Applications to participate in Changemakers are now open on www.changemakers.today! Brought to you by Inspirasia Foundation and Greatt Ltd, Changemakers is a newly launched local TV show in which individuals and social purpose organisations could be awarded €100,000 in funding, as well as mentoring and other support to develop an initiative that positively impacts Malta.

Anyone who wishes to make a change and has a social initiative to put forward that will have a positive impact can apply to participate in Changemakers. Applicants will be chosen to audition in front of a panel of judges, which will be broadcast on national TV over different programmes. Those handpicked during auditions will go through a mentoring phase with professionals to fine tune their initiative, with only six making it to the final round, where they will pitch their initiative on live TV, allowing the judges and all of Malta to vote for the winner. All programmes, including the live event, will be broadcast on local TV in October 2022.

Changemakers was previously known as the Malta Social Impact Awards (MSIA), which was launched by Inspirasia Foundation and the Gasan Foundation in 2016 and had since awarded over €410,000 to fund 16 initiatives that changed thousands of people’s lives. After these five successful editions, MSIA evolved into an inspiring TV show called Changemakers, to bring the community of Changemakers together and allow everyone to be part of the impact.

“There are so many inspiring individuals, social initiatives and voluntary organisations in Malta that have the potential to make a positive social or environmental impact, but need the funding, exposure, and tools to make it happen. Changemakers is an opportunity for them to make a difference.” – Mark Weingard, Founder of Inspirasia Foundation. 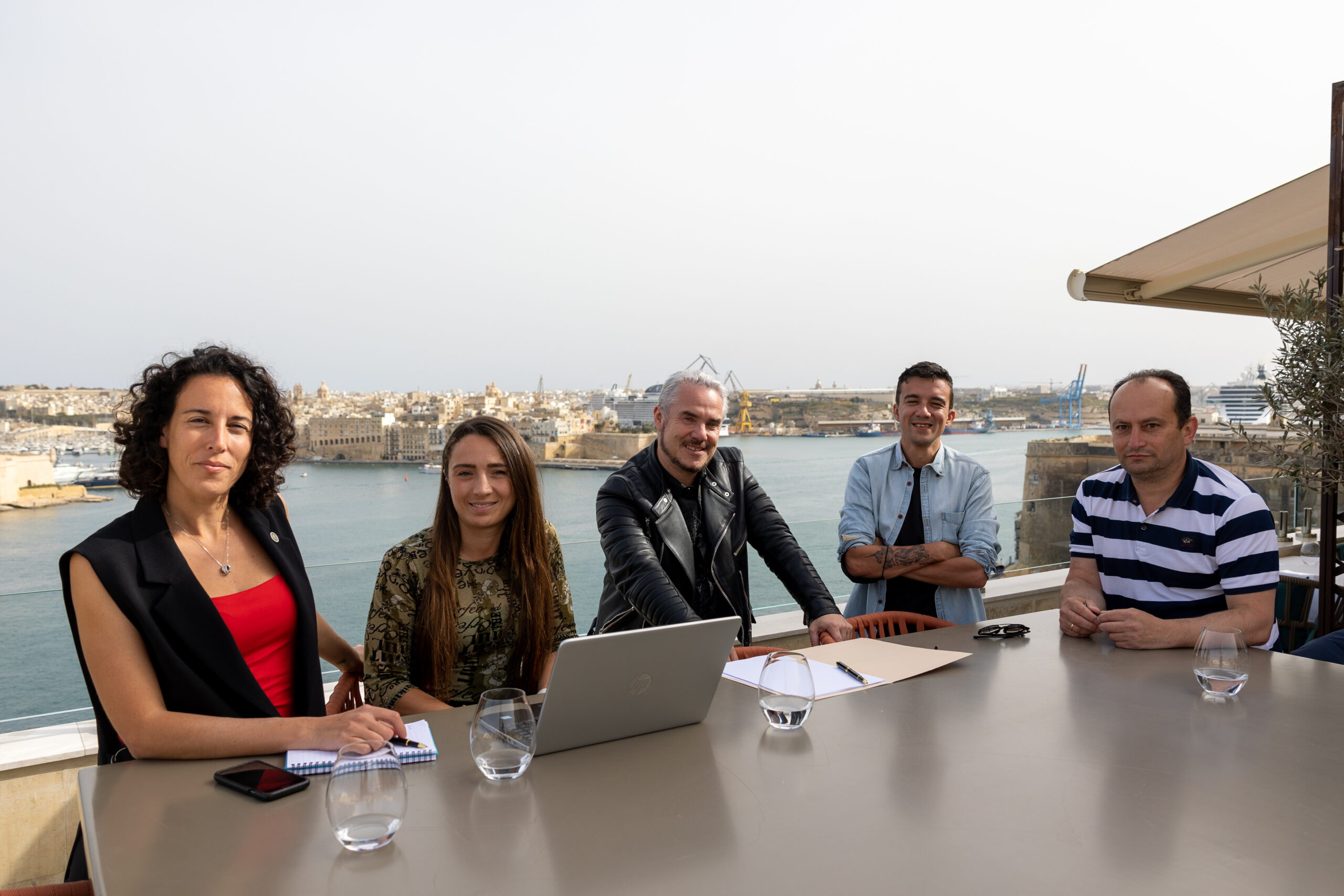 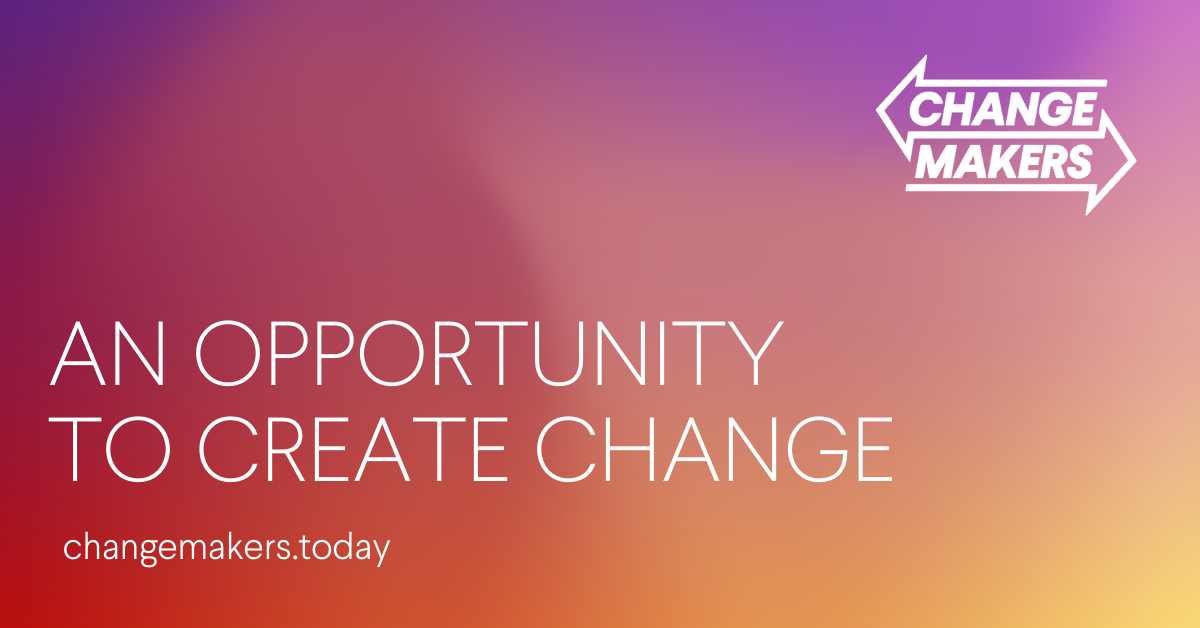 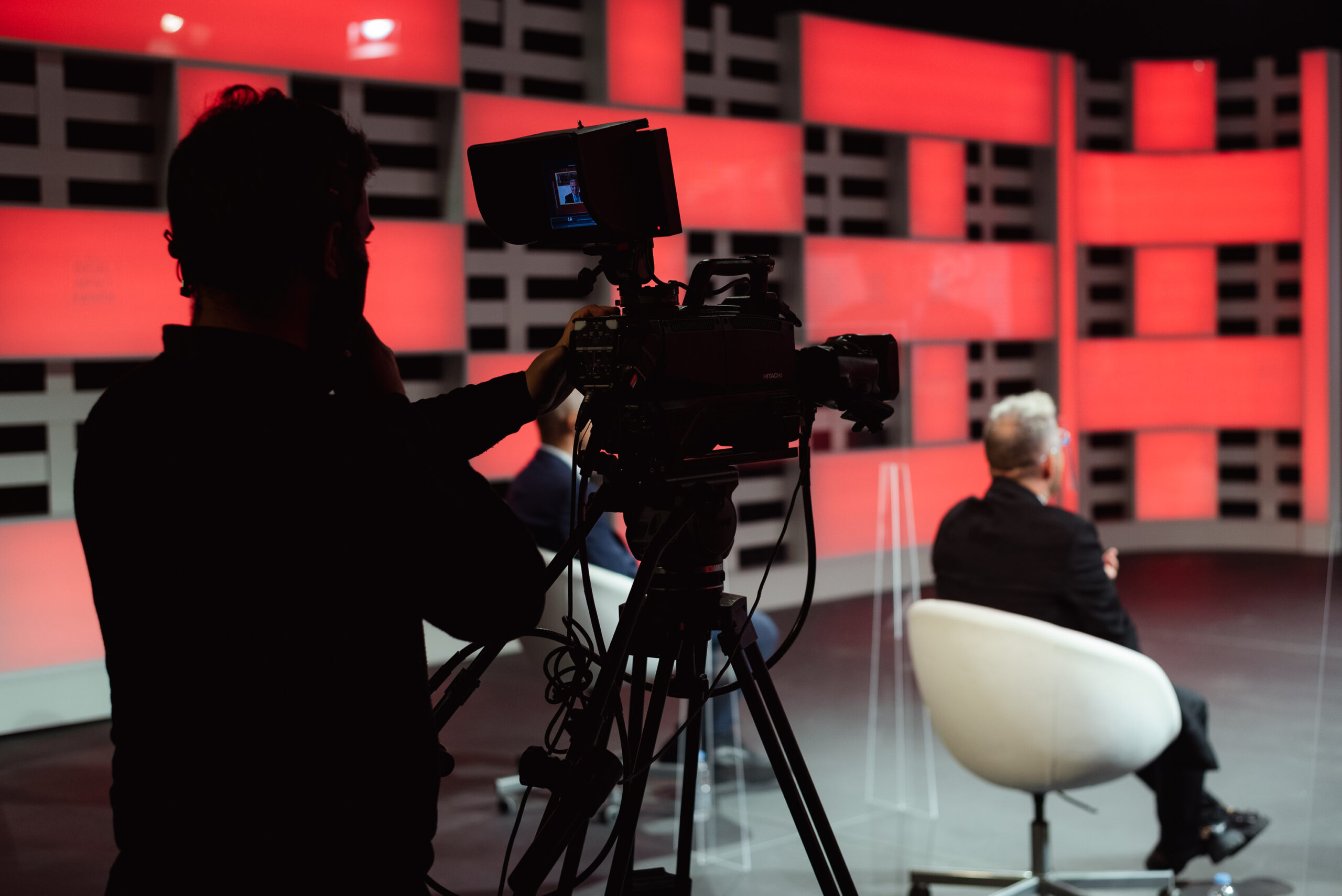 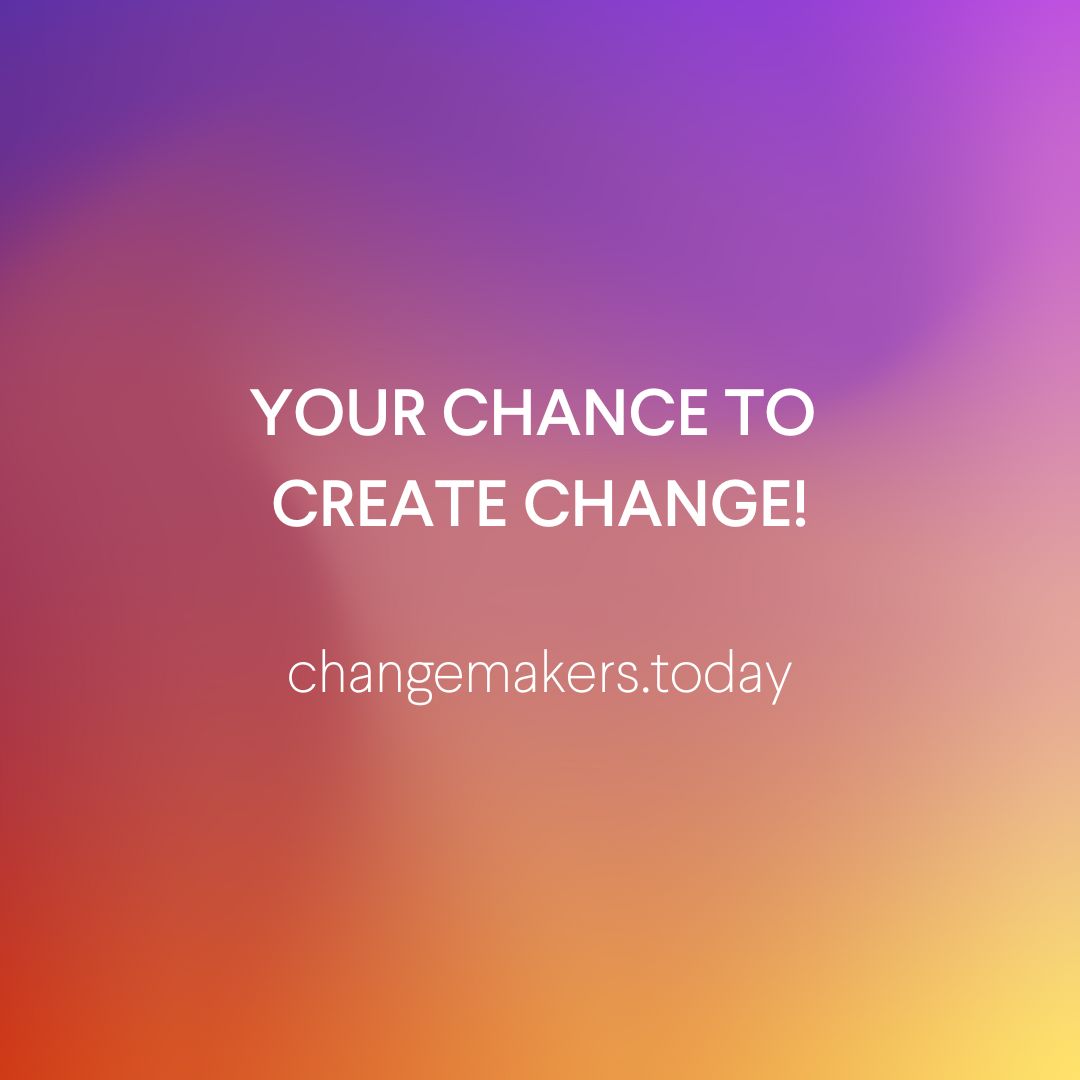