The artist’s debut exhibition is an intricate study of the dynamics between artist, sitter and viewer.

London-based artist Mario Lautier Vella will be presenting his first Maltese solo exhibition at Palazzo de la Salle in Valletta this May.

‘The Two of Us’ will be a homecoming of sorts for Mr Lautier Vella, whose father grew up in Valletta, just streets away from Palazzo de la Salle. “Valletta has always been one of my favourite cities in the world, so to have my first Maltese solo exhibition here is really special to me,” he says. 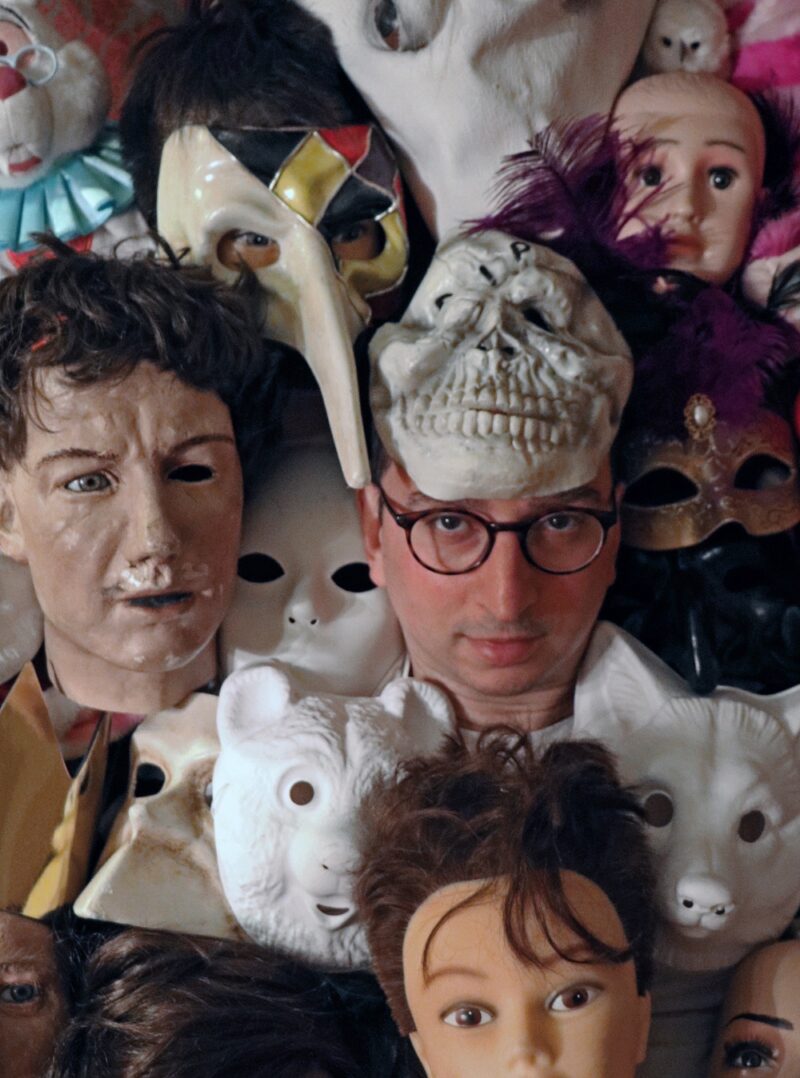 Mr Lautier Vella’s work has been exhibited in the UK, Berlin, Croatia, Portugal and Japan, but ‘The Two of Us’ will be his first show in Malta. The exhibition consists of a series of painted portraits that serve as an exploration of personas, hidden identities and alter-egos that lead the viewer to question aspects of the sitter’s character.

“‘The Two of Us’ explores what happens when we encounter a human face – what we consider, what we can see or think we can see,” he says. “I’m also inspired by ideas around identity – how we’re expected to behave and present ourselves, versus what we keep hidden or unsaid, and the speculation that may arise.” 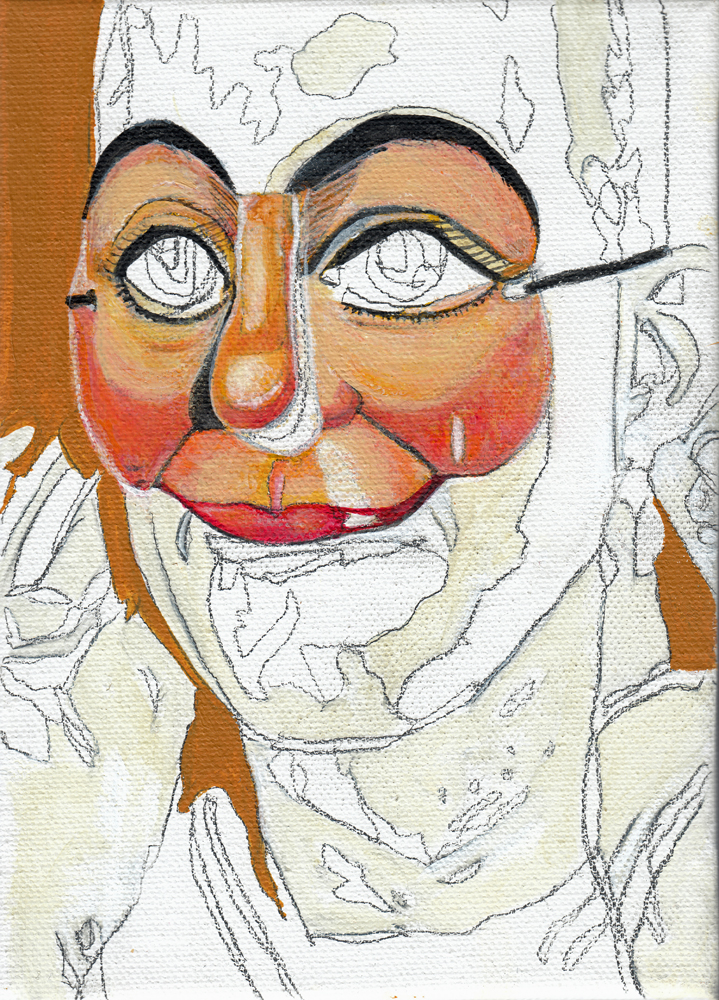 Mr Lautier Vella was born in Qormi to Maltese parents who emigrated to the UK shortly after. His Maltese roots, as well as his experience of life as a Maltese immigrant living in the UK, are featured prominently in his work. Apart from being a well-established artist, he has been teaching art for over seven years, and has been running his own successful art school, The Fine Art Room, for the past year.

“As an artist and an art teacher, I am fascinated by the physical process of painting and what it entails,” continues Mr Lautier Vella. “From planning through to the construction (and sometimes deconstruction and reconstruction) of the artwork, my practice is experimental in that I make work using a range of methods.”

‘The Two of Us’ – an exhibition by Mario Lautier Vella – will be shown in the Art Galleries, Palazzo de La Salle, Valletta, between 2 May and 23 May 2019. Entrance is free.