Big Band Brothers to Swing at the Manoel this Easter

Big Band Brothers to Swing at the Manoel this Easter

The hugely popular Big Band Brothers are set to perform as part of a spectacular show at the Manoel this Easter.

The hour-long special Easter Sunday concert, presented by Teatru Manoel’s learning and participation programme TOI TOI, will take audience members young and old on a fun musical journey through the decades. Starting from the era of swing music legends Glenn Miller and Benny Goodman, Malta’s favourite Big Band will showcase how music has developed into the pop tunes of present day.

Big Band Brothers has transformed Malta’s music scene since percussionist and singer Daniel Cauchi founded the group in 2005, making and producing great music and pushing its boundaries even further through different creative projects. The fun and energetic musical outfit has performed extensively live and in collaboration with various artists, not just in Malta but also in Portugal, UK, Tunisia, Germany, Sicily, Turkey and Palestine.

TOI TOI: Big Band Brothers Easter Concert will take place at Teatru Manoel on 17 April at 6pm. This event is suitable for audience members aged six and above and adheres to current public health recommendations. Tickets are available via email to bookings@teatrumanoel.mt, by telephone to (+356) 21246389 or online at www.teatrumanoel.mt. 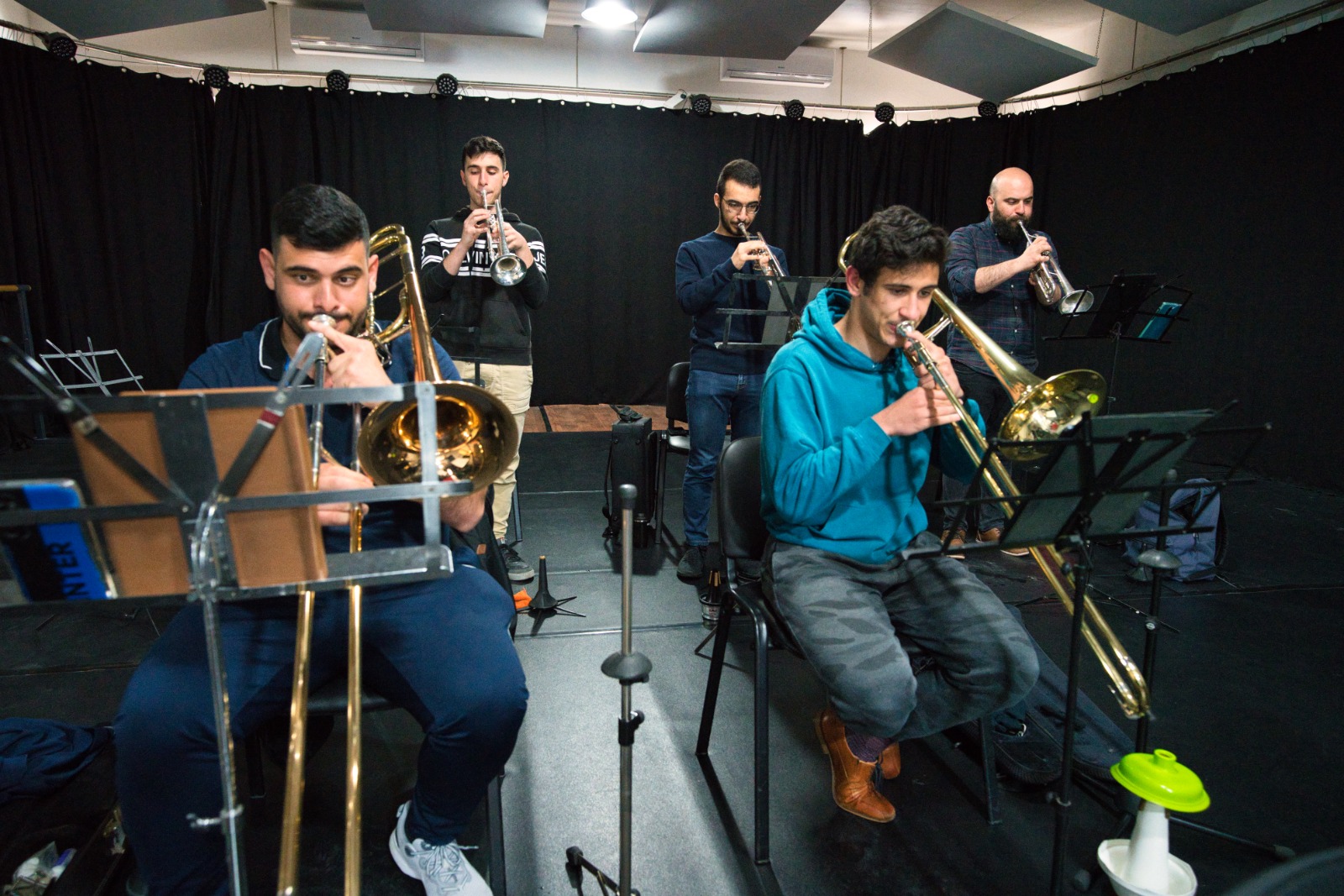 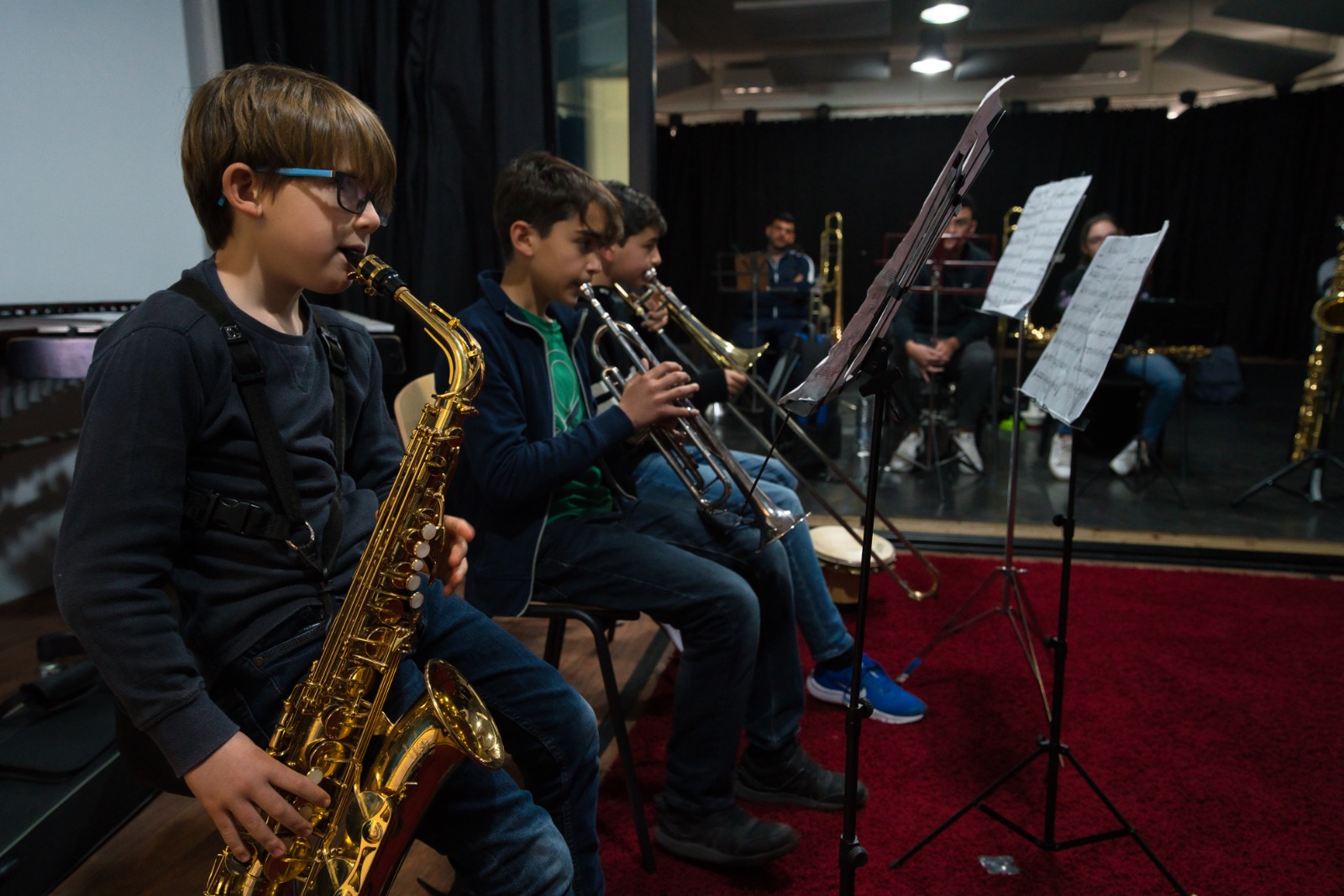