Falkun Films and Aiken Heart Films’ Carmen lands in local cinemas this week, hot on the heels of a series of successful appearances on the international festival circuit. This includes the film’s award-winning participation at the Canadian Film Fest, where it won the award for Best Feature.

It will first be released in Gozo on 21 September at the Citadel Cinema. The Maltese premiere will follow on 30 September at EDEN Cinemas, with a release scheduled for Wednesday, 5 October, also at EDEN.

Carmen is a charming tale inspired by true events. The story is set in a village in Malta, where Carmen (played by Natascha McElhone – The Truman Show; Designated Survivor) has looked after her brother, the priest at the local church, since she was 16 years old. Now almost 50, she is suddenly alone to start a new life. Facing her past, Carmen brings colour to the villagers in this compelling story about a woman finding her voice.

“Carmen is the sexual, spiritual and necessary awakening of a woman who has so much to say she can ring the bells of Malta with one sigh,” says the film’s Maltese-Canadian director Valerie Buhagiar. “Many women like her have had their voices squashed and their spirits dampened. This film is for all the women who’ve suffered this tradition at the hands of the patriarchy.”

“It’s been a very long journey, but we’re thrilled to finally be able to share this with all the wonderful cast and crew who helped make this film,” say Falkun Films’ Pierre Ellul and Anika Psaila Savona. “Long since the wrap party, it’s been non-stop work to get the film released to the public.

“We really hope that Maltese and Gozitan audiences will love Carmen as much as it was loved in Canada. It feels like we are letting our baby go out into the world, yet she is coming home at the same time – so it’s a bit daunting but really exciting!”

Carmen will be screened at the Citadel cinema in Gozo from 21 September. For more information and tickets visit https://citadelcinema.com/

For information about tickets to the Maltese premiere and the film’s run at EDEN cinemas visit www.edencinemas.com.mt/ 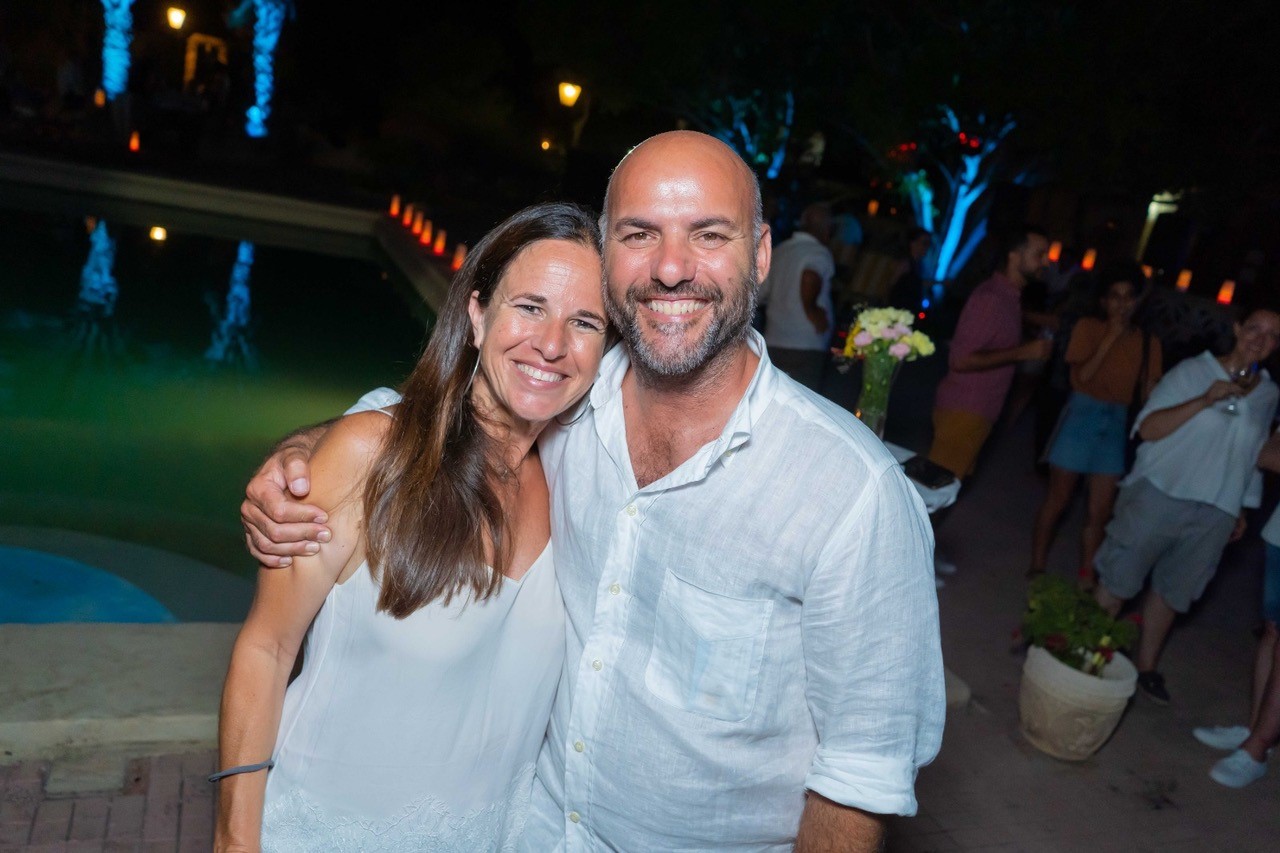 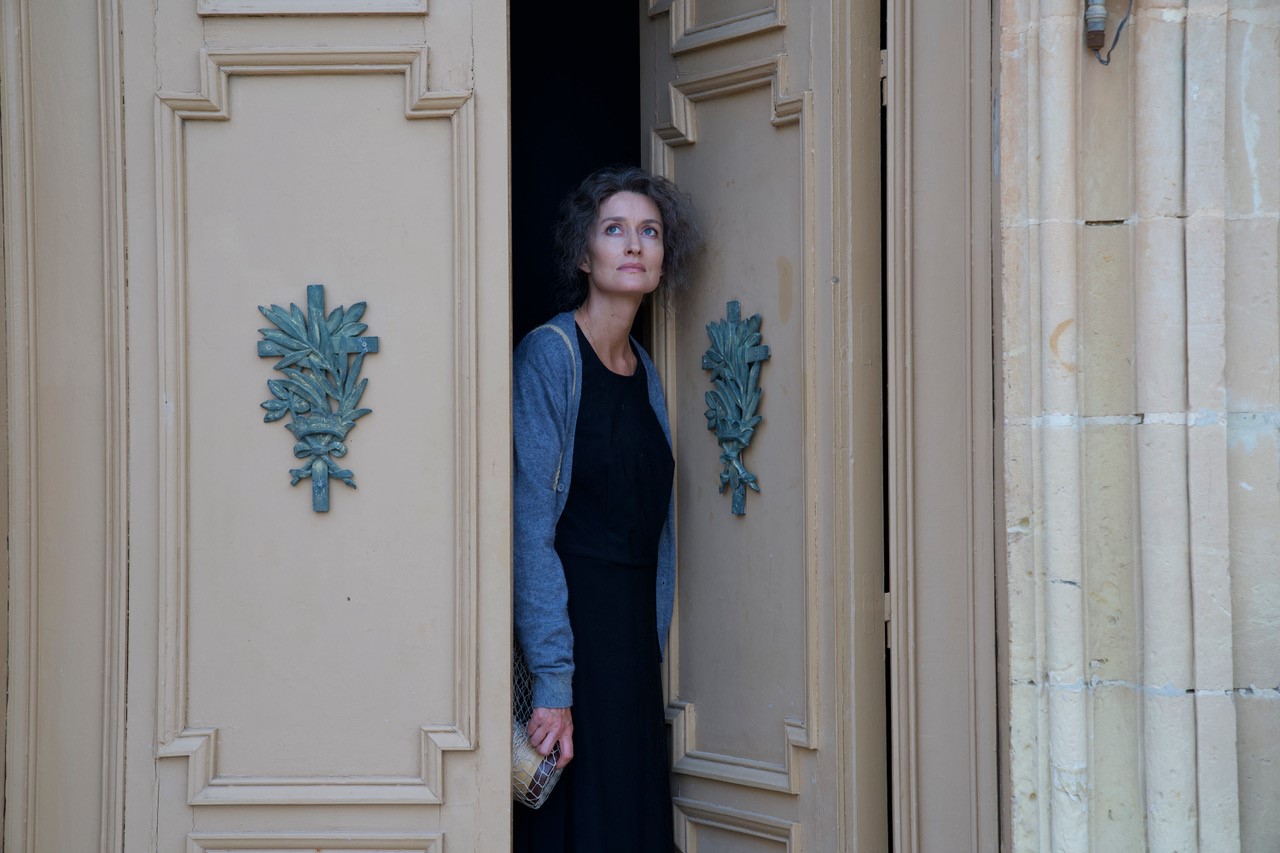 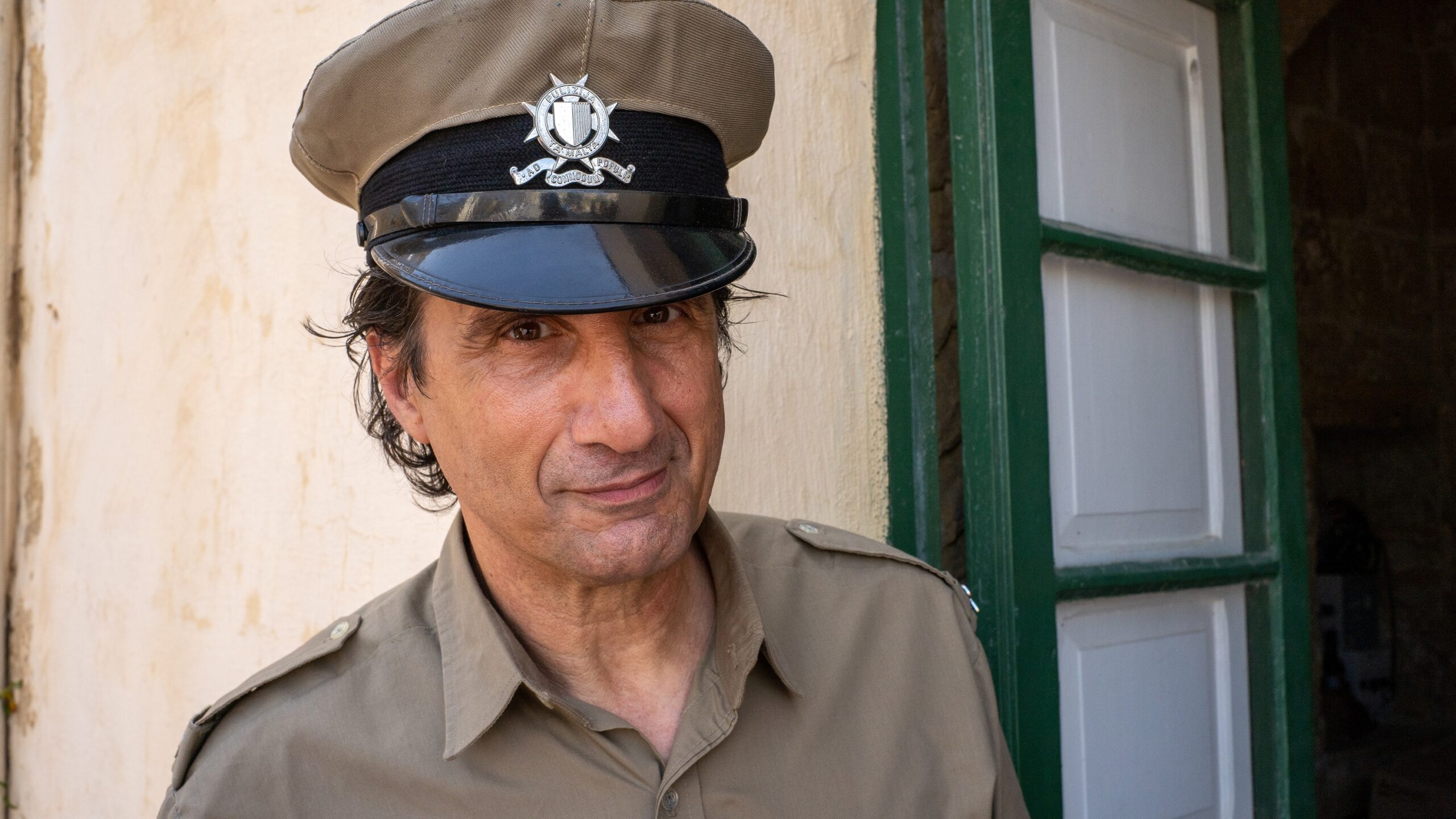 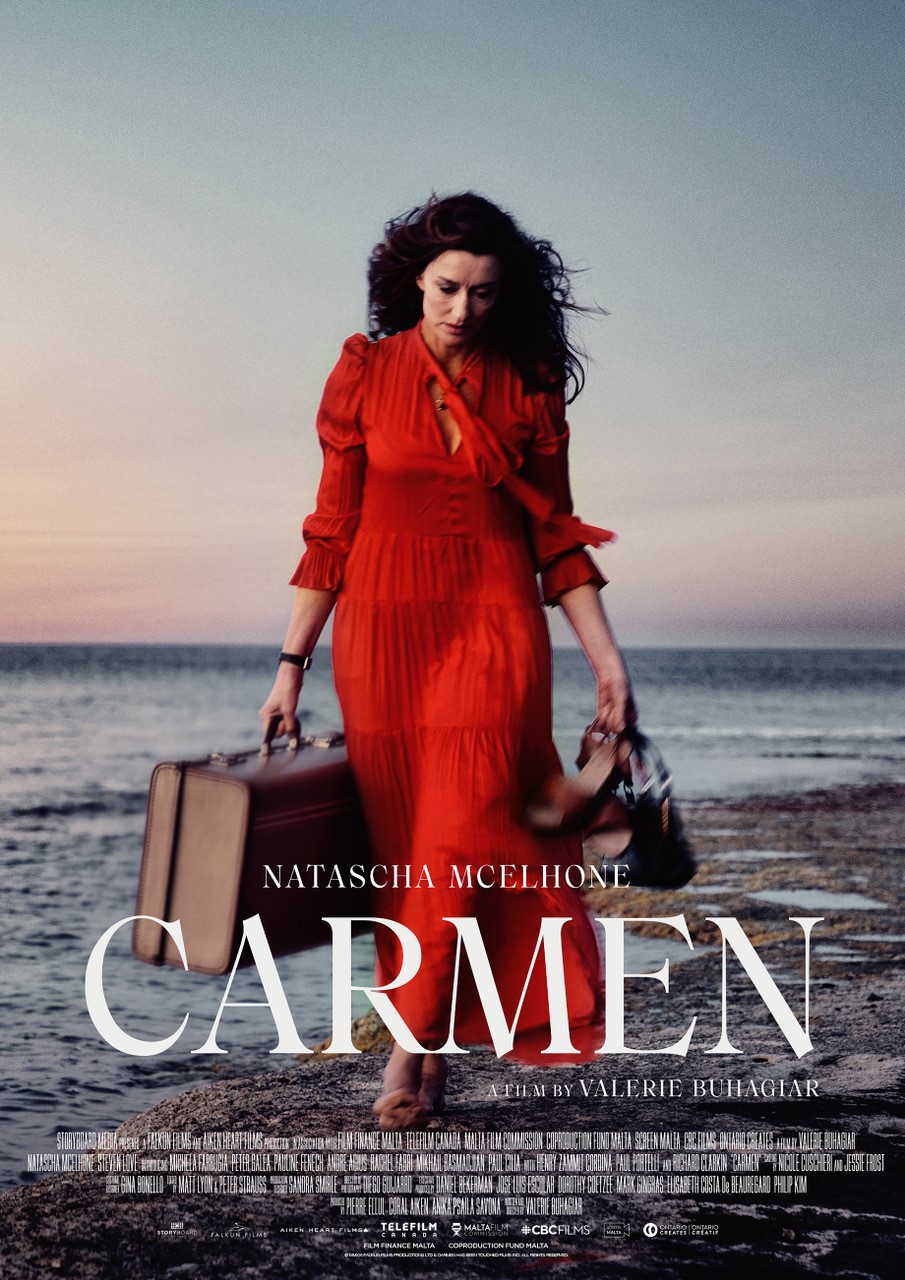