Carmine Lauri and Francesca Lauri to Give Teatru Manoel Recital

Carmine Lauri and Francesca Lauri to Give Teatru Manoel Recital

Internationally renowned Maltese violinist Carmine Lauri is soon to return to Teatru Manoel for a recital, accompanied on the piano by his daughter Francesca Lauri.

“We are delighted to welcome Carmine and Francesca Lauri to the Manoel,” says Teatru Manoel CEO Massimo Zammit. “Their recital is another opportunity to experience the beauty of some of classical music’s most revered pieces, performed by two top international musicians, live on the Manoel stage.”

Maltese violinist Carmine Lauri is a celebrated soloist, as well as co-leader of the London Symphony Orchestra and guest leader of the Malta Philharmonic Orchestra. Following studies through an Associated Board scholarship at the Royal Academy of Music in London, Mro Lauri has performed extensively worldwide including in concerts held before HM Queen Elizabeth II. He has been concertmaster – or lead violinist – for the Oxford Philharmonic, the Academy of St Martin in the Fields, the Orchestra of the Royal Opera House Covent Garden, the London Philharmonic, the Rotterdam Philharmonic, the Bournemouth Symphony, Manchester Camerata and the Hong Kong Philharmonic Orchestra, under many distinguished conductors.

For his career achievements, Mro Lauri has been an Associate of the Royal Academy of Music (ARAM) and Fellow of the Royal Academy (FRAM) – and has received the Ġieħ ir-Repubblika, Malta’s National Order of Merit. He also has two solo recordings, namely Bravura (1994) and Violin Extravaganza (2004).

Pianist Francesca Lauri is currently studying at Trinity Laban in London as a Trinity Scholarship Scholar, having received the Lee Family and Gladys Britton Scholarships in her first year. She has previously attended the Purcell School of Music, during which she regularly performed at the Fazioli Hall in Italy, the Royal Scottish Conservatoire in Glasgow, and as part of the Leeds International Lunchtime concert series. She has given many solo concert performances and collaborated with singers in concerts and competitions across the UK. Ms Lauri is set to attend the Royal College of Music later this year.

Carmine and Francesca Lauri – Violin and Piano Recital will be performed at Teatru Manoel on 13 April 2022 at 8pm. The concert is suitable for audience members aged six and above and adheres to all current public health recommendations. Tickets are available via email to bookings.mt@teatrumanoel.mt, by telephone to (+356) 21246389 or online at www.teatrumanoel.mt. 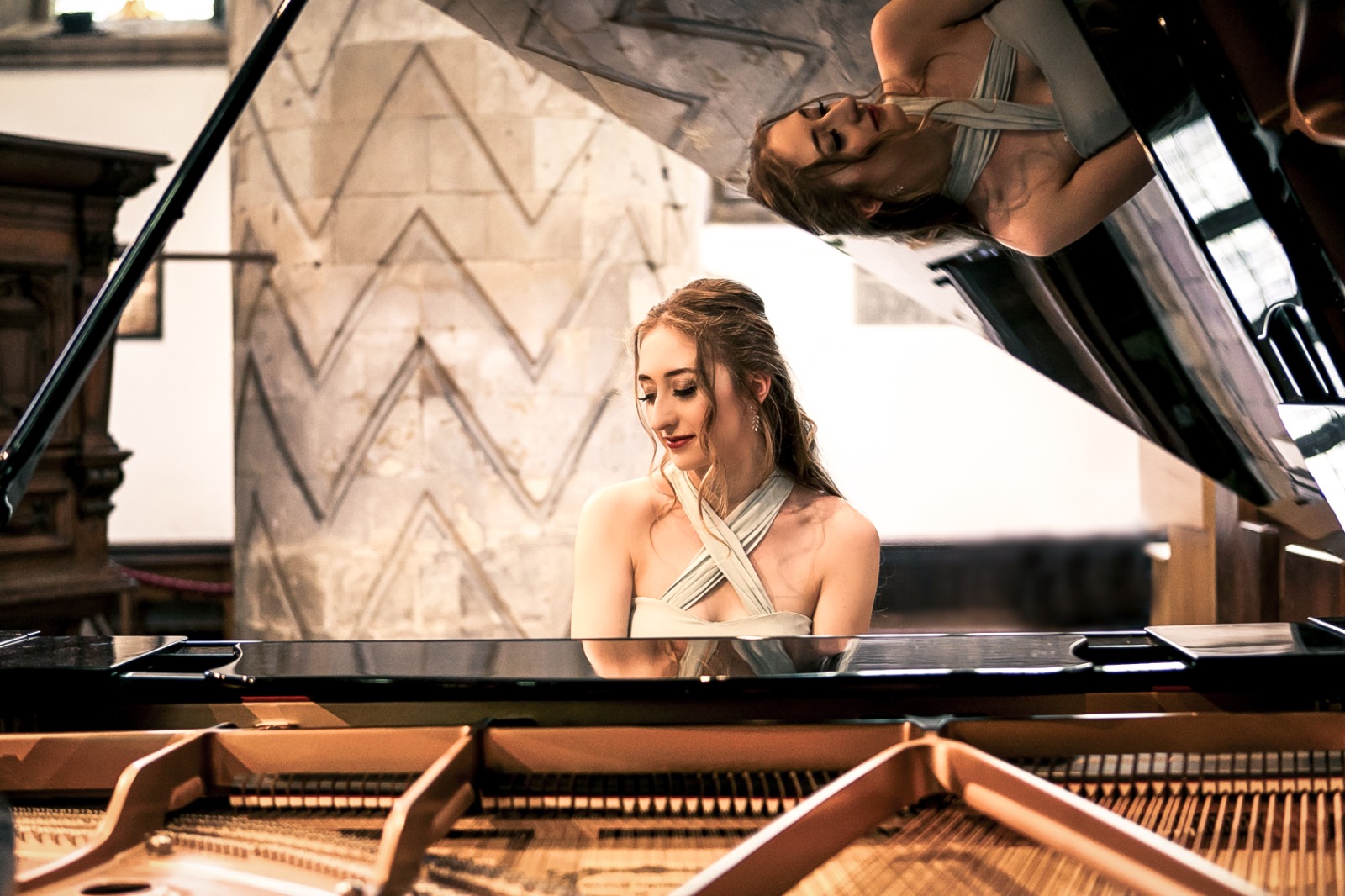 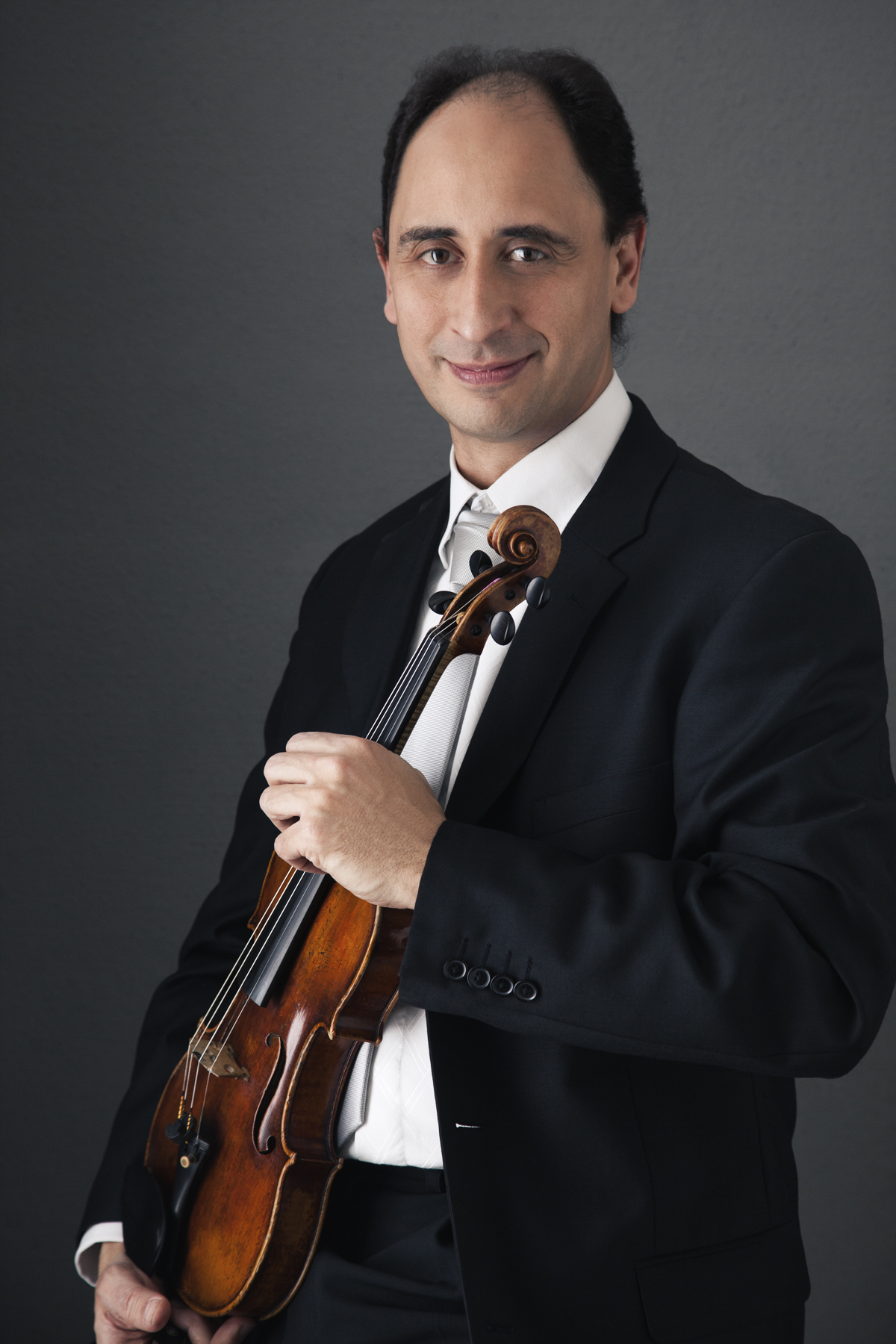