AMuSE (Artistic Multi Sensorial Experience) is the first Creative Europe project ever to be selected for co-funding by the European Commission led by a Maltese organisation – the Malta Society of Arts (MSA). The project took place over a number of years, starting back in 2017 when the MSA submitted its proposal, laying out the concept of the creative programme. Three years on and, at the end of September 2019, AMuSE will come to a conclusion with three main events – a synchronised church bell ringing performance, an interactive concert, and a final collective exhibition.

The AMuSE final exhibition will consist of a constellation of artistic works that were created during three artist-in-residence programmes that took place over the last two years in the three European partner countries – the Associazione Le Terre dei Savoia (Italy), Hanze University of Applied Sciences (The Netherlands) and Dusetos Cultural Centre (Lithuania). The month-long show will be divided into three sections according to the themes that emerged during the country-specific artist residencies: Organic, Man-Made and Traces. The three themes will now merge into a single exhibition with the underlying themes of the community, and the ideological and cultural contexts that form aspects of the European identity, all under the umbrella theme of multisensoriality.

The other two events forming part of the project’s finale are also inspired by the senses. The first one is ‘Peal’, a synchronised church bell ringing event which will bring together various churches in Cospicua, Senglea and Vittoriosa, as well as the participation of 25 ringers. This performative event, directed by campanologist Kenneth Cauchi, will be a first in the history of Maltese campanology due to its size and nature. The second event is ‘SensitIV’, an interactive concert with a composition by Christopher Muscat, under the direction of Maestro Michael Laus, which will be presented in various spaces around Palazzo de La Salle, the seat of the MSA, by the Goldberg Ensemble. The composition is a multi-sensory work that incorporates an unorthodox combination of performers with live electronics and lighting effects, which will form an integral part of this work.

The events have been directed by AMuSE’s artistic director Roderick Camilleri, who has also been shaping the project from the very beginning: “The artist residencies in the three European countries were designed to give young and emerging artists the opportunity to work and collaborate within a community of fellow artists, and to experiment with new materials related to the senses. This approach is relatively new in the local visual art context and the collaborations between the 16 artists have created new connections and cultural dialogues with partners sharing similar objectives to those at the MSA.” 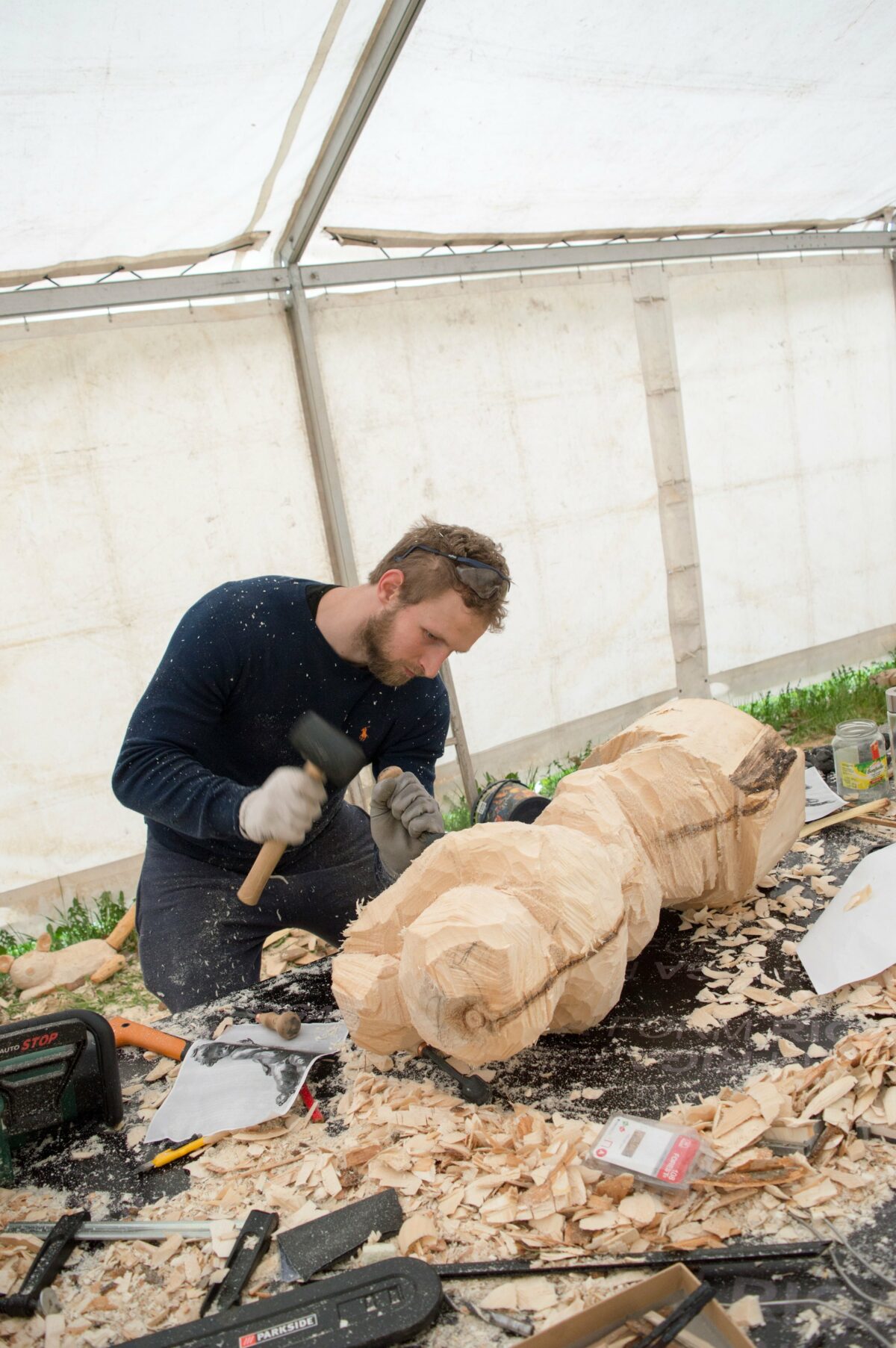 AMuSE’s project leader and the manager of the MSA, Joe Scerri, is proud that “through AMuSE, the MSA has not only given an opportunity to young local artists to create work, travel and collaborate with their European counterparts, but also a platform to all the participating artists from the partner countries to create work within their local communities, which was an important pillar of the project.”

AMuSE closing events will kick off on Monday 23 September at 7pm with ‘Peal’, the synchronised church bells ringing performance at Dockyard Creek (Dock No 1), and continue with the concert ‘SensitIV’ by Goldberg Ensemble on Tuesday 24 September at 7pm at Palazzo de La Salle, Valletta. The final exhibition of artworks will be launched on Tuesday 24 September and will remain open until 31 October 2019 at Palazzo de La Salle, Valletta. Entrance is free for all events. More details on www.artsmalta.org/events 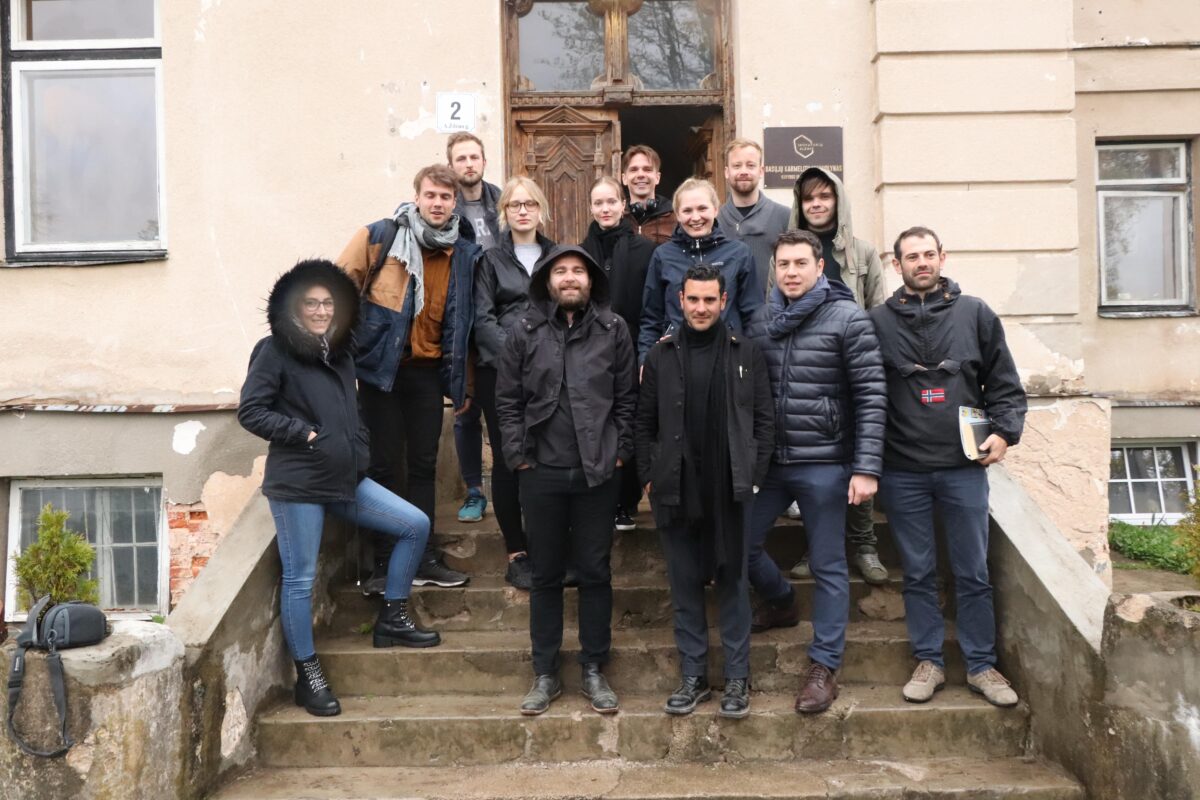