Electronic Music Malta (EMM), Malta’s home of contemporary electronic music, is organising this year’s edition of Circuits Festival, which will be held between 23 October and 9 December 2021. The festival will be split into two parts: a festival weekend on 23 and 24 October where performances, public talks, workshops and presentations will be held at Spazju Kreattiv; and three other events held over the months of November and December.

“This year’s festival will also showcase EMM’s flagship projects Away from the Comfort Zone, Storbju, and Elektronika,” says Luc Houtkamp, EMM’s artistic director. “This year, Away from the Comfort Zone will focus on internationalisation and will pair German, Dutch, Belgian and Italian electronic music and performance artists with Maltese artists in performances which will be premiered during the festival weekend.”

Two contemporary electronic music concerts will also be performed during the festival weekend, one by Iranian/Dutch composer Siamak Anvari and the other by Belgian pianist Marlies Debacker.

“Following last year’s successful launch of Storbju Noise Monger, which was the first synthesiser device designed and built by a Maltese, a brand-new device named Storbju Terramaxka will be launched this year,” announces EMM’s general director Edwin Balzan. “This device has been designed and produced by Mike Desira and will be available for sale, fully assembled and at a very affordable price, on the Circuits website.”

The talks and workshops being held at this year’s Circuits include a presentation on the historiographic Elektronika project, which is managed in collaboration with the M3P Foundation, sessions on music production, copyright and music law awareness, hearing health awareness, and composition, to name but a few. The workshops taking place at the festival have been organised in collaboration with Sawtooth Audio Academy.

Circuits Festival will continue on 13 November with a screening of the documentary Sisters with Transistors at Spazju Kreattiv. This is followed by Gear-Mania on 20 November at Ivy House, which will feature performances by artists Robert Babicz, Owen Jay, Tina and Giacinte, and a presentation and performance by Toni Gialanze and Introwerks. Finally, a DIY synthesiser building workshop will be held on 9 December, presented by Mike Desira, Edwin Balzan and Frank Cachia.

Circuits is organised by the Maltese NGO Electronic Music Malta and is supported by Arts Council Malta. This event is part of the Spazju Kreattiv programme and is further supported by the German-Maltese Circle, The Goethe Institut and Air Malta.

For more information about the Circuits Festival, visit https://circuitsmalta.com/. Information can also be found on the Electronic Music Malta Facebook page: https://www.facebook.com/electronicmalta/ and on www.kreattivita.org . 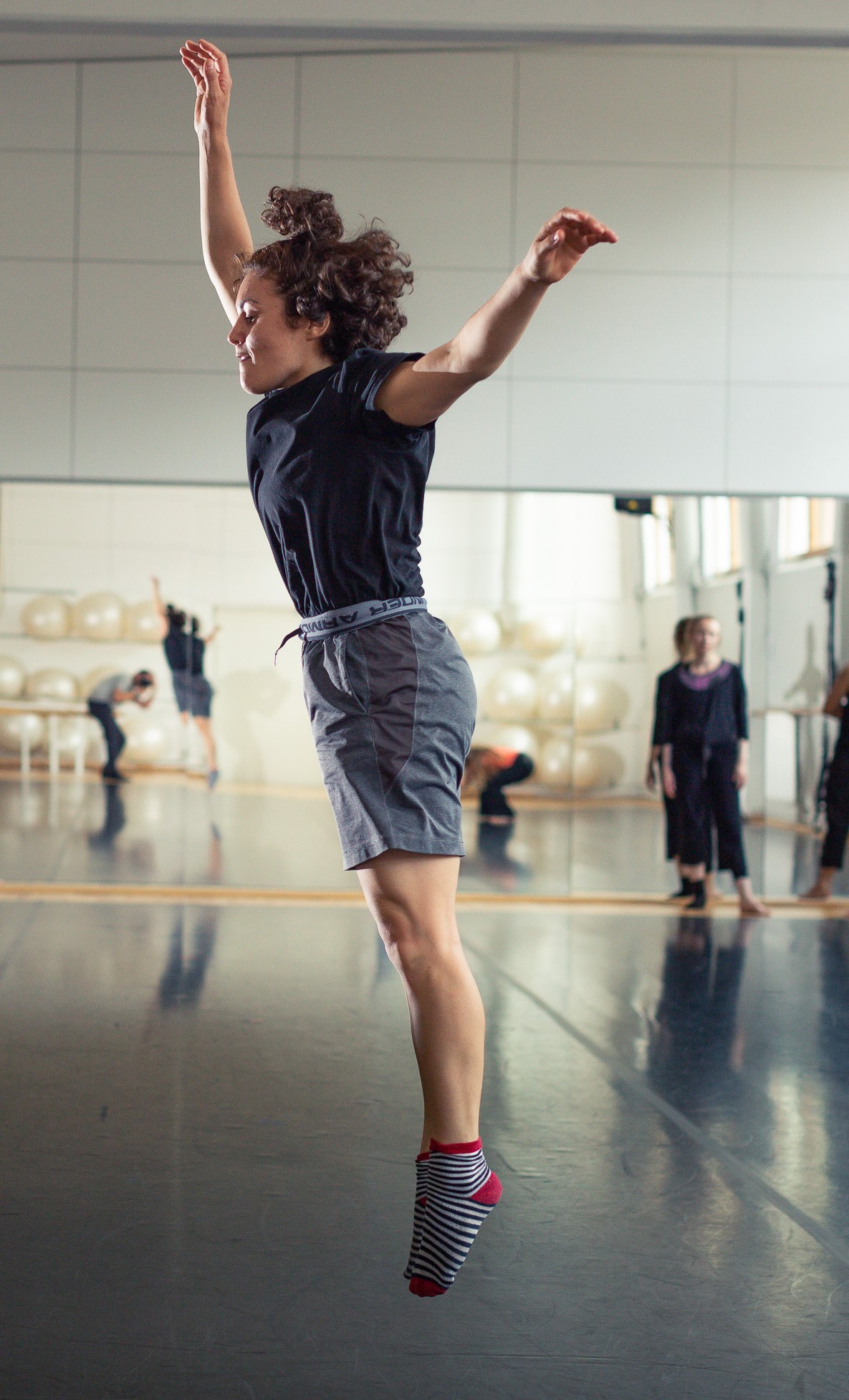 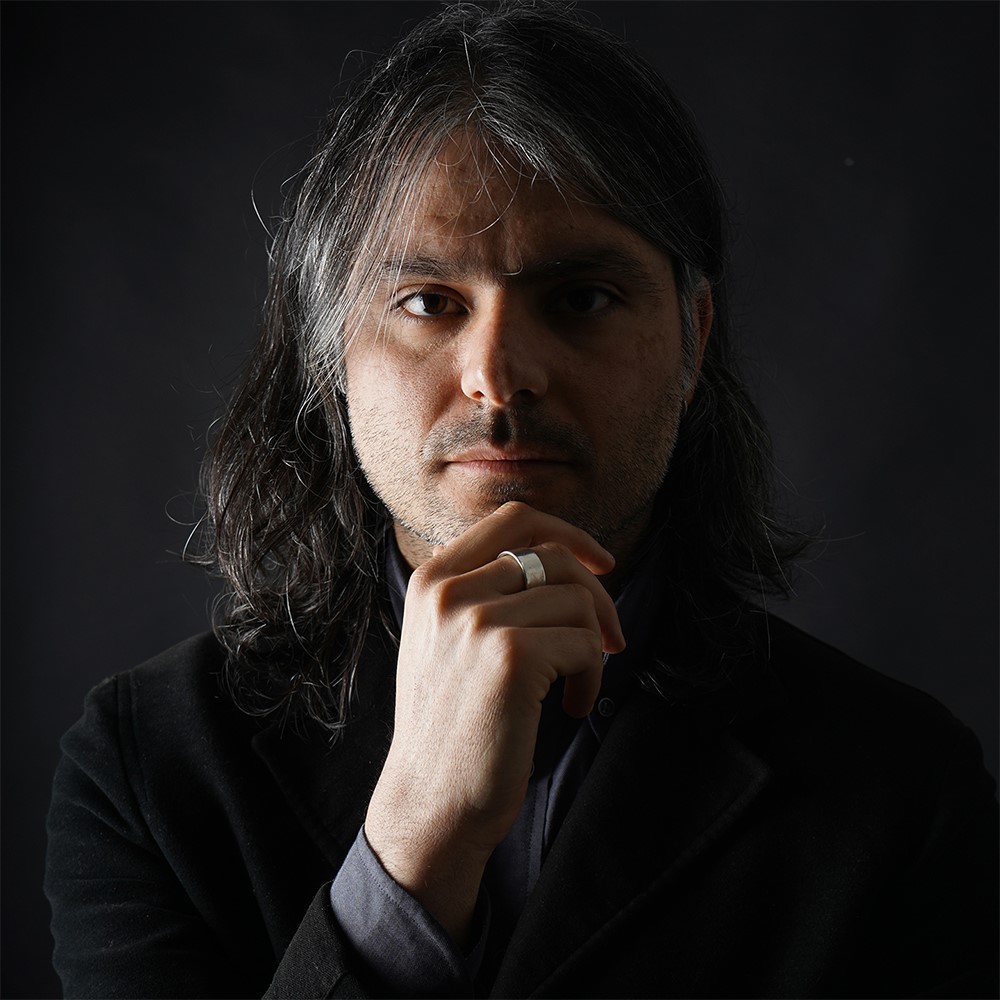 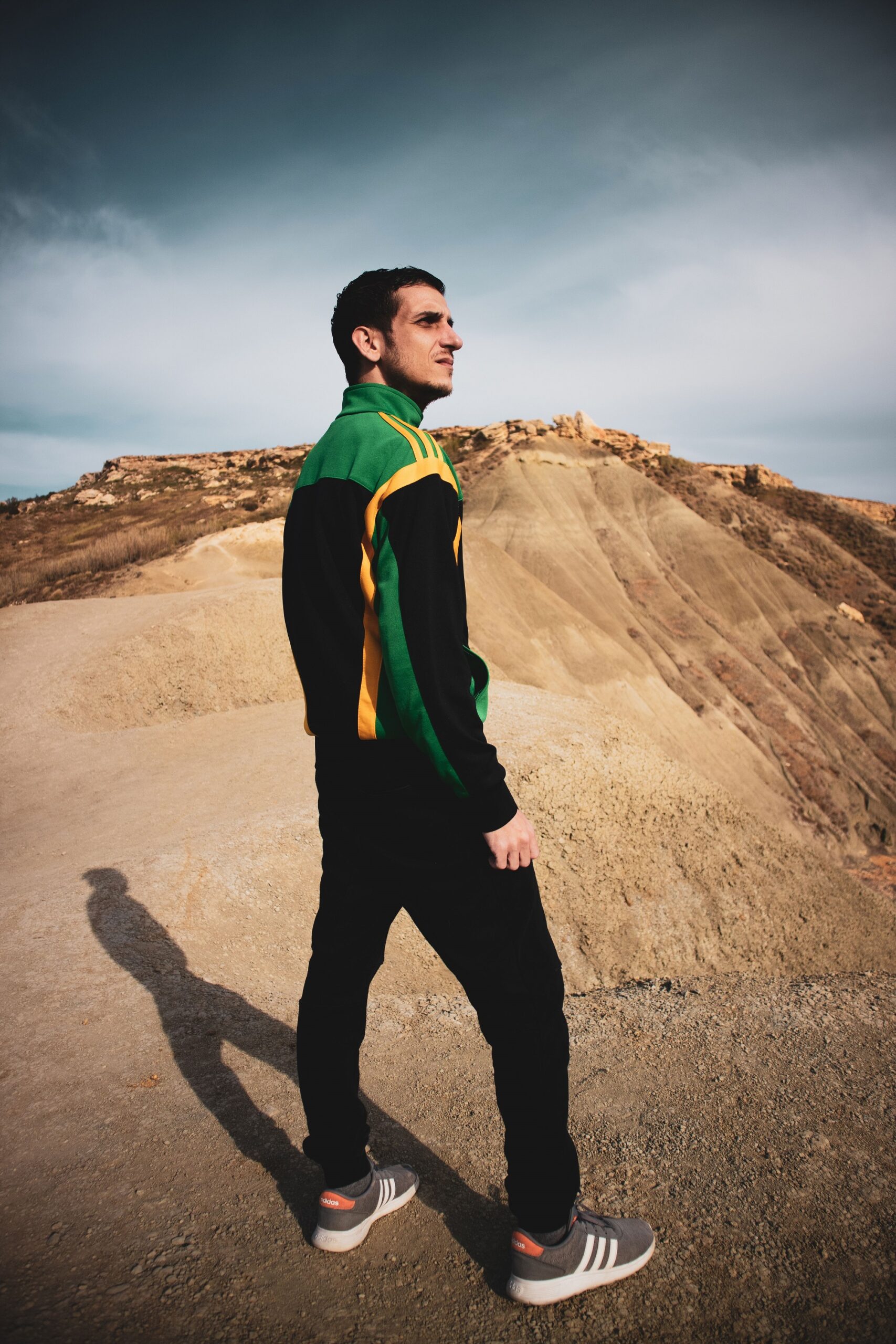 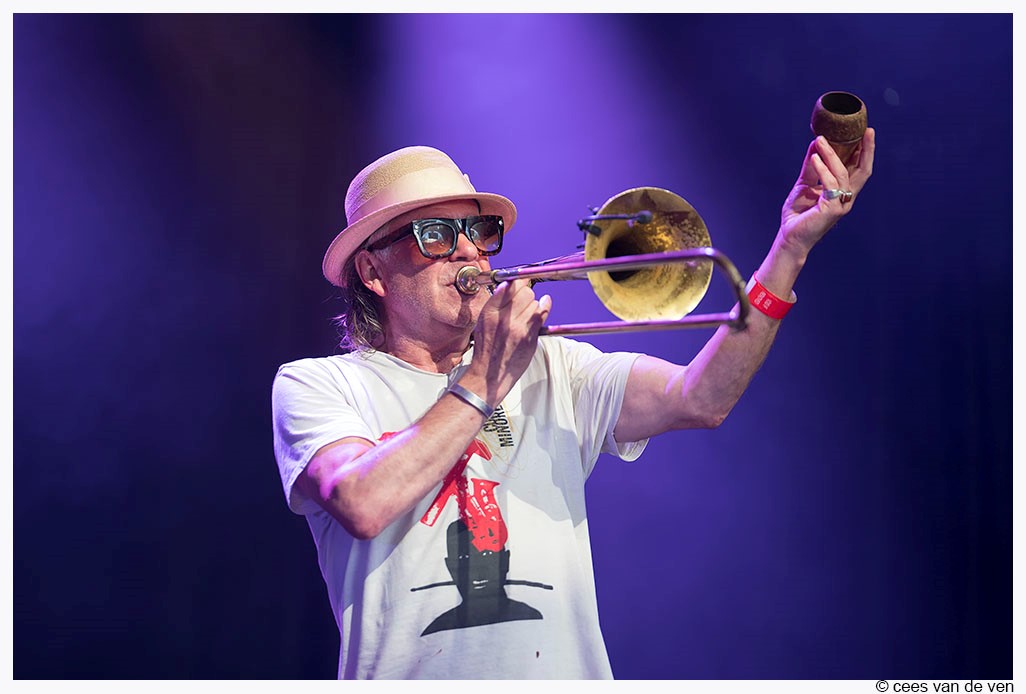 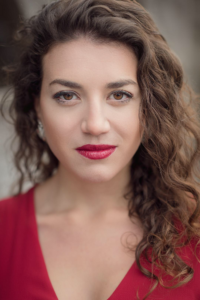