Essence, the exhibition by artist Christine Porter Lofaro, presents 23 artworks in a realistic style at the Art Galleries of the Malta Society of Arts’ (MSA) seat Palazzo de La Salle in Valletta. Porter Lofaro’s first solo show will showcase her incredibly detailed oil paintings (together with one acrylic), which at first glance can easily be mistaken for photographs. The exhibition reflects the artist’s thought processes as she explored the word ‘essence’, and eventually distilled her observations of objects and humans into intricate works that draw the viewers into the artist’s reality.

Porter Lofaro’s preferred medium is oils on board. “I like oils because of their luscious quality,” comments the artist. “And due to their slow-drying nature, I can take all the time I need to work on my pieces. The realistic style is very intricate and time-consuming because I have to build up the paintings slowly through many layers, and closely observe the little details in the subjects that I’m painting.”

Elaborating on her process, Porter Lofaro states that once she has an idea or a concept, she prepares some initial sketches to test out different compositions. “The next step is to get the props or to contact people to pose as my sitters, and I then take many photos myself, or I collaborate with photographers,” she explains. “Once I’m happy with enough reference photos, I source the particular wood I need, seal it and coat it with a primer. This sometimes takes a whole week! Once the panels are ready to paint on, I will lightly draw some anchor points and start with the first paint layer. Several other layers are built up slowly until I consider the painting done. Later on, the paintings are varnished and framed.”

Curator Charlene Calleja describes how Porter Lofaro’s works draw the viewers into the artist’s reality, but leave room for their own interpretation, which is what makes them so engaging. “Christine meticulously crafts her paintings and sets the scene for her works – be it a still life or a figure, you feel that she has carefully studied the subject and portrays its essence,” muses Calleja. “As a viewer you are led into a different reality and almost forget that this is not a real object or person but a fictitious scene from the artist’s imagination.”

Calleja describes how the viewers will be led into this hyper-realistic world and left wondering what is real and what isn’t. “Apart from being beautifully executed, there is also an underlying message in each of the works. Christine is exploring the essence of things, but you could also say she is exploring the essence of life itself, with all its joys and sorrows. The way she manages to create mini realities, leaves the audience asking ‘what does it all mean?’ That is the magic of her work, it has the potential to take you to a place where it can mean whatever you want it to mean,” she adds.

MSA President Arch. Adrian Mamo considers Porter Lofaro’s works as a window to her reality through a lens of her choosing. “Visitors will experience the exhibition as a gradual journey from the exterior to the interior, and the works will acquire a more personal connection to the artist as visitors delve deep into the exhibition. We look forward to seeing the public’s reaction to these realistic works,” he says.

Essence, an exhibition by Christine Porter Lofaro is on between 6 and 27 October 2022 at the Art Galleries of the Malta Society of Arts’ Palazzo de La Salle, 219, Republic Street, Valletta. Open from Monday to Friday 8am to 7pm, and Saturdays 9am to 1pm. Entrance is free. For more details please visit www.artsmalta.org/events or www.facebook.com/maltasocietyofarts. 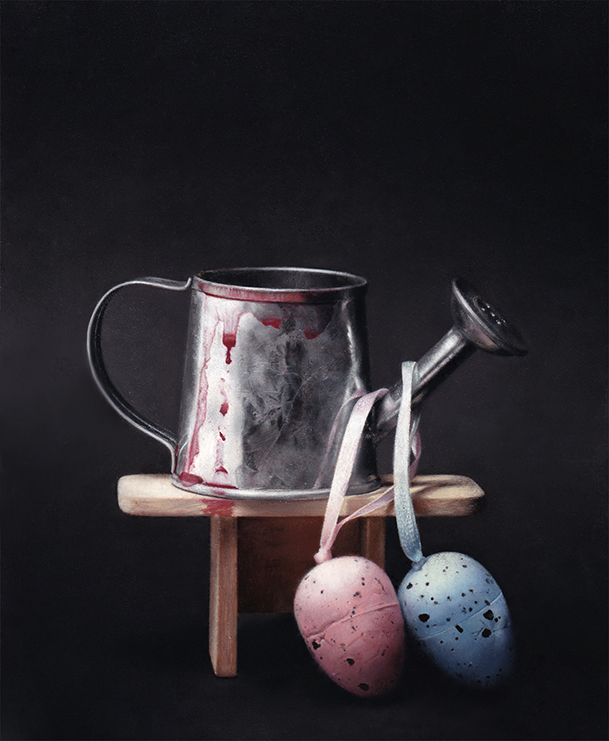 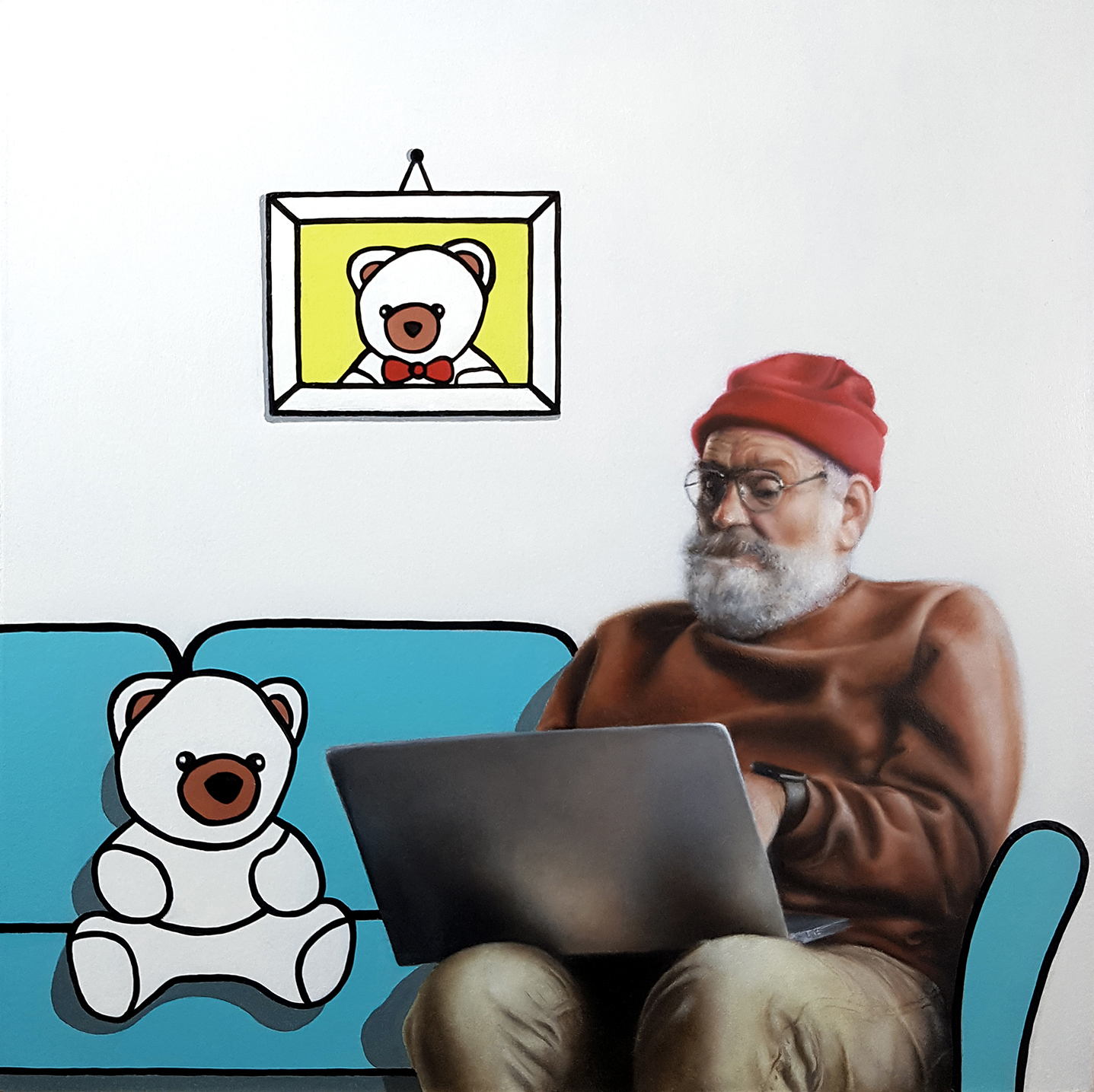 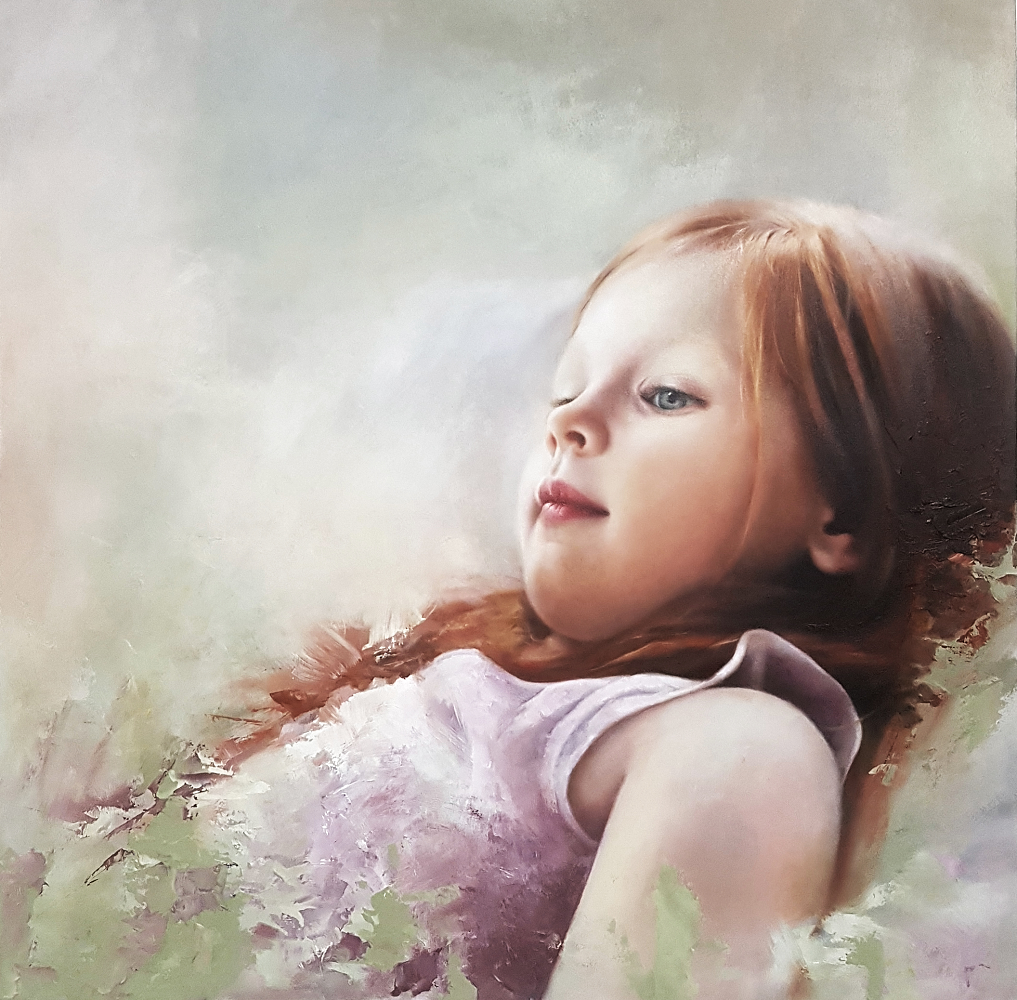 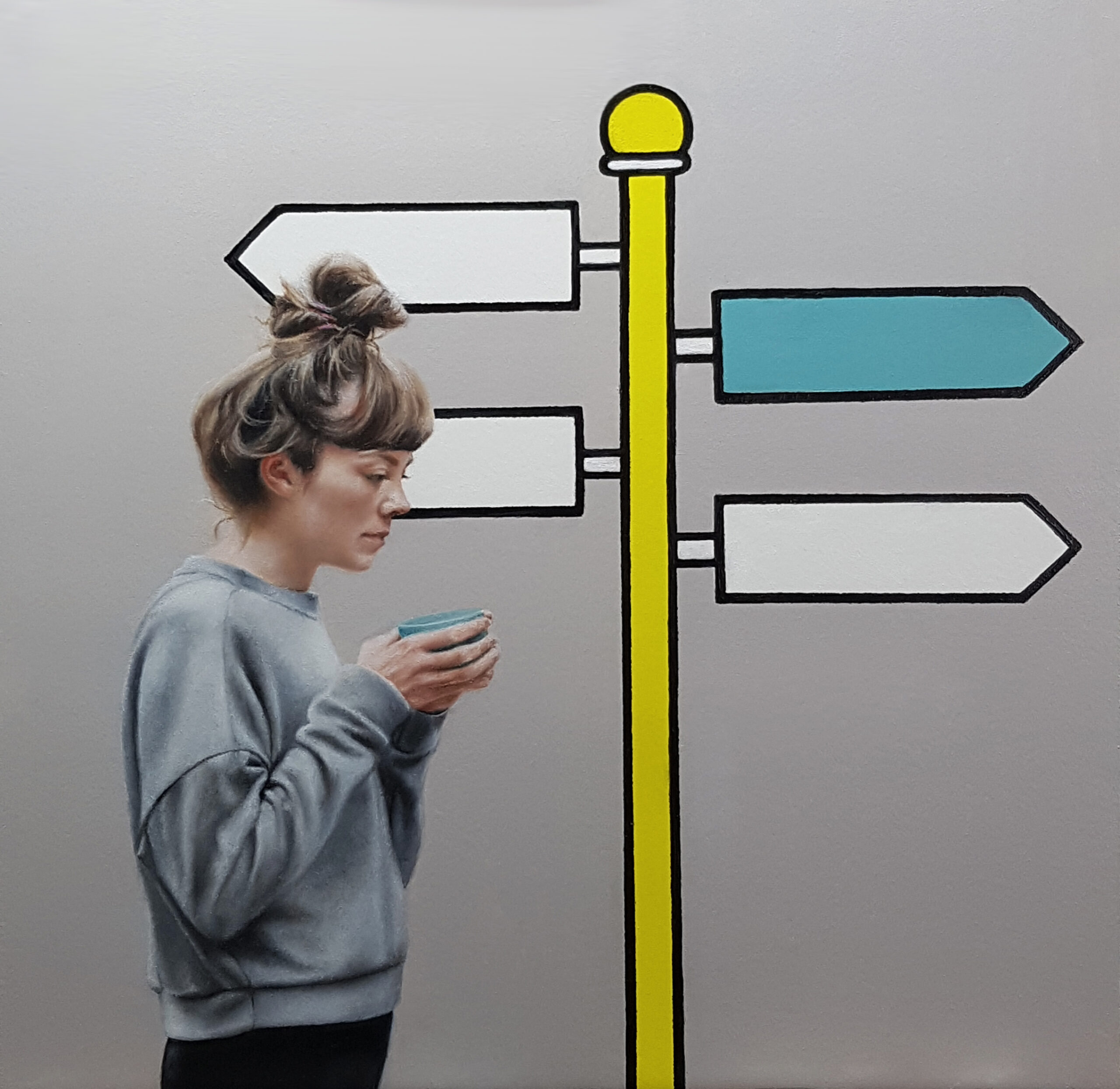