Famous Farce Heads to the Manoel – in Maltese!

Famous Farce Heads to the Manoel – in Maltese!

A new Maltese translation of a classic comedy play is soon set to open at Teatru Manoel.

Moħħok hemm għax dieħel…l-ajruplan has been translated and adapted into Maltese by John Suda and Mario Micallef. The play is based on Boeing-Boeing, a farce by French playwright Marc Camoletti, which went on to storm London’s West End as an English language adaptation and has even been listed as the most performed French play worldwide in the Guinness Book of Records.

The story follows bachelor Bernard, an architect with a flat in Paris and three beautiful fiancées: Giséle, a stewardess with Swissair; Rita, a stewardess with Air Malta; and Ingrid, a stewardess with Lufthansa. Bernard has designed a routine that ensures that none of these three women ever find out about each other – so long as their flight schedules only bring them home every three days, and his live-in maid, Maria, continues to help him pull off this ruse.

However, this perfect schedule is bound to run into trouble sometime – and it does. A change in flight orders combined with weather complications and a new, speedier Boeing jet disrupt his careful planning, eventually bringing all three women home on the same day. Plus, Bernard’s uncle, Robert, has arrived from Canada unexpectedly, finding himself entangled in pure, hilarious chaos as they try to keep the three stewardesses apart and catastrophe at bay.

“Will Bernard survive the day? And at what price? It just may be too much for him to handle!” says Mario Micallef, who is co-producer and co-translator as well as actor in the upcoming Manoel production. “This is classic side-splitting comedy at its finest; a real farce in which you never know who will burst through the door next. We have already been in tears of laughter during rehearsals, and we’re sure the audience will be too!”

Moħħok hemm għax dieħel…l-ajruplan is at Teatru Manoel on Friday 10 and Saturday 11 February at 8pm and on Sunday 12 February at 7pm. This performance is suitable for audiences aged 12 and over. Tickets are available online at www.teatrumanoel.mt, via email to bookings@teatrumanoel.mt or telephone on (+356) 2124 6389. 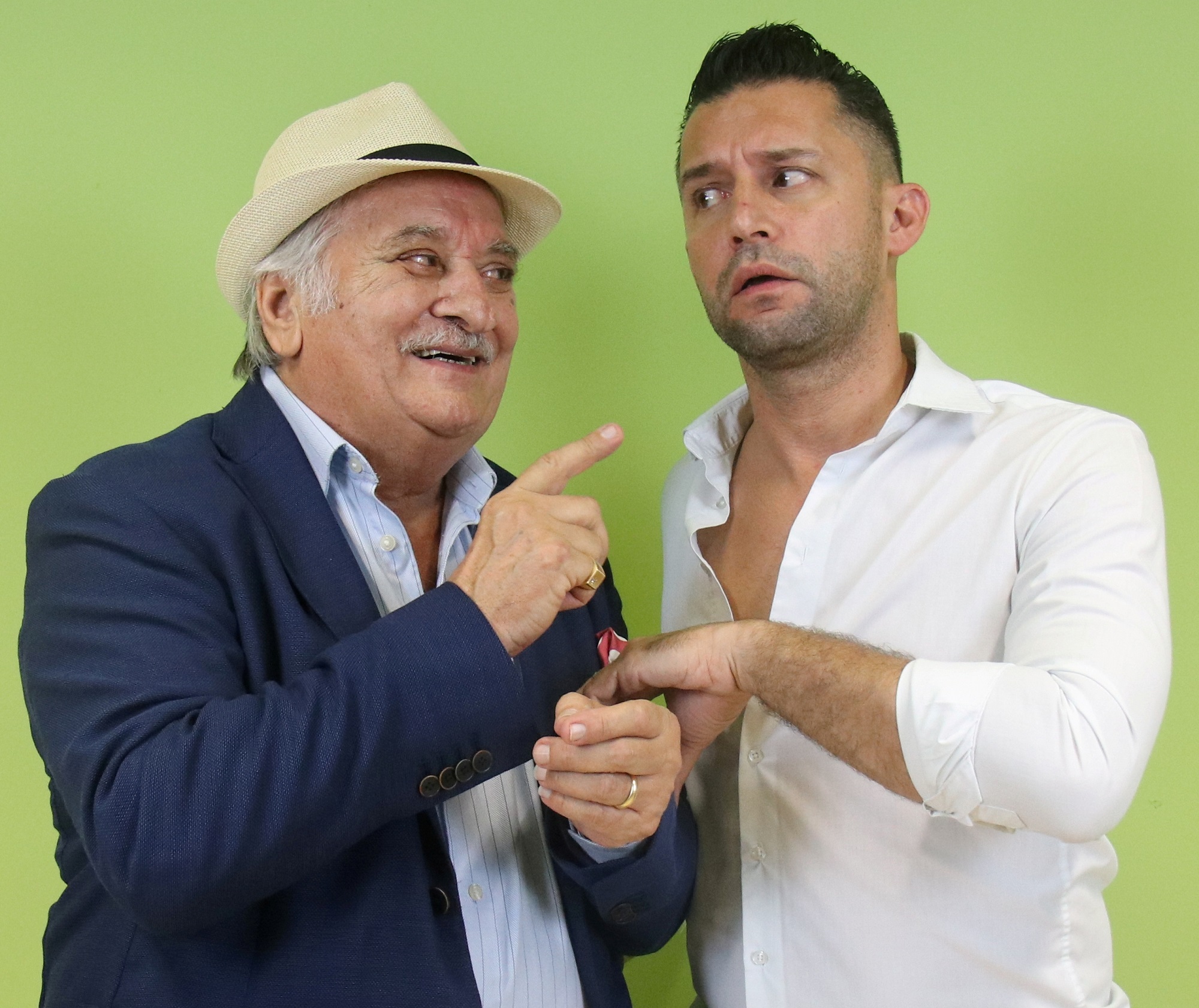 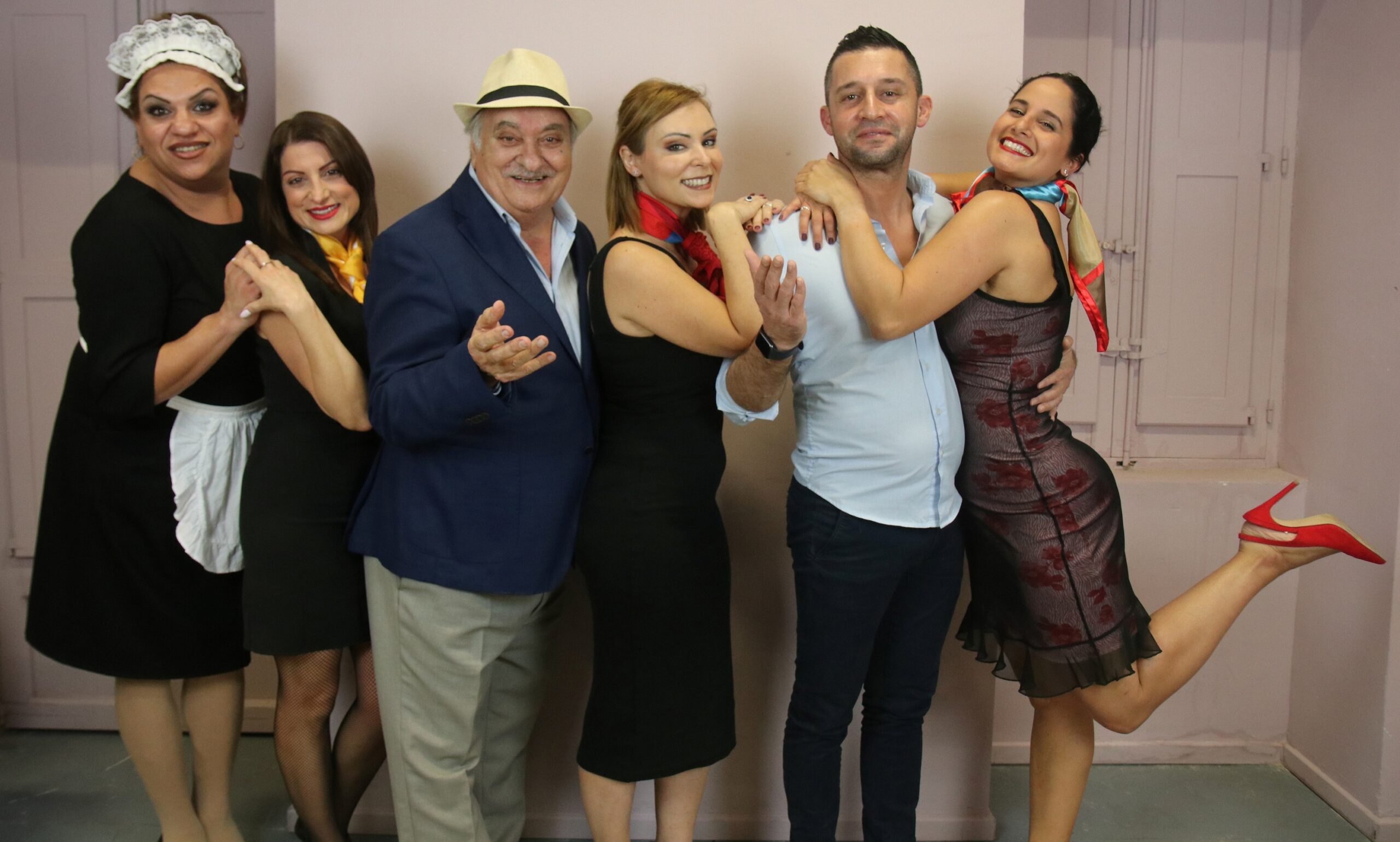 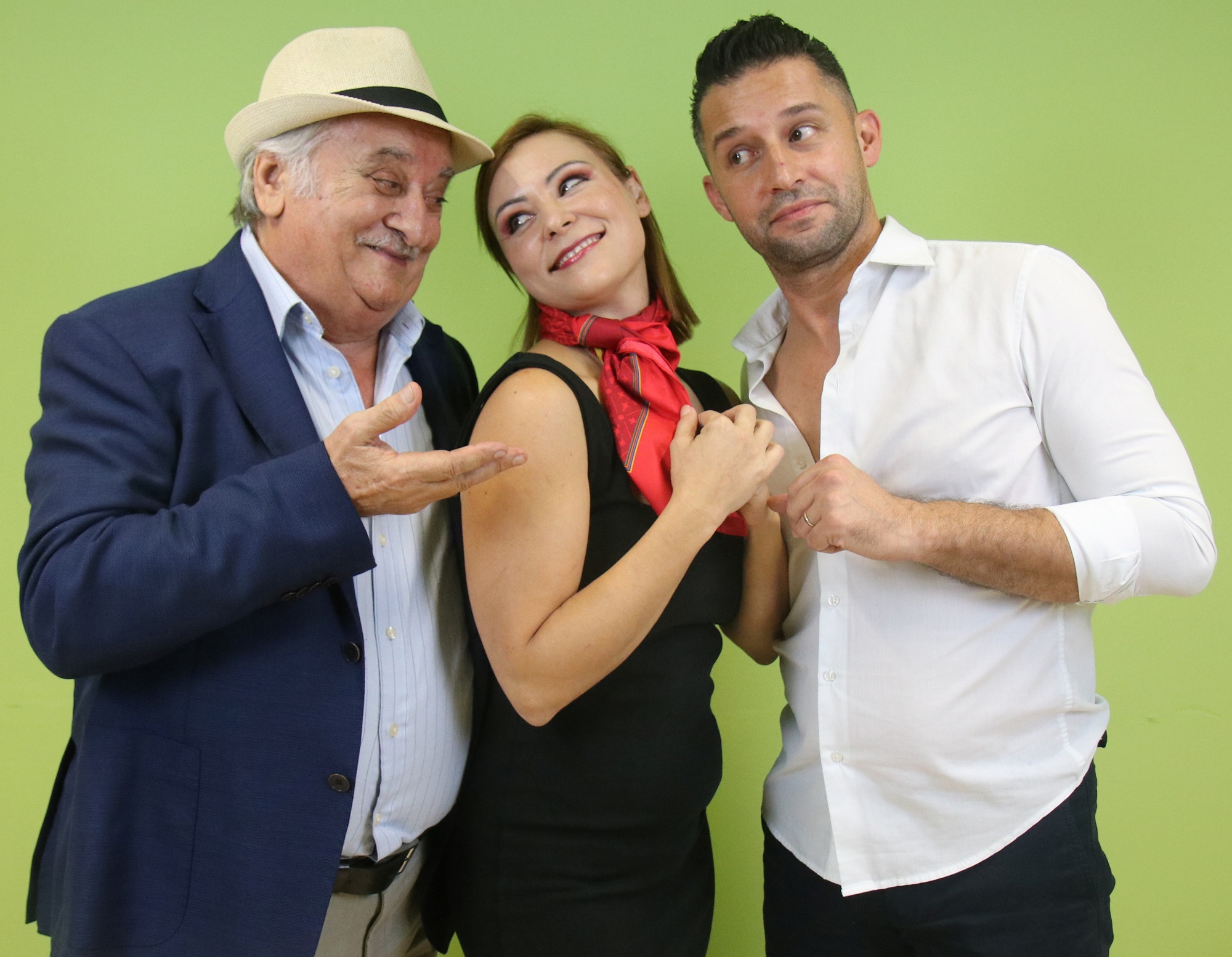