FM Theatre is Back – with Class!

FM Theatre is Back – with Class!

The award-winning play stars Nathan Brimmer, Philip Leone Ganado and Tina Rizzo directed by Chiara Hyzler, performing at the newly opened Theatre Next Door from April 29 to May 8.

Described by The Scotsman as ‘a passionate 21st century tragedy’, Iseult Golden and David Horan’s Class is a play about learning difficulties – both in school and in life – and a parent-teacher meeting that goes very, very wrong. This smart, funny, yet heart-breaking tale of social welfare follows the recently separated Brian and Donna as they meet with their nine-year-old son’s teacher, who shares that he is struggling and recommends that he sees a psychologist. They have never liked school, or teachers, so why should they trust this one?

After its premiere and a sold-out run at the Dublin Theatre Festival 2017, Class transferred in January 2018 to the Abbey Theatre, Dublin, and featured as part of the Edinburgh Festival Fringe in 2018. As well as winning an Edinburgh Fringe First Award, the Writers Guild of Ireland also named Class Best Theatre Script at the 2018 ZeBBie Awards.

“Class is the ideal production to officially launch Theatre Next Door,” says FM Theatre founder and managing director Edward Mercieca. “With its top cast and director, it will offer a funny and compelling snapshot of today’s world that will make audiences both think and laugh.”

As one of Malta’s leading theatre companies, FM Theatre Productions has transformed Malta’s theatrical landscape with unforgettable pantomimes and smash-hit musicals including My Fair Lady, Mamma Mia! and We Will Rock You. FM Theatre is also the force behind the brand new, purpose-built performing arts venue, Theatre Next Door, which is home to a state-of-the-art black box theatre and multiple fully equipped rehearsal studios.

Performances of FM Theatre’s Class by Iseult Golden and David Horen will take place at Theatre Next Door on 29, 30 April and 1, 5, 6, 7, 8 May, at 8pm. This event is suitable for audience members aged 16 and above and adheres to current public health recommendations. Booking is open at www.tnd.com.mt. 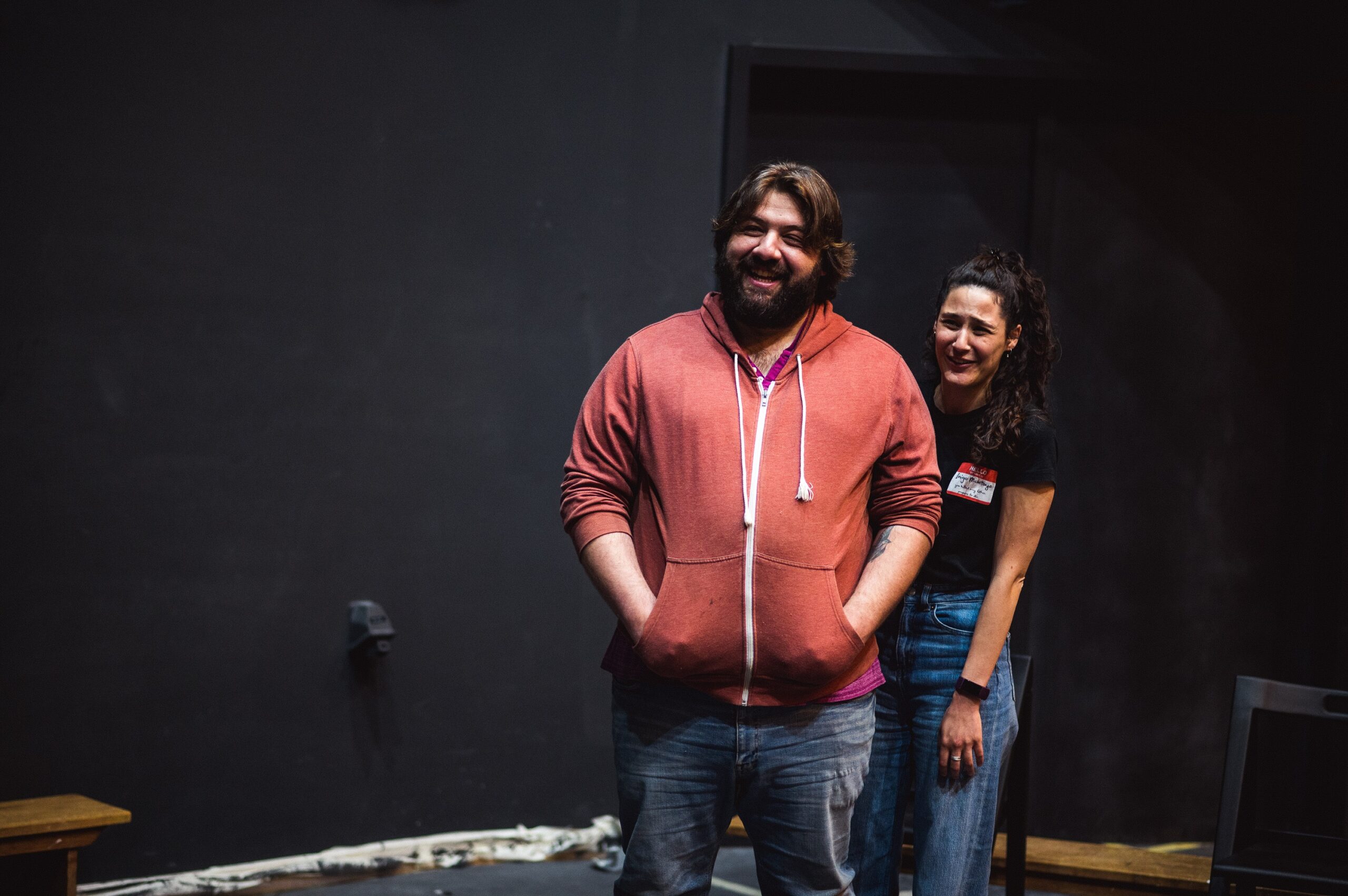 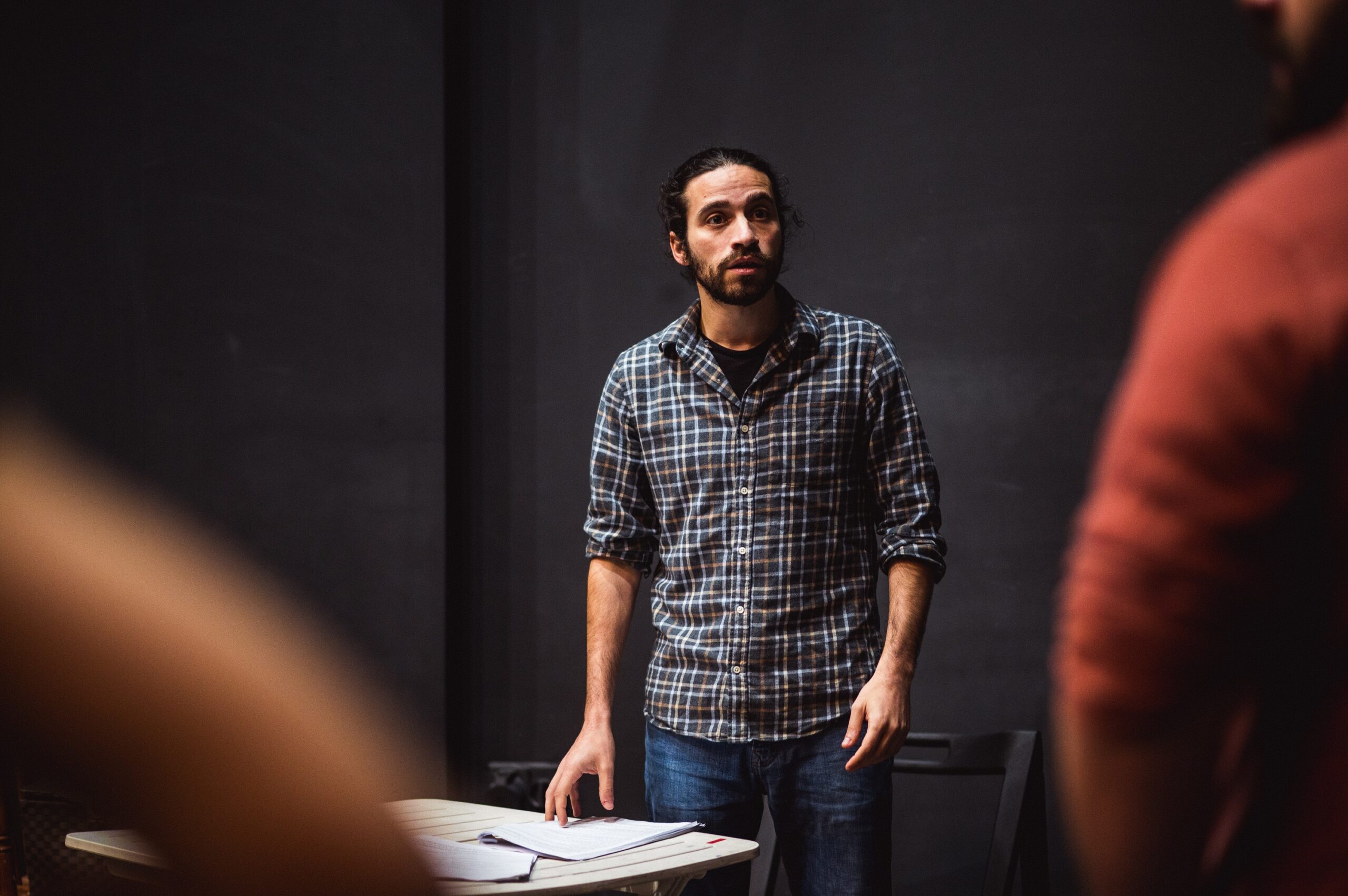