FM Theatre’s next production at newly opened venue Theatre Next Door will feature one of Malta’s top performers in a play inspired by the classic US sitcom, Friends.

Set to open immediately after the current run of Class at the venue from 13-22 May, Ross & Rachel stars Maria Buckle in a one-woman-show directed by Antonella Mifsud.

According to the Olivier-nominated playwright behind the play, James Fritz, Ross & Rachel is ‘not about Ross Geller and Rachel Green from Friends but it’s not not about them’. A dark and uncompromising piece about romance, expectation and mortality, Fritz references the on-again off-again relationship of the two characters from the iconic sitcom to take an unflinching look at the myths of modern love and our idea of ‘happily ever after’.

“In Ross & Rachel, James Fritz gives us a hilarious and thought-provoking duologue for one performer about modern relationships, told through the lens of TV’s definitive will-they-won’t-they couple,” says FM Theatre founder and managing director Edward Mercieca. “With the incredible Maria Buckle taking centre-stage, this is the ideal play to keep up the momentum at Theatre Next Door, following Class.”

FM Theatre’s production of Ross & Rachel continues the play’s success, which enjoyed a sell-out world premiere at Edinburgh Festival Fringe in 2015 before opening off-Broadway and embarking on a UK tour. Likewise, it keeps up the impressively fast-paced opening programme at Theatre Next Door, the state-of-the-art performing arts space launched last month by the producers behind smash-hit musicals My Fair Lady, Mamma Mia! and We Will Rock You, FM Theatre Productions. 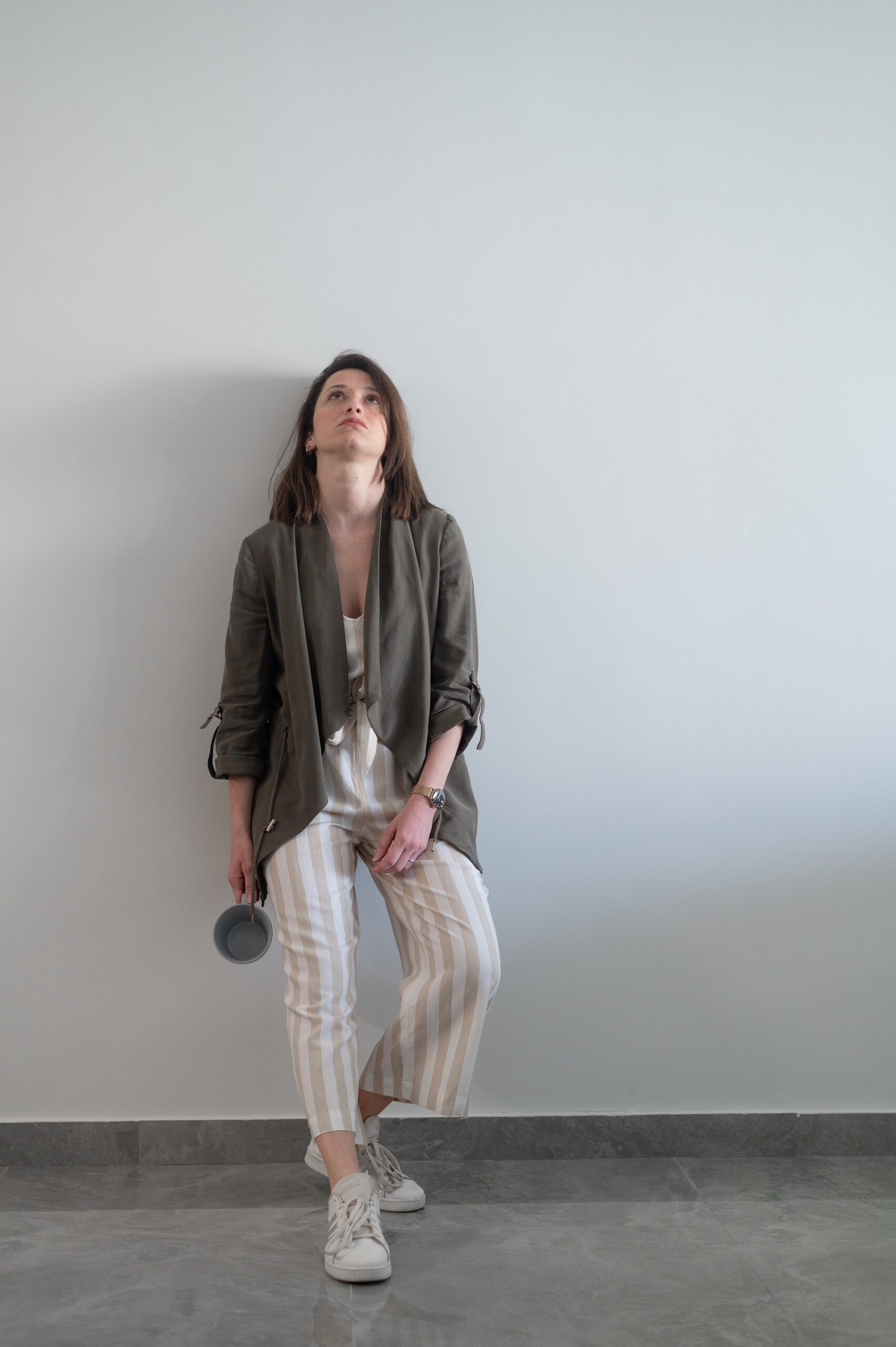