Josef Kalleya Drawing Donated to the Malta Society of Arts

Josef Kalleya Drawing Donated to the Malta Society of Arts

The family of Josef Kalleya (1898-1998) recently donated a framed drawing by the artist and sculptor to the Malta Society of Arts (MSA). Kalleya was an important figure in the local visual arts sphere of the early 20th century and is now a quintessential part of Malta’s art history thanks to his modernist ideas and approach. The family entrusted Prof. Joseph P. Cassar to make the donation on their behalf at the Malta Society of Arts’ seat Palazzo de La Salle in Valletta.

The untitled drawing is a mixed media on paper, signed and dated 1975, and measuring 50cm x 40cm. The drawing will join the Malta Society of Arts’ growing collection of artworks by some of the most influential artists and sculptors on the Maltese islands such as Anton Inglott, Emvin Cremona, Harry Alden and Gianni Vella, among many others. The MSA is grateful to the Kalleya family for this donation.

Kalleya was born in Valletta, Malta in 1898 and lived to an incredible 100 years. He started his art apprenticeship during his teens, studying with masters including Arturo Galdes, Giuseppe Calì, Lazzaro Pisani and Robert Caruana Dingli. In the early 1930s Kalleya furthered his art studies at the Società di Belle Arti, in Rome, Italy. It was there that he met the young Elsa Ornaro, and they were soon married. On his return to Malta, Kalleya brought with him a revolutionary energy and through his abstract, philosophical and phantasmagorical works, he left an indelible mark on the course of Malta’s art history.

For more information about the Malta Society of Arts and its activities, please visit www.artsmalta.org or www.facebook.com/maltasocietyofarts. 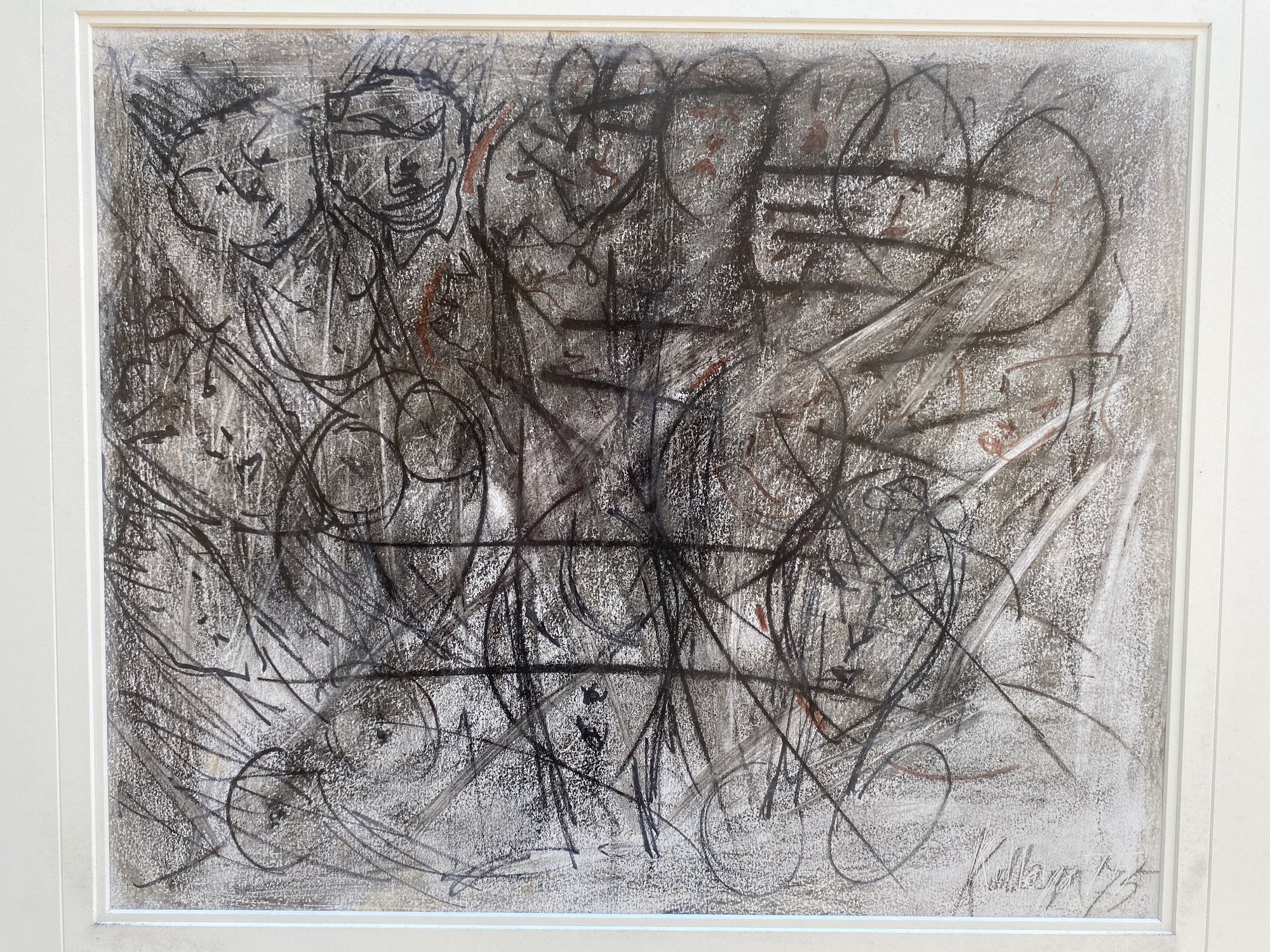 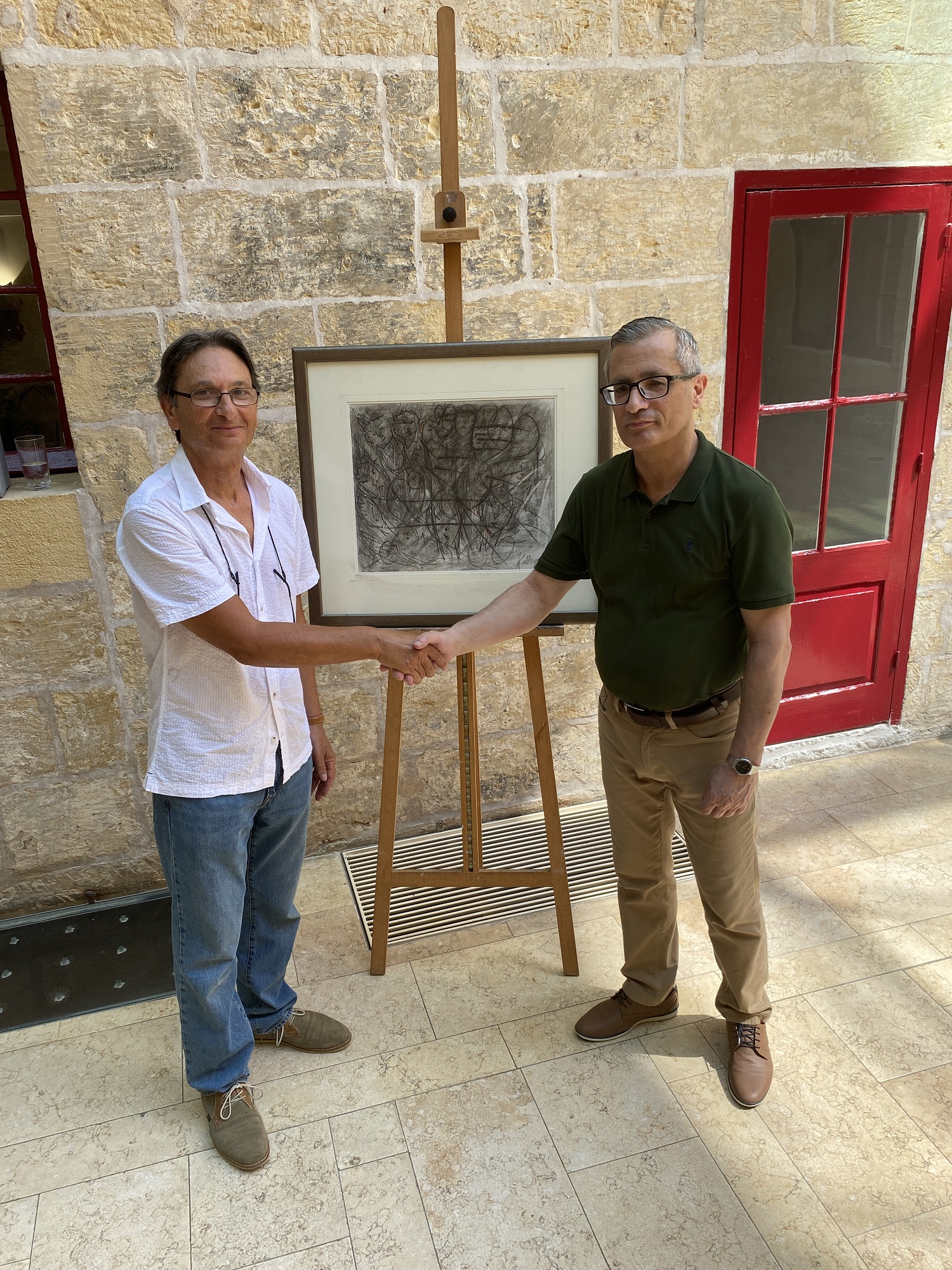