Laugh out loud with A Kick In The Baubles !

Laugh out loud with A Kick In The Baubles !

The hilarious Christmas comedy A Kick in the Baubles by Gordon Steel will take to the stage from Friday 25 November for two weekends at the MADC Playhouse. The play features a top cast led by John Montanaro, Maxine Aquilina, Francesca Briffa and Stephen Oliver.

Directed by new MADC Chairman Steve Casaletto, the play tells the story of another peaceful Christmas in the Bauble household. However, chestnuts aren’t roasting on an open fire – and while a Silent Night would be welcome, all is neither calm nor bright for Frank, who most certainly does not wish it could be Christmas every day. In fact, he’s dreading the arrival of snobbish in-laws who only ever bring a single bottle of wine for the entire festivities. Throw in a couple of larger-than-life neighbours, let the drink flow merrily, and the stage is set for a car-crash Christmas.

“The script is very, very funny, and had us in fits from the first read-through and in almost every rehearsal thereafter,” says Mr Casaletto. “The relationships between the families and family members are so relatable and most people will easily identify with the characters. Plus, there are some superb lines, fantastic characters, and of course, great acting.”

“It’s so easy to work with good actors and it has been great fun working together on an eye-wateringly funny comedy like this at the MADC Playhouse,” he goes on. “I’ve always enjoyed performing here; it is a wonderfully intimate space – and of course it is where I first started my acting and directing career, so it’s great to be back.”

Steve Casaletto has garnered almost 30 years of theatrical experience performing in and directing pantomimes, Shakespeare productions, musicals and comedies, since his first appearance on stage in MADC’s One Act Plays at the MADC Playhouse. As he directs A Kick in the Baubles, he also channels this experience into another new role at MADC: as Chairman.

“I have been shadowing MADC’s outstanding former Chairman Martin Azzopardi, who held the role so successfully for so many years, to make sure the theatre company has continuity moving forward and keeps staging high quality productions to entertain our loyal audiences,” he says. “At the same time, I hope to keep nurturing the talent of the next generation, through giving new and up-and-coming actors and directors opportunities to enter the theatrical world with MADC – as Malta’s oldest and much-loved theatre company has always done. I look forward to working towards improving theatre in Malta and making more productions that people enjoy – including A Kick in the Baubles!”

MADC’s A Kick in the Baubles will play at the MADC Playhouse in Sta Venera on 25, 26, 27 November and 2, 3, 4 December 2022, with all performances starting at 7.30pm. This production is supported by Arts Council Malta and is suitable for audiences aged 14 or over. For more information and to book tickets, visit www.madc.com.mt. 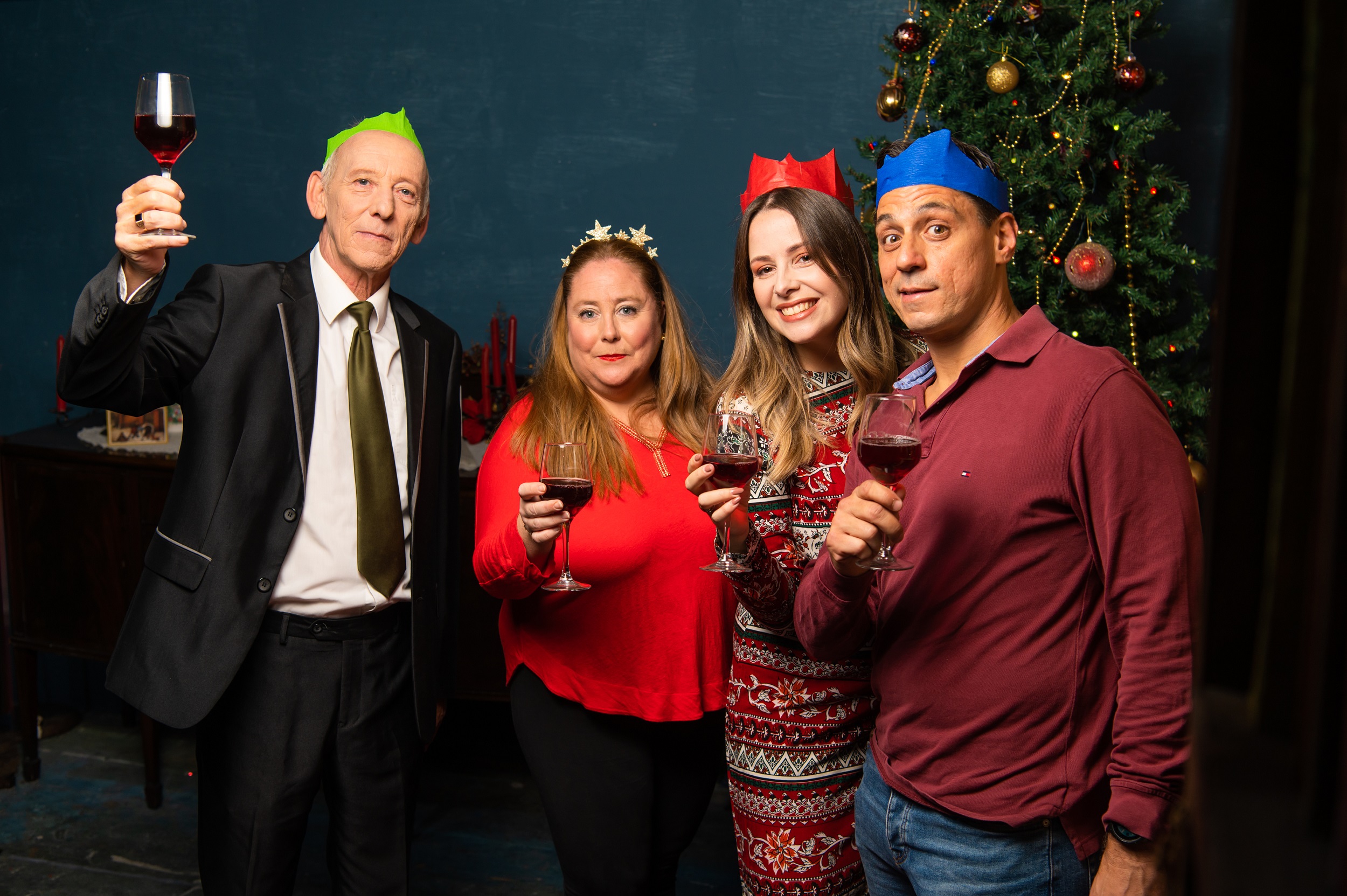