Booking is now open for MADC’s timeless thriller Wait Until Dark by Frederick Knott, which will take to the stage at the MADC Playhouse in Santa Venera later this month.

Set in the 1970s, Knott’s play tells the nail-biting story of a doll filled with heroin, which ends up in the apartment of a blind woman. Criminals terrorise the woman as they look for the doll – until she figures out how to fight back.

“Wait Until Dark is both a gripping thriller and a fun production,” says director Tyrone Grima. “There are also interesting dynamics: the protagonist is blind, so it is intriguing to see how she interacts with the different characters in this play. This will be an enjoyable night at the theatre, full of excitement as well as a dash of fear and, at times, even humour. It’s a perfect mix for a night out!”

First performed on Broadway in 1966, Wait Until Dark has since received critical acclaim through multiple revivals, and has even been adapted into the famous 1967 film of the same name starring Audrey Hepburn.

MADC’s production features a top cast of performers directed by Mr Grima, including Erica Muscat, Ed Thorpe, Myron Ellul and Joe Depasquale, as well as the winner of the Most Promising award at the MADC One Act Play Festival last September, David Muscat. Katie Grech Lupi and Shaznay Mangion will meanwhile share the role of Gloria in alternate performances.

Wait Until Dark is being produced in collaboration with the Malta College of Arts, Science and Technology (MCAST). “This is another opportunity to nurture new performance talent through offering MCAST students valuable backstage experience, continuing the MADC’s long-held tradition of supporting Malta’s next generation of theatre practitioners,” concludes Marylu Coppini, MADC Artistic Director. “What’s more, Wait Until Dark is one of the very best examples of the thriller genre, with a story that will keep you on the edge of your seat from start to finish.”

However, a reduced seating capacity and a special ticket rate for students means that seats are limited – book yours today at www.madc.com.mt.

MADC’s Wait Until Dark by Frederick Knott will be performed at the MADC Playhouse, Sta Venera, on 22, 23, 24, 29, 30 April and 1, 6, 7, 8 May 2022 at 7.30pm. Performances are suitable for audience members aged 14 and above and adhere to current public health recommendations. No tickets shall be printed or sold at the door. Tickets are available online at www.madc.com.mt for €20 or a reduced student rate of €17, on presentation of a valid student card or app. 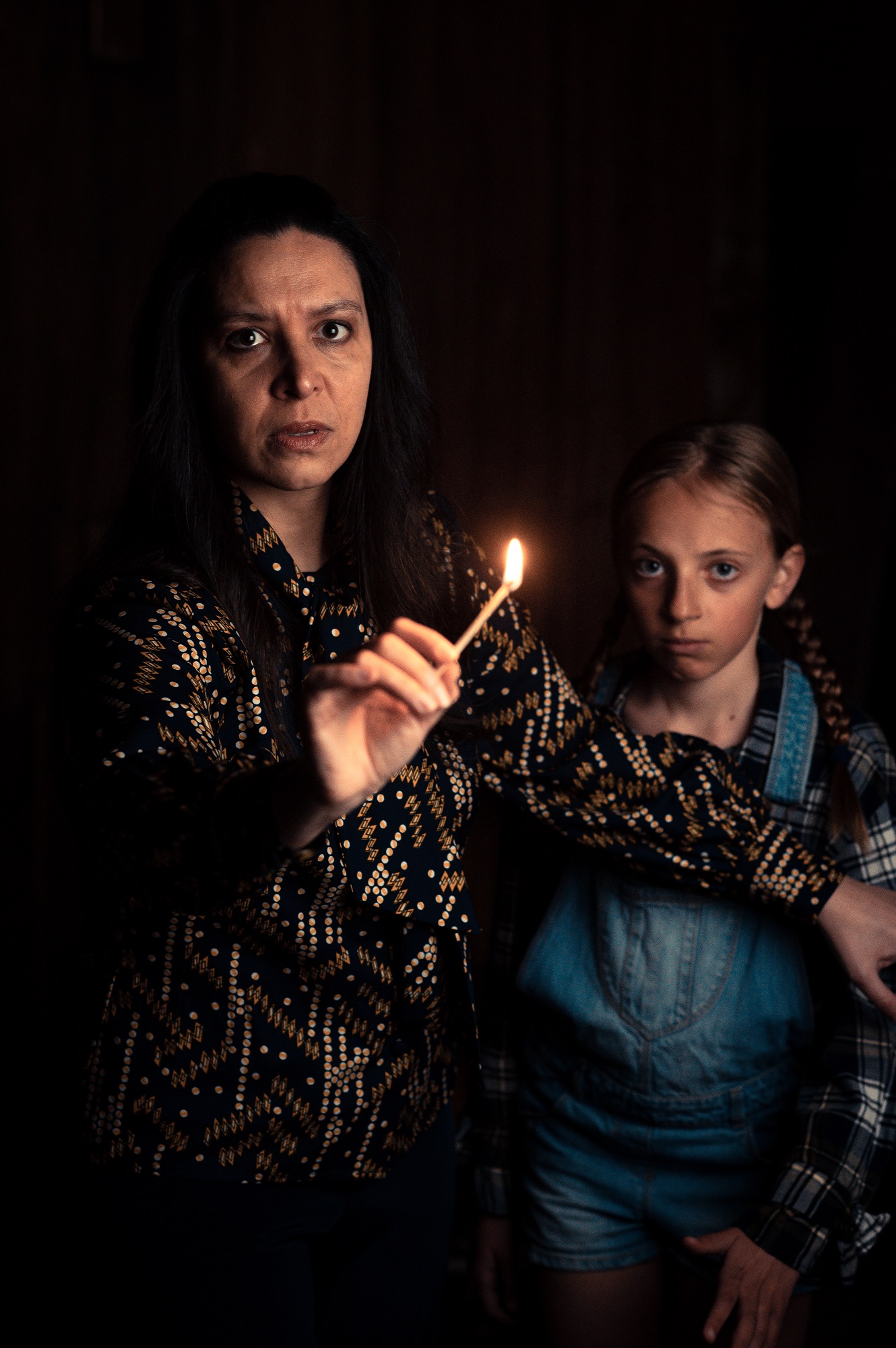 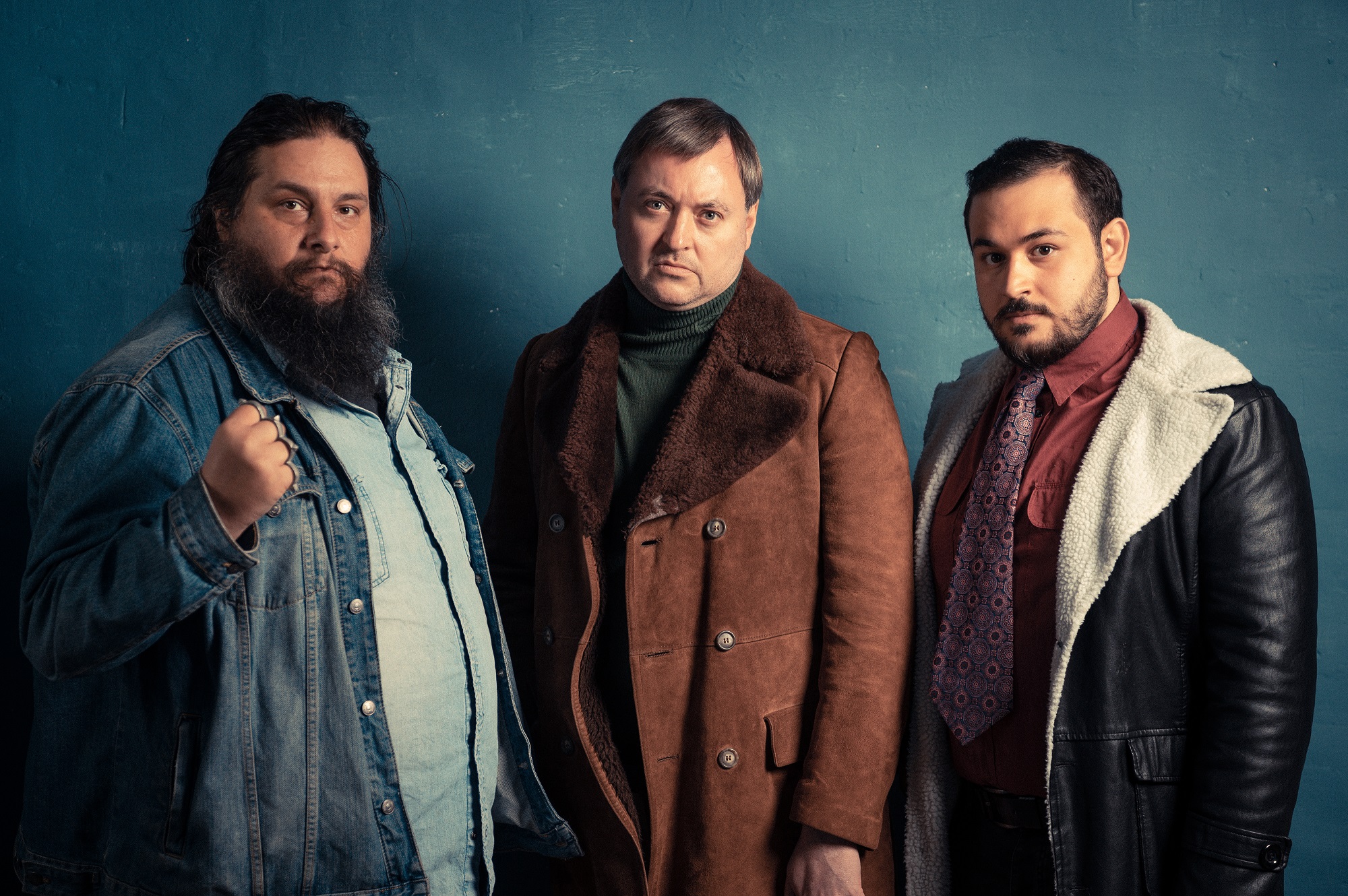 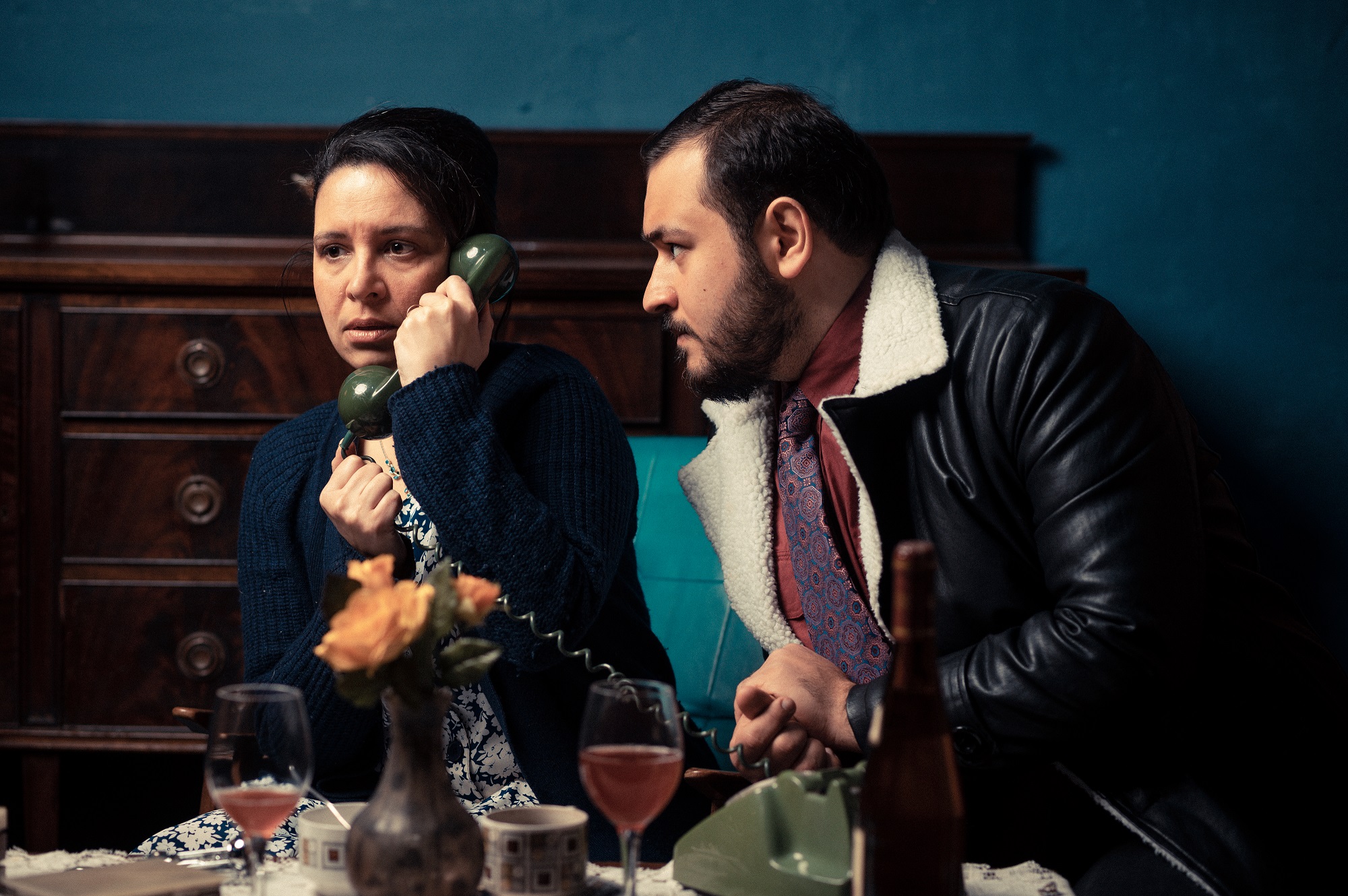 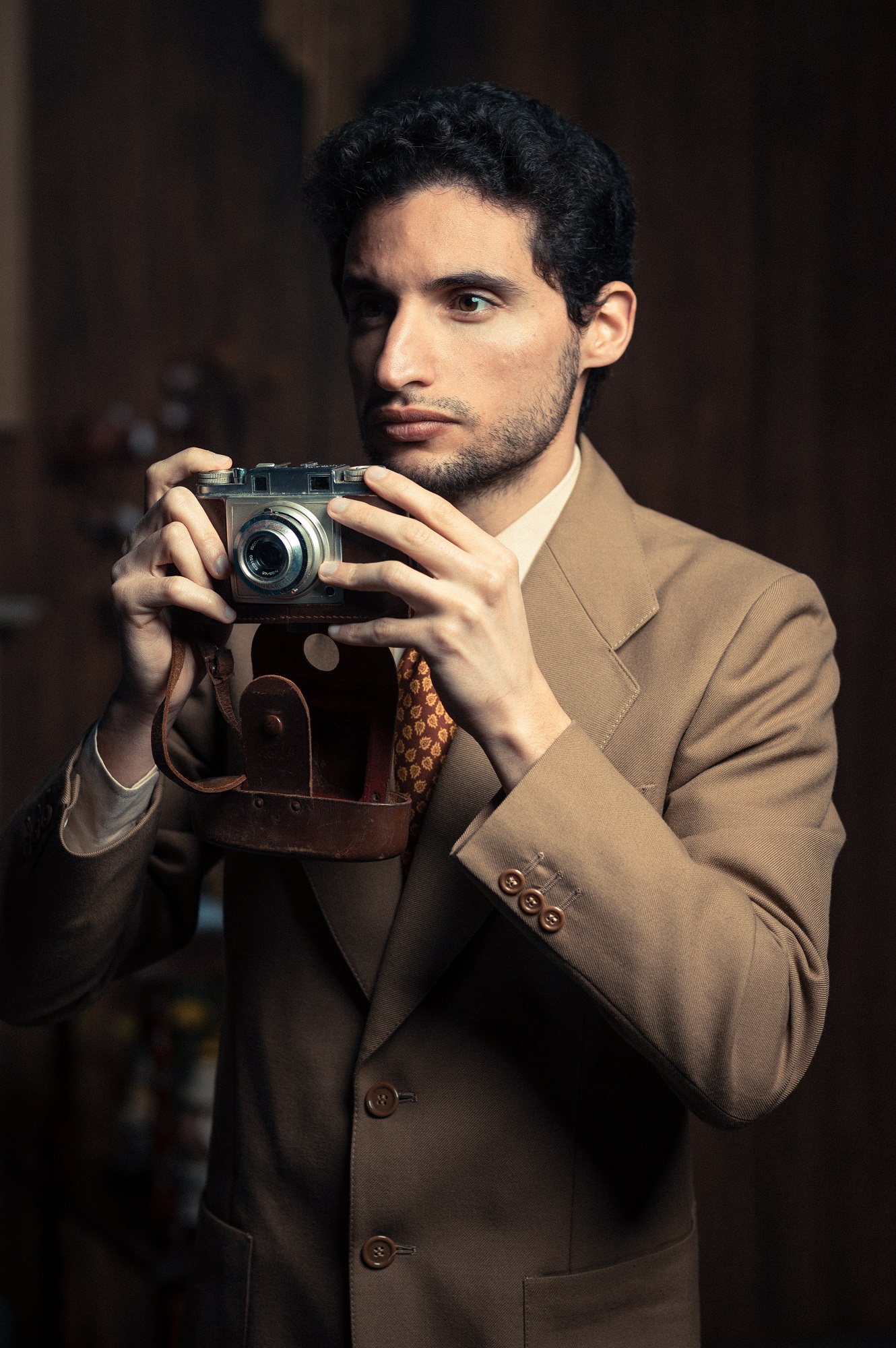