During a private ceremony held at the Concert Hall of Palazzo de La Salle in Valletta on 14 December, the Malta Society of Arts (MSA) awarded its prestigious Gold Medal Award for 2022 to Michael Laus, conductor, composer, performer, and Director of the Malta National Orchestra for 25 years, for his outstanding achievements in the field of music, both nationally and abroad.

Laus was awarded the Gold Medal in the presence of his family, friends, colleagues and collaborators. The evening kicked off with an introduction by the Society’s President Arch. Adrian Mamo, which was followed by a personal recollection about the Maestro by Tony Cassar Darien. After this intimate look into Laus’ personal and professional life, last year’s Gold Medal award winner Mariella Pisani Bencini interviewed this year’s Awardee, during which the audience was regaled with memories and anecdotes from his 40-year long career in the music industry so far.

Finally, the Gold Medal was presented to the Maestro by His Excellency George Vella, President of Malta, who expressed his appreciation of Laus’ long and illustrious career in his speech. President Vella mentioned Laus’ invaluable contribution to the classical music scene in Malta and to the establishment and achievements of the Malta National Orchestra. The evening was marked by various musical interludes performed by Marcelline Agius on the violin, Ester Garcia Salas on the viola, and Nora Karakousoglou on the cello.

In comments after the ceremony, Laus expressed his surprise at the news that he was awarded the Gold Medal by the MSA. “It is an honour for me to receive this award, and it motivates me to continue doing my job with dedication,” he said. “Even though working in the music industry can be challenging at times, my wonderful colleagues at the Malta Philharmonic Orchestra and at the University of Malta are a constant source of joy for me and keep my energy and motivation levels high. Hopefully, I will have the pleasure to continue working with them for many years to come,” he added.

Laus is the Resident Conductor of the Malta Philharmonic Orchestra, has directed orchestras and operas all over the world, and worked with world-famous soloists. He is an Associate Professor at the University of Malta and is the founder and director of the National Youth Orchestra, as well as the Goldberg Ensemble. Some career highlights which are close to his heart include conducting two concerts in the presence of the late Queen Elizabeth II, and of Italian President Giorgio Napolitano, conducting the Slovak Philharmonic for the Expo in Hamburg, and working with composer Arvo Pärt on his compositions.

For more details about the Malta Society of Arts and its Gold Medal please visit www.artsmalta.org or www.facebook.com/maltasocietyofarts. 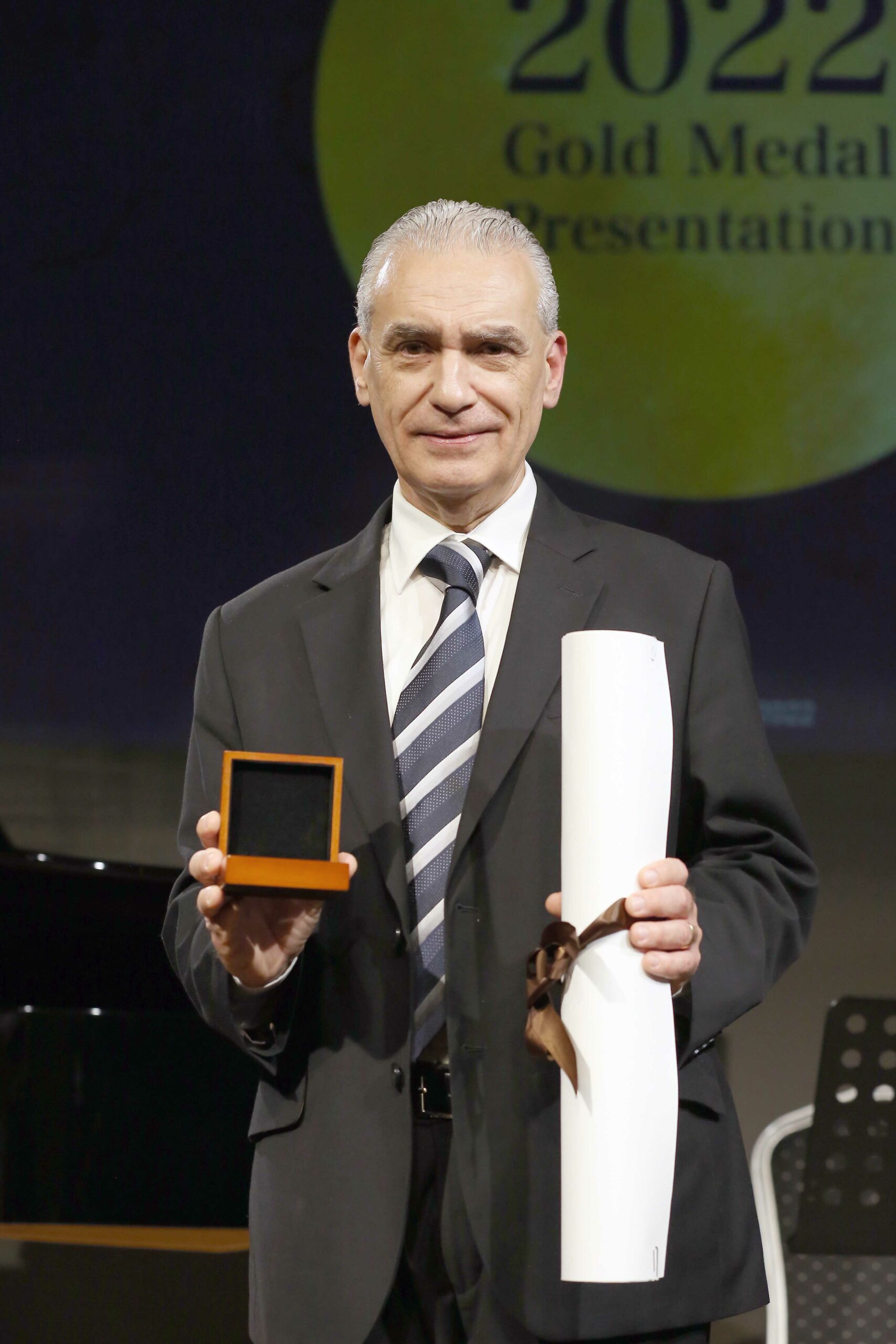 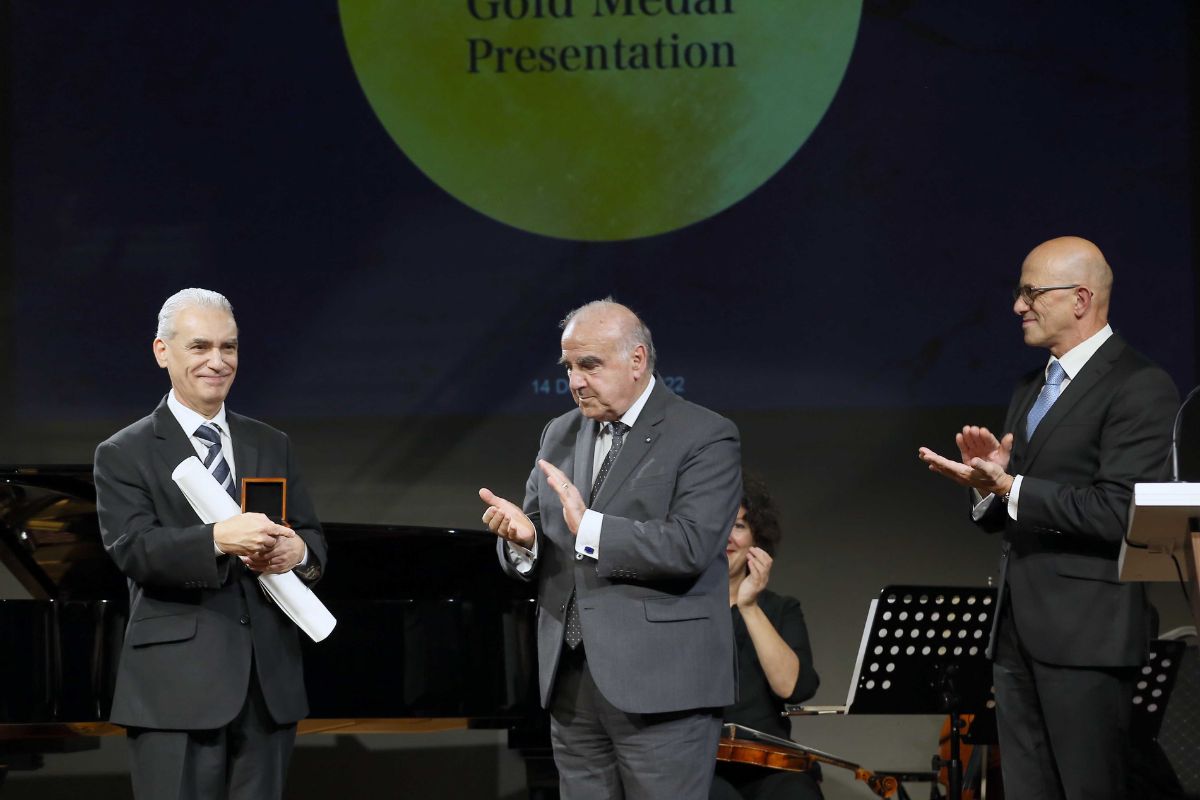