A new crowdfunding campaign sponsors a trek on the Camino de Santiago, to raise funds for young athletes as part of The Jonathan Chetcuti Program.

From September 7 – the day after the close of the online campaign on local platform Zaar – Christine Gingell will tackle the final stage of the famous route, walking 117km between Sarria and Santiago de Compostela in Spain.

Ms Gingell hopes to raise €3,000 through donations received via the digital crowdfunding campaign, which will directly support the important work of The Jonathan Chetcuti Program.

“This is an adventure that I have always dreamt of taking on,” explains Ms Gingell. “I would like to dedicate it to a special friend, Jonathan Chetcuti, who energised everyone who crossed paths with him. Together we can achieve the goal of €3,000 for a great cause! Every donation received via the Zaar campaign will help continue Jonathan’s amazing legacy.”

Jonathan Chetcuti was the co-founder of creative marketing agency The Concept Stadium and a passionate sports lover, who spent more than half his life playing competitive volleyball, even captaining the Malta National Volleyball team from 2003 to 2012. In May 2020, he sadly lost his battle with illness, aged 41.

Chetcuti’s wife, Elaine, and his close friend and business partner, Jonathan Dalli, launched The Jonathan Chetcuti Program late last year in his memory. The sports charity fulfils one of Chetcuti’s lifelong dreams to set up a facility that helps young athletes in Malta to realise their potential, hone their talent, push themselves further and make their country proud.

“Jonathan Chetcuti embodied the power and passion of our local community, when it comes together to make extraordinary things happen,” says Zaar’s Manager, Giselle Borg Olivier. “As Malta’s only crowdfunding platform, at Zaar we understand this idea completely. We are immensely proud to help support this latest initiative that brings people together to raise funds for such a worthy cause.”

Visitors are invited to donate to the Camino de Santiago – Walk for The Jonathan Chetcuti Program campaign on Zaar at www.zaar.com.mt. 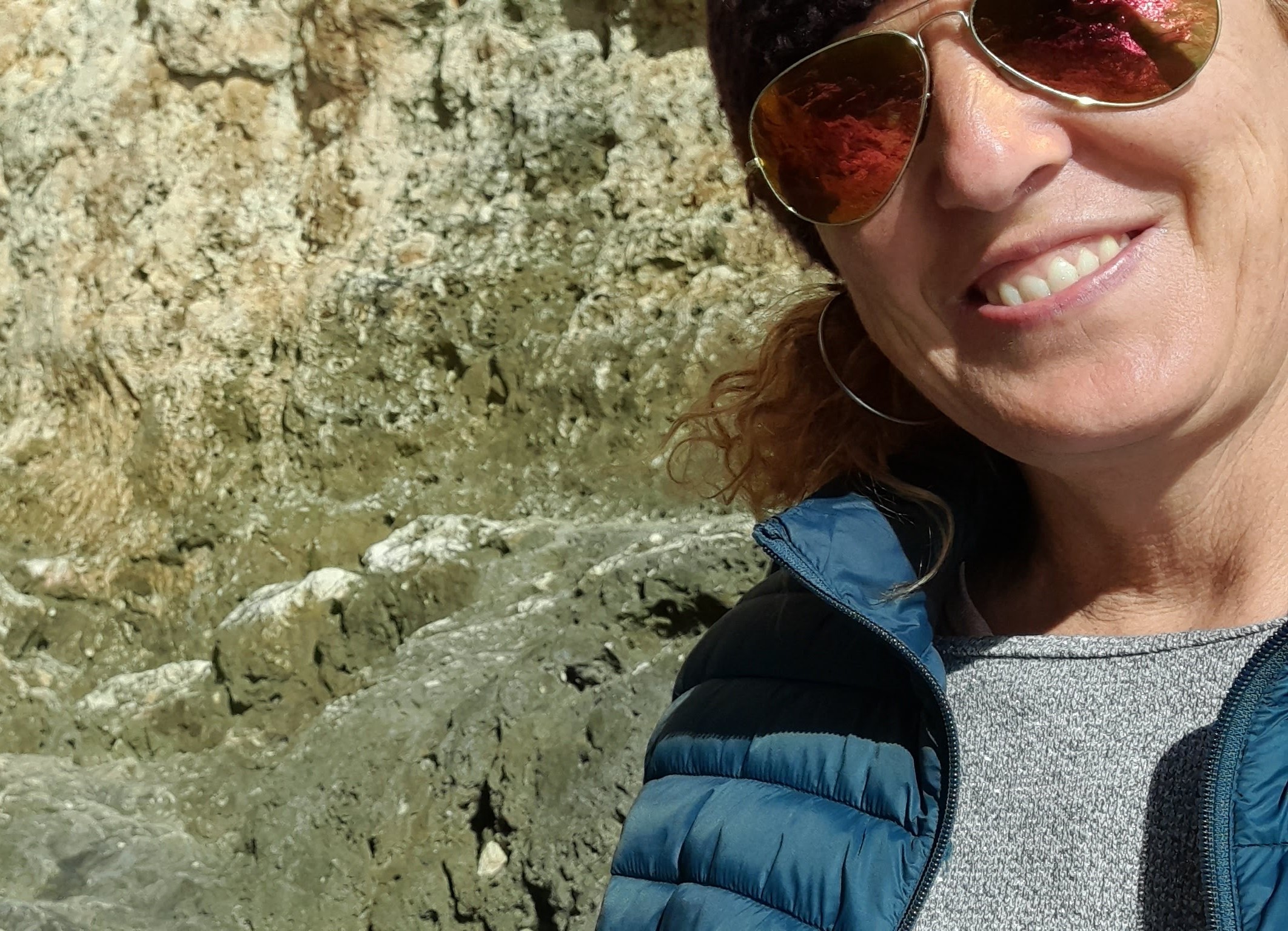