New Production of Misery Gets Set to Open with Top Cast

New Production of Misery Gets Set to Open with Top Cast

Stephen King’s ‘number one fan’? Then grab your tickets to Masquerade’s upcoming production of Misery and take advantage of an early bird offer for a limited time only!

Based on King’s bestselling novel – which also inspired the movie of the same name starring Kathy Bates and James Caan – this gripping play written by William Goldman is a tense cat-and-mouse game befitting the King of Horror himself, starring Isabel Warrington, Alan Paris and Victor Debono, directed by Stephen Oliver, with set design by Romualdo Moretti.

Misery follows the successful romance novelist Paul Sheldon (Paris), who is rescued from a car accident by his ‘number one fan’, Annie Wilkes (Warrington). As Paul recovers in her secluded home, Annie reads his latest book and becomes enraged when she discovers the author has killed off her favourite character, Misery Chastain. Waking after his accident, Paul finds himself held captive in Annie’s home and forced to write a new Misery novel, although he quickly realises that she has no intention of letting him go anywhere. He must write as if his life depends on it – because it does. This spine-tingling new stage adaptation traps you in the room with Paul, as he must outsmart Annie if he hopes to escape.

“Rarely does such a classic psychological thriller like Stephen King’s Misery come along, and for the first time, the newly adapted Broadway production comes to Malta for its premiere,” says director, Stephen Oliver. “I was fortunate to play the role of Paul in the UK many years ago, so I am really excited to bring this new version to local audiences. Fans of the film will love the play, as well as anyone who wants to be kept on the edge of their seats. Of course, the opportunity to work with Isabel Warrington, Alan Paris and Victor Debono again just further enhances the excitement, and it is particularly pleasing for me to direct a play at the Blue Box for its 10th anniversary, having directed its inaugural play in its first year.”

Misery also marks two major milestones for Masquerade: its 25th anniversary theatre season and the 10th anniversary of Blue Box at M Space. “It is a joy to be able to obtain the professional performing rights for the psychological thriller Misery,” says Masquerade’s artistic director, anthony bezzina. “It is the ideal production – from the famous subject material to its top cast and crew – to reconfirm Masquerade’s mission as we celebrate these anniversaries, to offer a diverse programme of play genres to different age groups while providing a space for both experienced and upcoming actors and directors.”

Booking is now open for this terrifying evening – and any tickets booked by January 31 also enjoy a special discount. With this exclusive early bird offer, each ticket is just €20. But hurry – from February 1, tickets are €25!

Performances of Misery will take place on 18, 19, 23, 24, 25, 26 February 2023, at Blue Box at M Space. This PG-rated production is suitable for audiences aged 12 and above. The early bird offer is available until January 31, with all tickets at €20 instead of €25. For more information and to book tickets, visit www.masquerademalta.com. Misery is supported by Arts Council Malta. 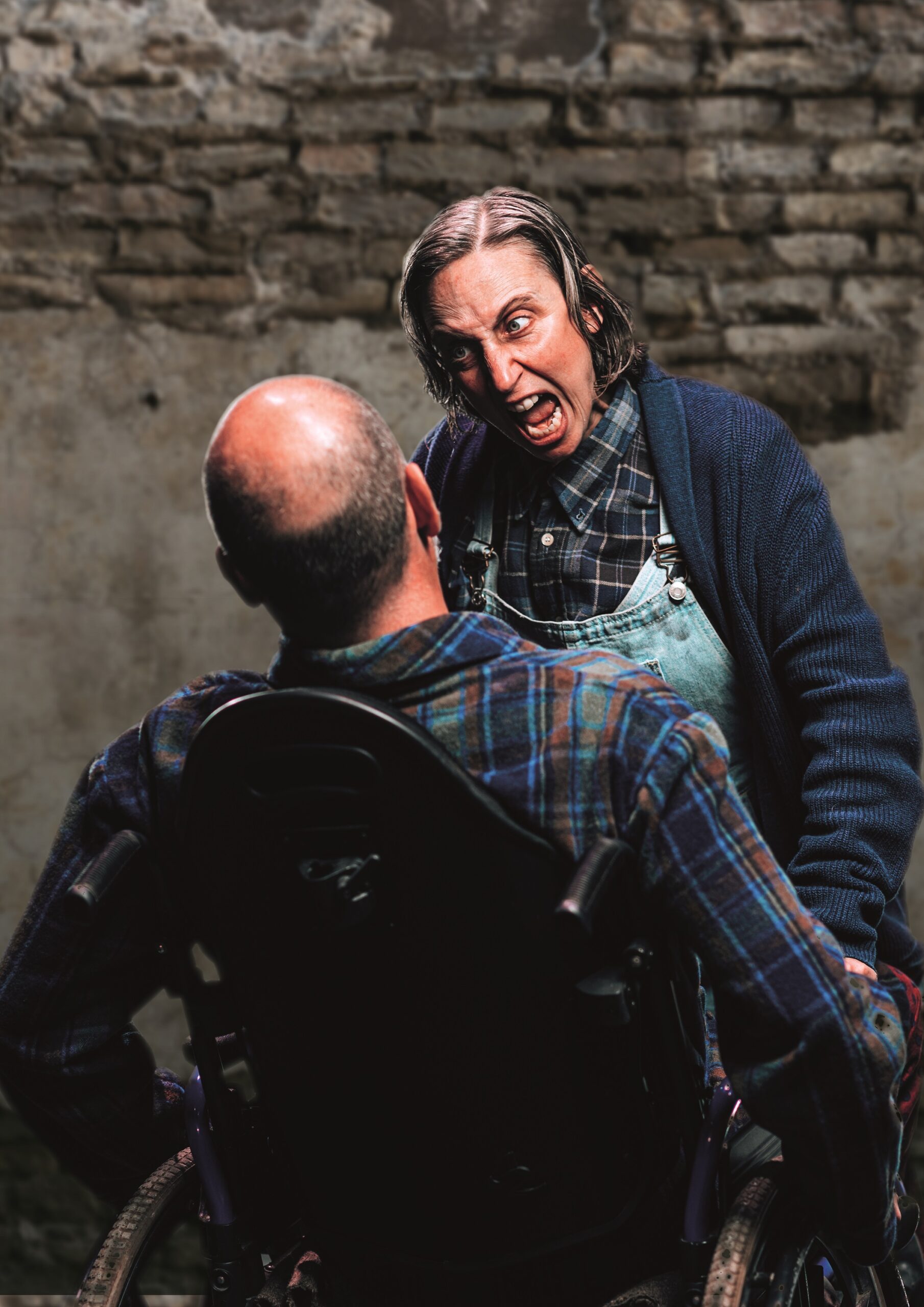