Audiences can now grab tickets for FM Theatre Productions and Teatru Manoel’s next unmissable musical, which will take to the stage at the national theatre at the end of October.

Booking is now open for La Cage Aux Folles, and the FM Theatre Productions and Teatru Manoel co-production will continue the legacy in Malta of this internationally acclaimed musical, which has won multiple Tony Awards including Best Musical, Best Score, Best Book and Best Musical Revival, as well as a Laurence Olivier Award.

“We can’t wait to present La Cage Aux Folles at the Manoel this October,” says FM Theatre Productions founder and managing director Edward Mercieca. “This crowd-pleasing, rollicking and heart-warming musical about family, commitment, show biz and drag is one of musical theatre’s all-time biggest hits and is sure to become one of Malta’s as well.”

Based on the 1973 French play by Jean Poiret, La Cage Aux Folles tells a funny and moving story that also served as inspiration for the much-loved movie The Birdcage, starring Robin Williams and Nathan Lane.

After 20 years of partnered bliss, gay couple Georges and Albin run a drag nightclub in Saint-Tropez, where Albin is the star performer known as Zaza. When Georges’ son announces his impending marriage to the daughter of a bigoted, ultra-conservative politician, M Dindon, Georges reluctantly agrees to masquerade as ‘normal’ to meet the family of the bride-to-be – but Albin has other plans, with hilarious results!

“We are really excited to be co-producing La Cage Aux Folles with FM Theatre Productions as part of the theatre’s excellent and varied line-up for this season,” says Teatru Manoel CEO, Massimo Zammit. “This poignant and funny musical features a brilliant line-up, and I have no doubt our audiences will wholeheartedly delight in it!”

La Cage Aux Folles will be performed at Teatru Manoel on October 21, 22, 28, 29 at 8pm and October 23, 26, 27, 30 at 7.30pm. This production is presented by arrangement with Concord Theatricals and is suitable for audiences aged 13 and over. Tickets are available online at www.teatrumanoel.mt, by telephone on (+356) 21246389 or on bookings@teatrumanoel.mt. For more information visit www.teatrumanoel.mt 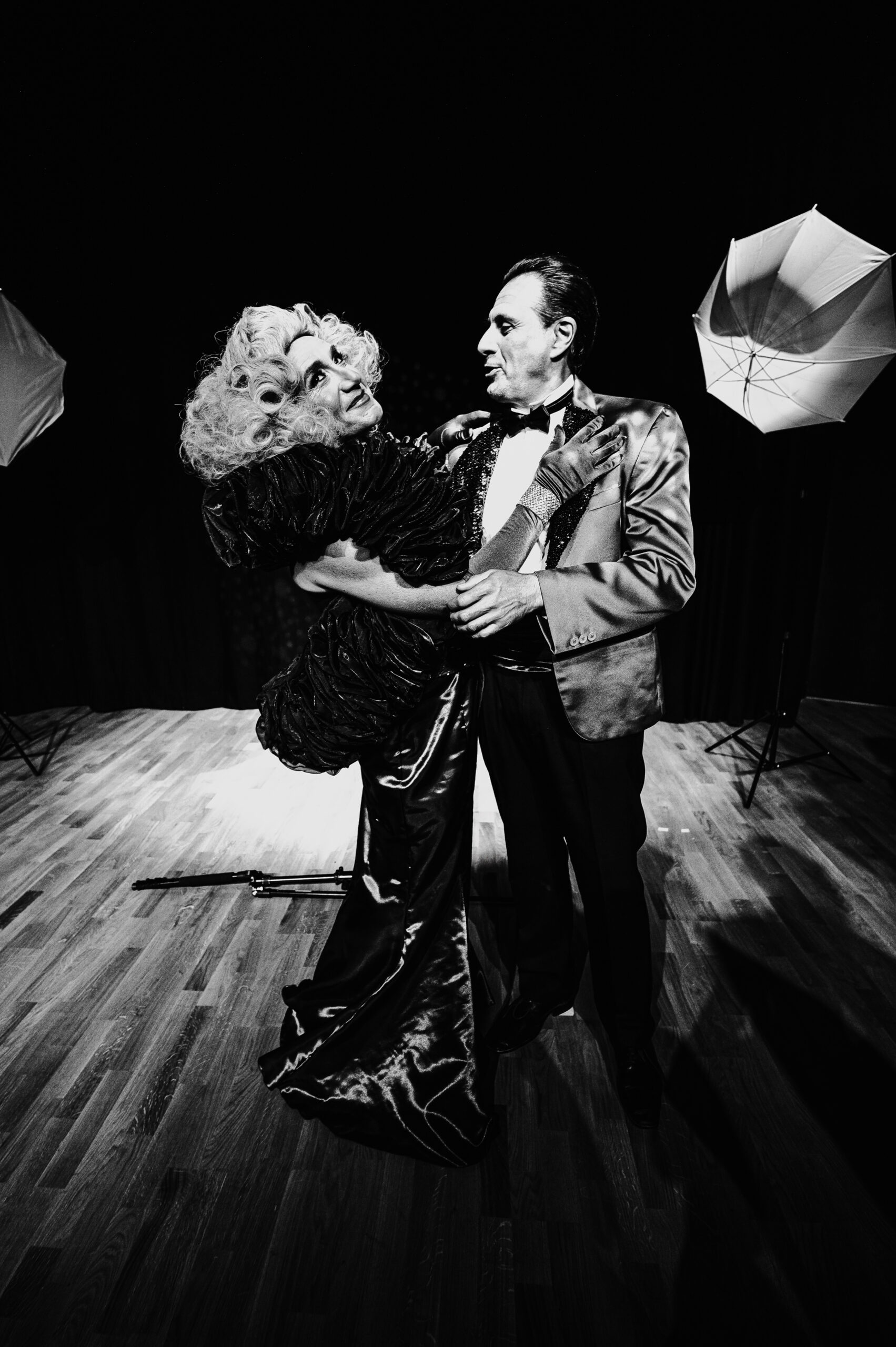 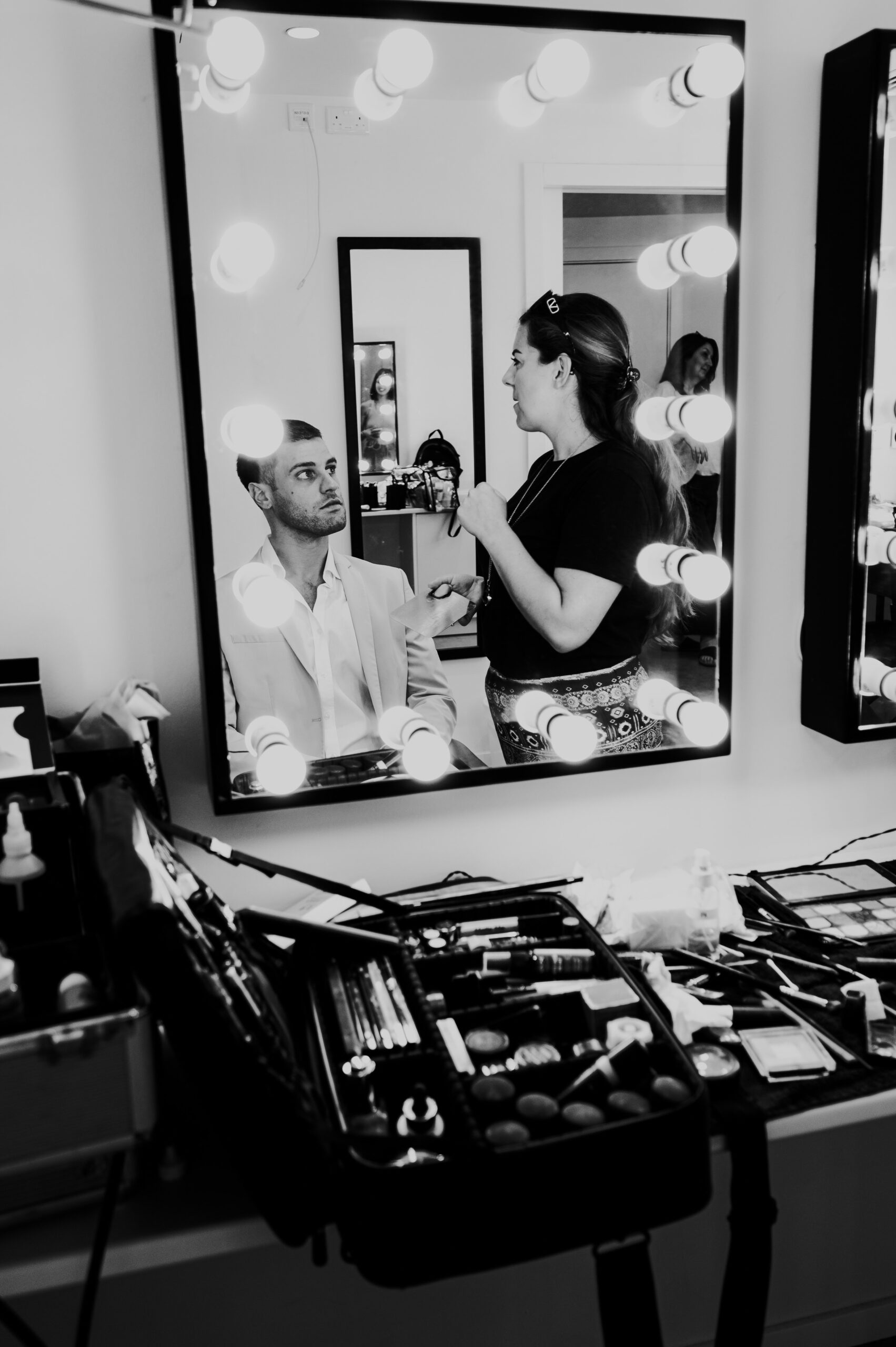 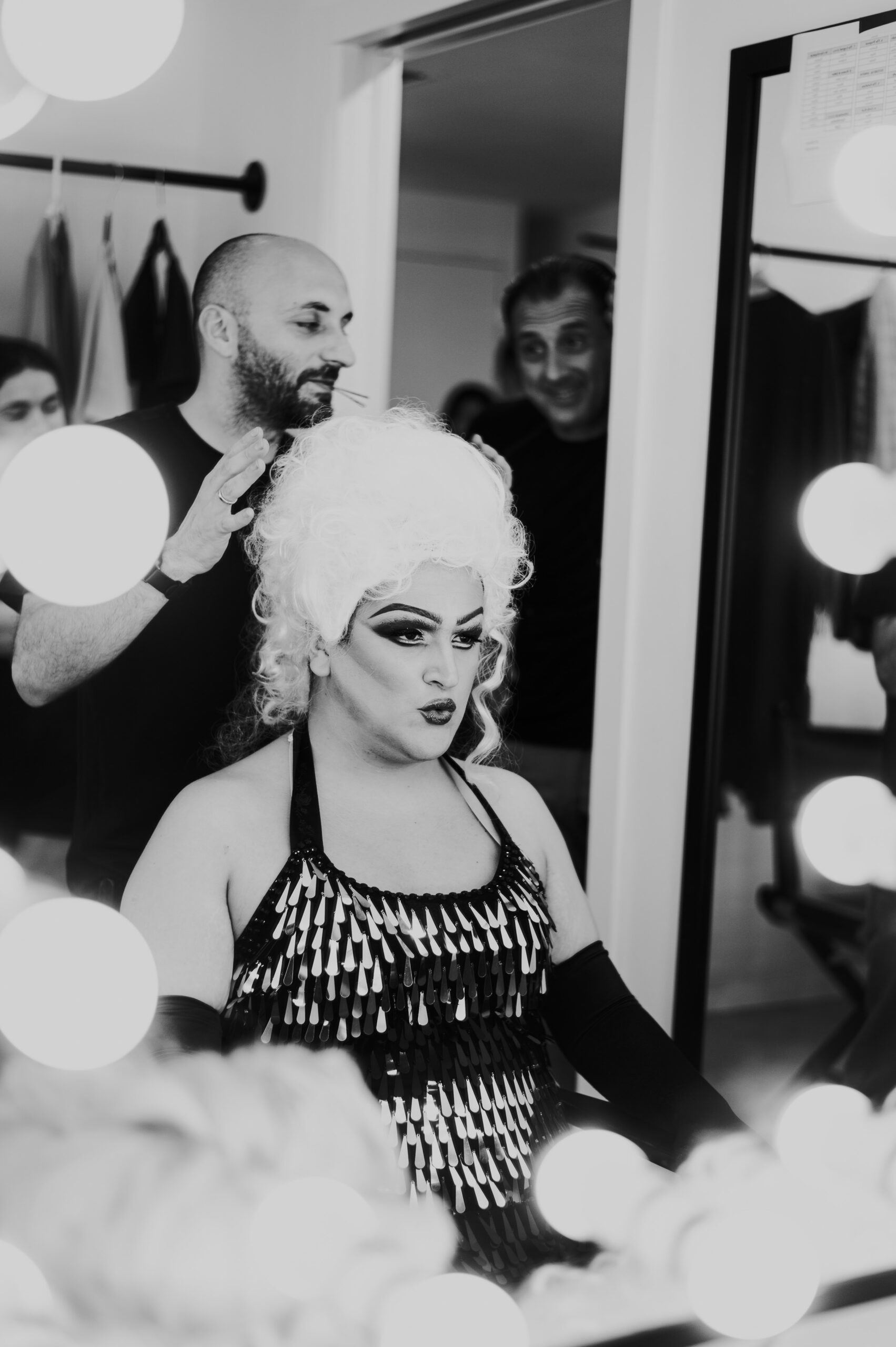