A webinar led by celebrated author, journalist and historian Sir Max Hastings has raised more than €10,000 in aid of the Save the Valletta Skyline Appeal.

The exclusive online event, which took place on June 1, featured a thrilling presentation by Hastings of his highly acclaimed new book, OPERATION PEDESTAL – The Fleet that Battled to Malta 1942.

The webinar’s 300 attendees received unique insights into Operation Pedestal – a critical naval battle that may have turned the tide of the Second World War. Known locally as the Santa Marija Convoy, this fierce battle waged between the Royal Navy and the Axis powers as the British fought to deliver crucial supplies to the starving population of Malta.

“Operation Pedestal is another remarkable triumph for Max Hastings,” says Lord Igor Judge, an ex-Lord Chief Justice of England and Wales of Maltese descent, of the book. “I have thoroughly enjoyed the read, but then I always enjoy his calm and beautifully written analysis. I should love to have told him about my last meeting with my Maltese grandmother in 1992 when the 50th anniversary occurred. Just about the last words she spoke to me, before goodbyes, were ‘a lot of brave men died for us’.”

As well as being an award-winning author of almost 30 books, Sir Max Hastings also served as editor-in-chief of the Daily Telegraph, then editor of the Evening Standard, between 1986 and 2002. He is a fellow of the Royal Society of Literature, an Honorary Fellow of King’s College, London, and was knighted in 2002.

The Chairman of the UK Chapter of The Malta Business Network (MBN) David Walsh served as moderator in the MBN-hosted event, a platform that seeks to bring people together to support and grow Maltese businesses. It also featured a live Q&A session with Sir Max Hastings following his presentation and closed with a word of thanks by Sir Martin Laing, Chairman of the Save the Valletta Skyline Appeal.

The talk has since received rave reviews, with attendees calling it ‘fascinating’, ‘moving’, ‘poignant’ and ‘gripping’.

The amount raised for the Save the Valletta Skyline Appeal is now over €10,000, and there are additional donations to come in from the Agenda Bookshop offer, based on the number of copies of Operation Pedestal – The Fleet that Battled to Malta 1942 sold. The impressive sum will now contribute towards the more than €8 million required to fund vital restoration work to the tower, spire, and structure of St Paul’s Anglican Pro-Cathedral in Valletta, preserving Valletta’s iconic skyline.

More information about the Save the Valletta Skyline Appeal can be found online at www.stpaulspromalta.org, and about The Malta Business Network at www.maltabusinessnetwork.com. 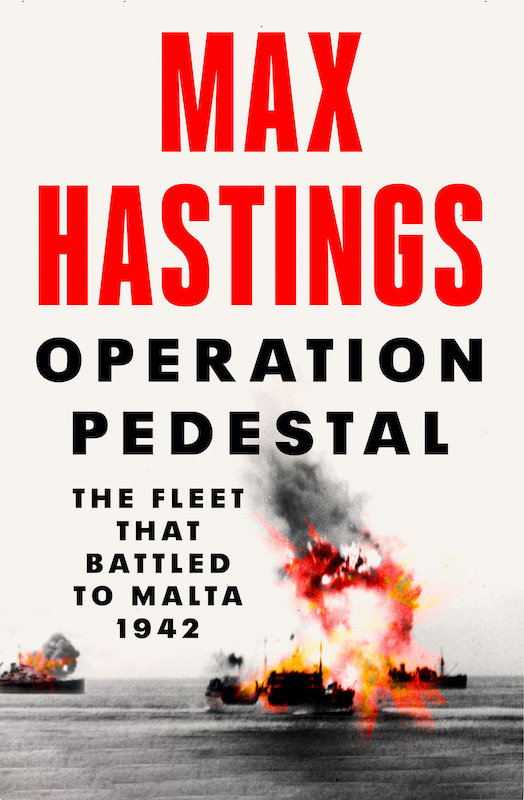 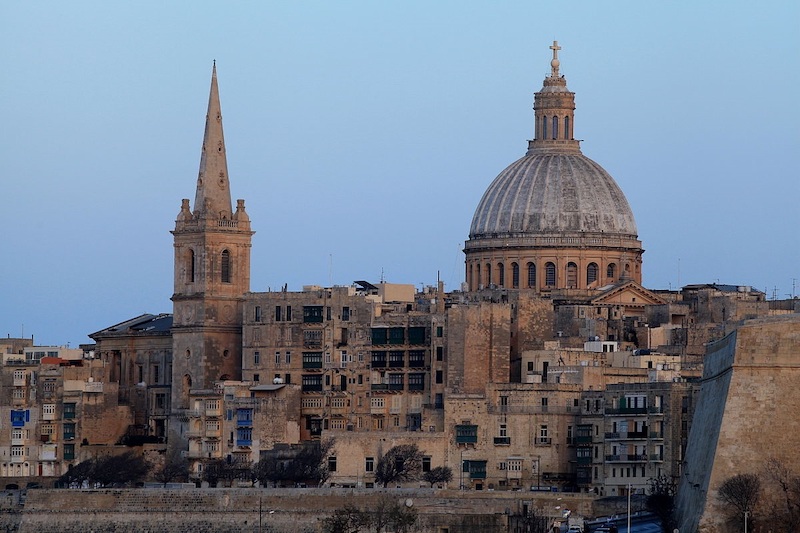 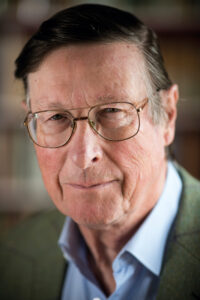