Colleagues, friends and family of Kenneth Zammit Tabona gathered at Teatru Manoel on 9 January to bid him farewell as Artistic Director.

Hosting the event to officially thank Mr Zammit Tabona for his years of service, Teatru Manoel also welcomed his new colleagues at Festivals Malta, together with Honourable Dr Owen Bonnici, Minister for the National Heritage, the Arts and Local Government and Permanent Secretary Ms Joyce Dimech from the Ministry.

“Kenneth Zammit Tabona’s name has been synonymous with that of Teatru Manoel for several decades,” said Teatru Manoel Chairman, Dr Michael Grech, at the event. “His association with the theatre started as the Times’ music critic, following which he served on the Manoel Theatre Management Committee for many years as Secretary, Member and Deputy Chairman and, more recently, as Artistic Director. He has left an indelible legacy for which the theatre is most grateful. We wish him the very best as he moves on to his new role at Festivals Malta.”

Prior to his appointment as Artistic Director in January 2013, he worked as a music critic, learnt how to produce opera from his mentor and fellow director Cav Alfredo Spiteri Mallia and represented the theatre at a meeting of PERSPECTIV – the Association of Historic Theatres in Europe, in Litomyšl, Czech Republic. In 2012, he also became the Founder and Artistic Director of the Valletta Baroque Festival and the Valletta Baroque Ensemble, which continue their success today – facilitated by baroque instruments collected for the theatre by Mr Zammit Tabona – and has placed Malta on the Baroque international circuit.

Dr Owen Bonnici stated that “a well-known visual artist in his own right, Kenneth Zammit Tabona has had a long and varied association with the Manoel since the 1970s.

“We will continue to build upon the success of Kenneth Zammit Tabona, year after year, we really appreciate your hard work and efforts and thank you for your many years of exemplary work done at the theatre” Dr Bonnici concluded.

During Mr Zammit Tabona’s time as Artistic Director, he pioneered several trendsetting events at the theatre, notably an in-house production of Arthur Miller’s The Crucible in 2018. Meanwhile, Teatru Manoel has offered high-quality productions to its patrons and support for artists, with masterclasses from singers such as Mariella Devia and actors including Eugene Simon.

Kenneth Zammit Tabona moved to Festivals Malta in 2021 and is now serving as Artistic Director of the Baroque Festivals and of the Baroque Opera, which forms part of the Three Palaces Festival.

Also speaking at the event, Mr Zammit Tabona said, “As a former president of the Association of European Historic Theatres and someone who has been associated with the Manoel for so many decades, I cannot but advise the present management to treat this historic building with the respect that it deserves. One of the oldest working theatres in the world, it takes on a burden that is definitely a strain on its venerable shoulders. I hope my successor, whoever it may be, will fully understand this and be guided by it, as I have always been.”

More information about Teatru Manoel is available at www.teatrumanoel.com.mt 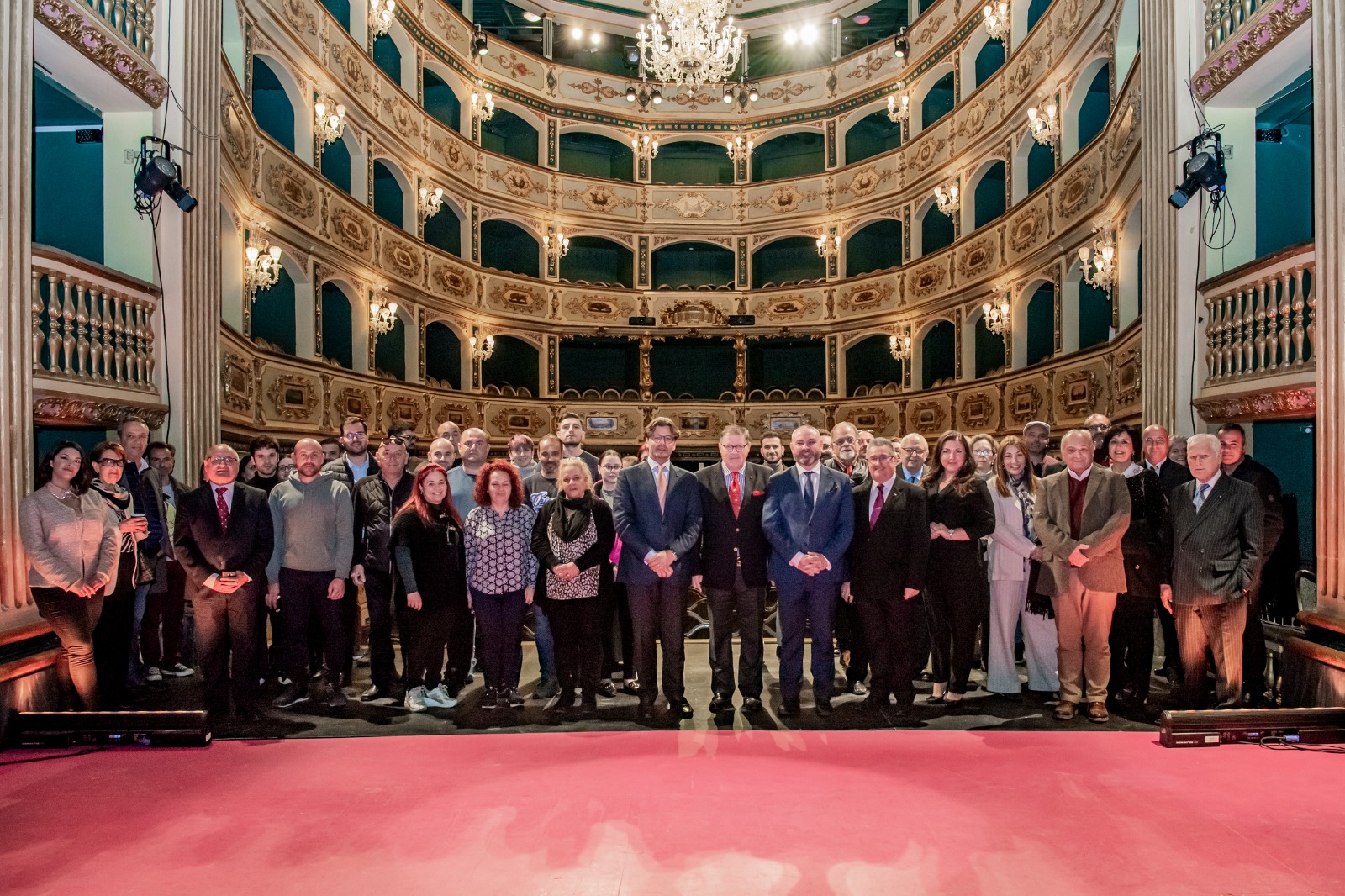 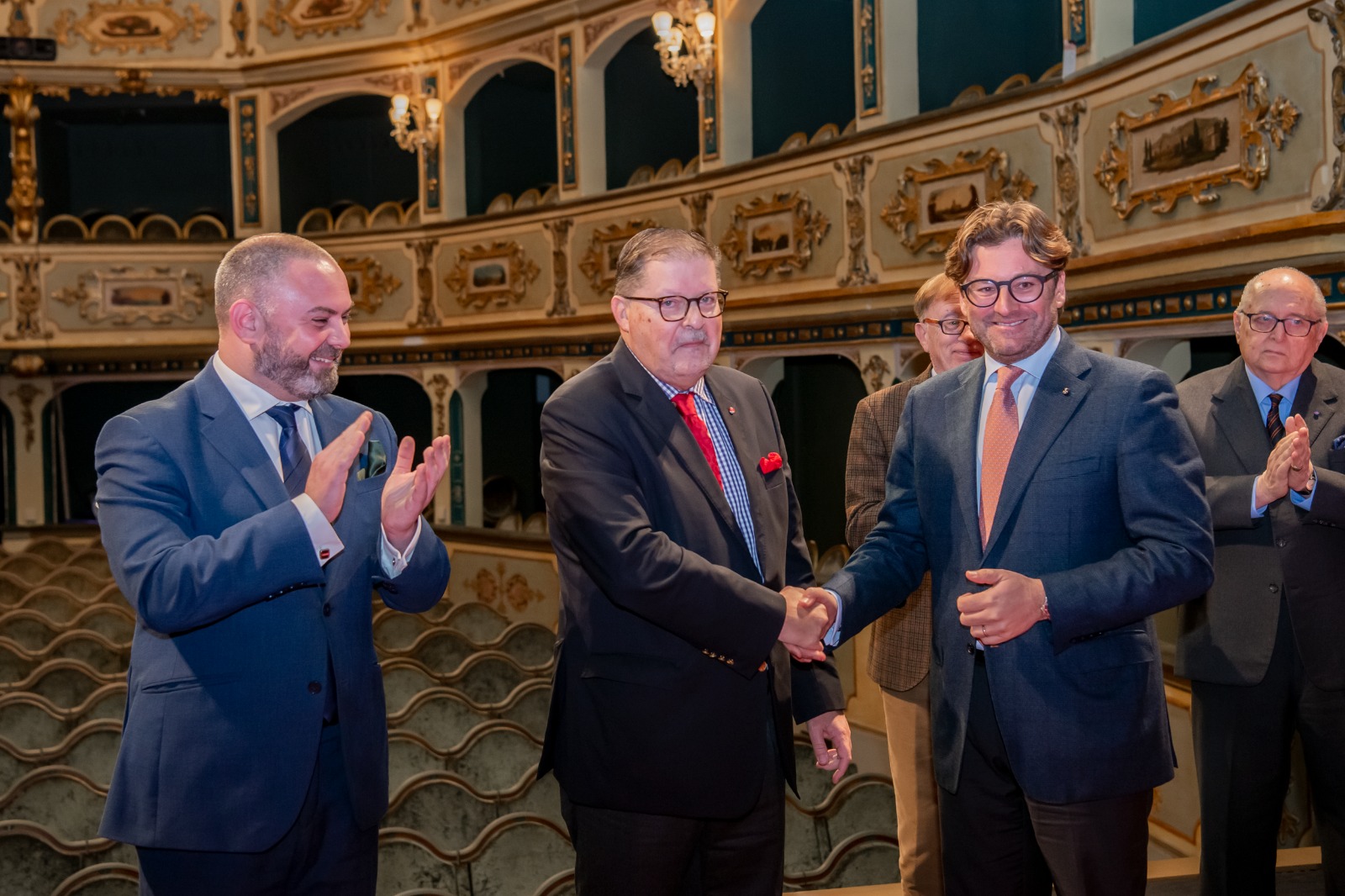