Rehearsals are in full swing for the Malta Amateur Dramatic Club’s (MADC) annual One Act Play Festival. Now in its 43rd edition, the festival is the perfect platform for anyone aspiring to break onto the theatre scene, offering superb opportunities for budding directors, actors and backstage personnel.

This year’s edition of the iconic festival will run from 8 to 11 September at the MADC Playhouse in Sta Venera. Six plays will be presented, with a talented troupe of up-and-comers ready to offer audiences two highly entertaining evenings.

“It is always an absolute delight for us to present the MADC One Act Play Festival,” says Marylu Coppini, MADC’s Artistic Director. “It is one of the Club’s flagships, and annually offers new faces the chance to tread the boards, direct or work backstage, giving them a proper taste of life in the theatre. It has been the springboard for many a well-known actor, director, stage manager and more; and the festival still proves to be very popular among audiences and the theatre community alike.”

This year’s line-up offers a mix of dramas and comedies, including a play written by the legendary Harold Pinter and one by a local playwright. On Thursday 8 and Saturday 10 September, the festival will feature Say What??? – an adult comedy written by Ashley Nader, The Fourth Wall by Michael Mangion, and Darlings, You Were Wonderful! written by Derek Lomas.

Friday 9 and Sunday 11 September will feature Silence by Harold Pinter, What’s for Pudding? written by David Tristram, and Is This Seat Taken? by Sean Baker.

Booking for the MADC One Act Play Festival is now open, and the MADC has an early bird offer in place. For a limited time only, tickets for the premier performances on Thursday 8 and Friday 9 September are at a special rate of €12, discounted from €15.

The MADC One Act Play Festival 2022 will take place at the MADC Playhouse, Sta Venera on 8, 9 and 10 September at 7:30pm and on 11 September at 7:00pm. This production is supported by Arts Council Malta and is suitable for audiences aged 16 and older.  Tickets and further information are available at www.madc.com.mt. 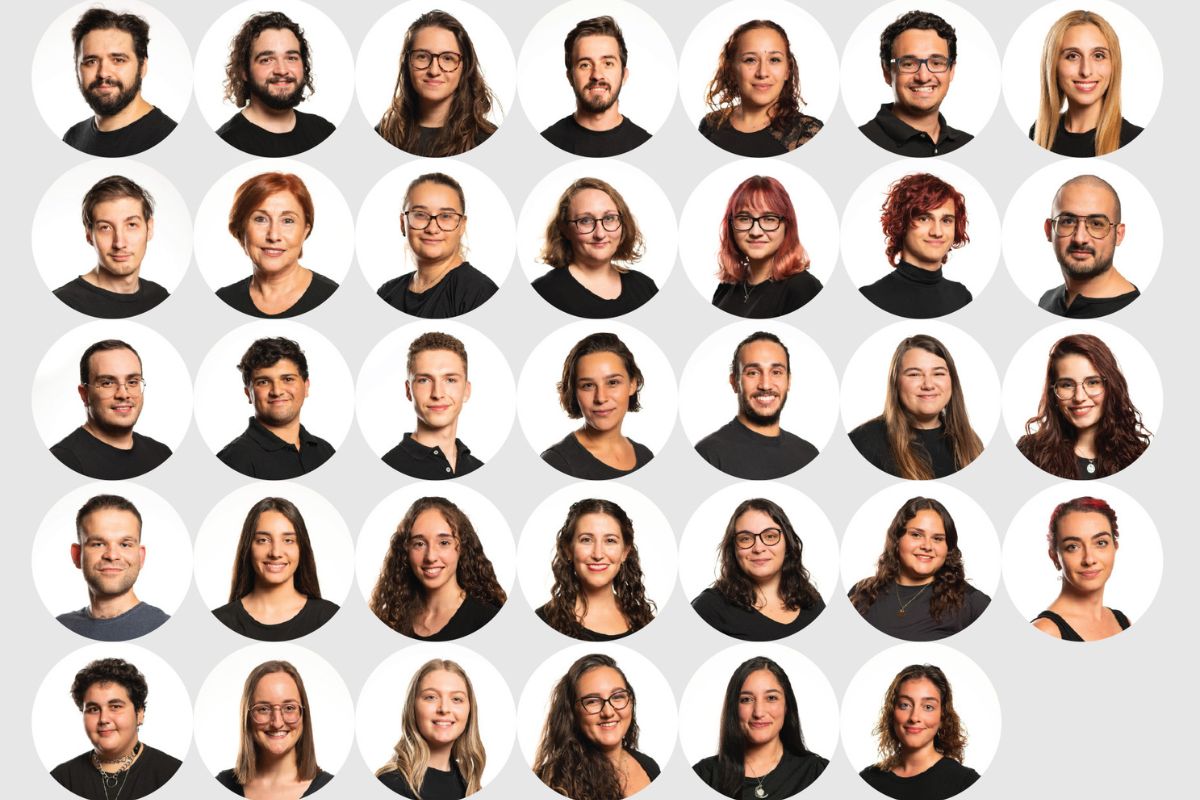