Recording of The Voice Kids has started at Teatru Manoel. Part of the massive international The Voice franchise, it is the latest TV production of many to film at the Manoel.

Focused on finding the next major singing star aged between 8 and 14, The Voice Kids format mirrors the world-famous The Voice TV series and gives young performers the chance to take the spotlight at Malta’s historic national theatre.

“We are delighted to welcome The Voice Kids to record at Teatru Manoel,” says Teatru Manoel CEO Massimo Zammit, of the production that is set to record nine of the series’ 11 episodes at the theatre. “With the recent addition of a climate control system in the theatre, The Voice Kids offers an opportunity for the Manoel to remain open and operational when it would normally close for the summer. By hosting such a renowned TV production, we showcase the beauty and history of the national theatre in a new way and reach more people than ever, while achieving our goal of supporting Malta’s talented young artists.”

Much like the original The Voice TV series, The Voice Kids features a series of ‘blind auditions’ in which three top coaches – each famous in the local music industry – face away from a contestant performing on the Manoel stage. Based on their voice alone, if any of the three coaches has interest in mentoring the contestant as part of their team, they will turn their chair towards the performer before the song finishes.

Should more than one coach express interest in a performer, then that performer may choose their preferred coach. As the series progresses, two or three contestants from the same team perform in ‘battles’ against each other, with their coach ultimately selecting who will go through to the show’s exciting live finale.

“With the recording of The Voice Kids at the Manoel, Malta is the 43rd country to have its own TV production as part of The Voice global franchise,” says Wil Kilsdonk, the global head of brand for The Voice franchise. “With a population of just half a million people, it is unique and extraordinary that more than 400 young people applied for the audition in Malta, of which 75 were selected to participate in the blind auditions.”

Bringing The Voice Kids to Malta is Mark Grech, co-founder of Greatt, the local The Voice Kids license holder. “For the past four years, Greatt has been at the forefront of changing the TV production landscape. We have always produced formats that gave our audience the quality they deserve, making sure that our television programmes are a platform to multiple participants – a platform that leads to greater things,” he says. “For The Voice Kids, we have decided to choose the epitome of venues in Malta, the Manoel Theatre, as the location to film this production. For us, this place is iconic and represents the ultimate stage one can achieve in his life. We hope that this ethos is transmitted to the kids participating on this show.”

More information is available at www.thevoice.mt/kids/. 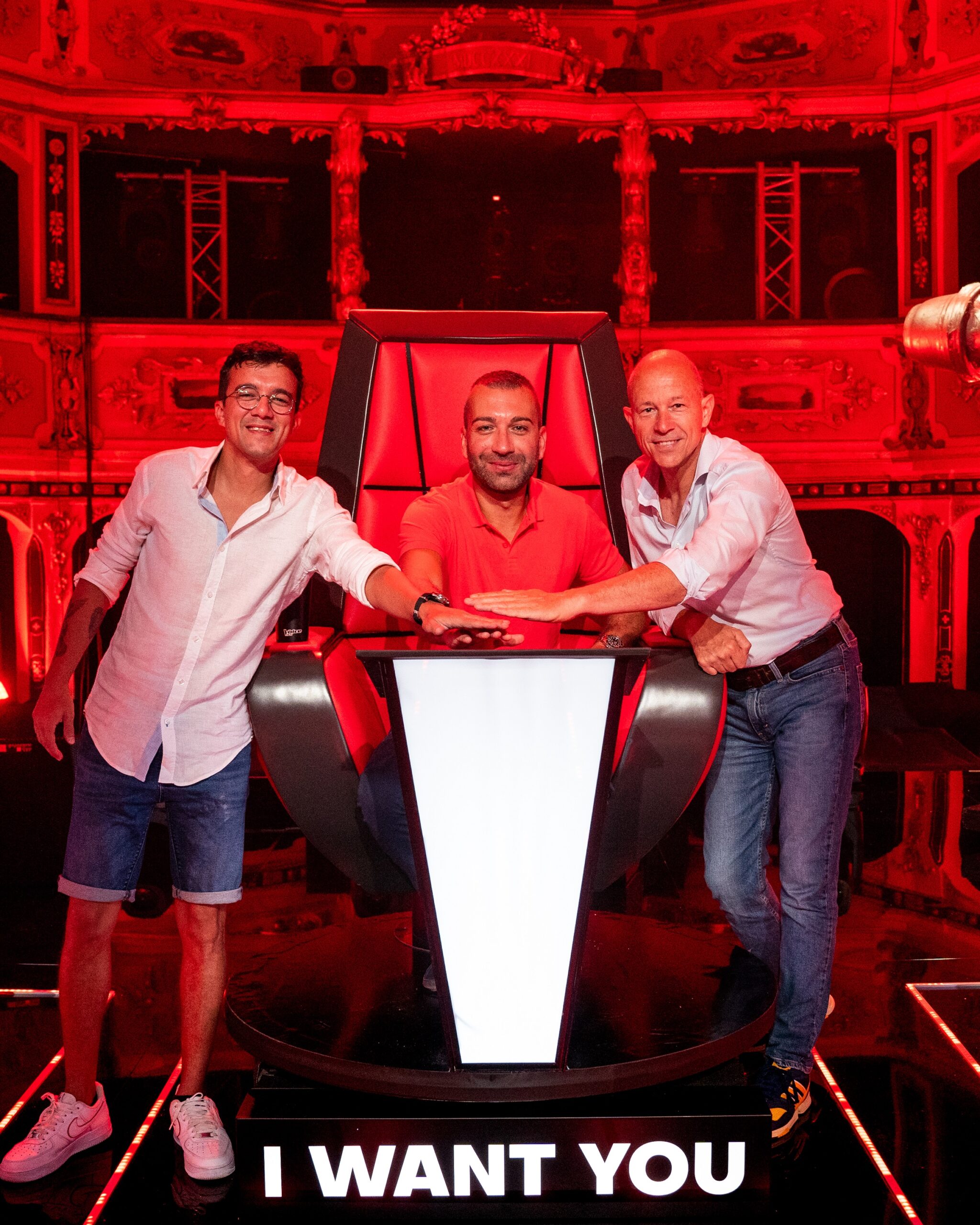