It’s been five years in the making but Theatre Next Door (TND), Malta’s newest state-of-the-art performing space, has finally been launched. 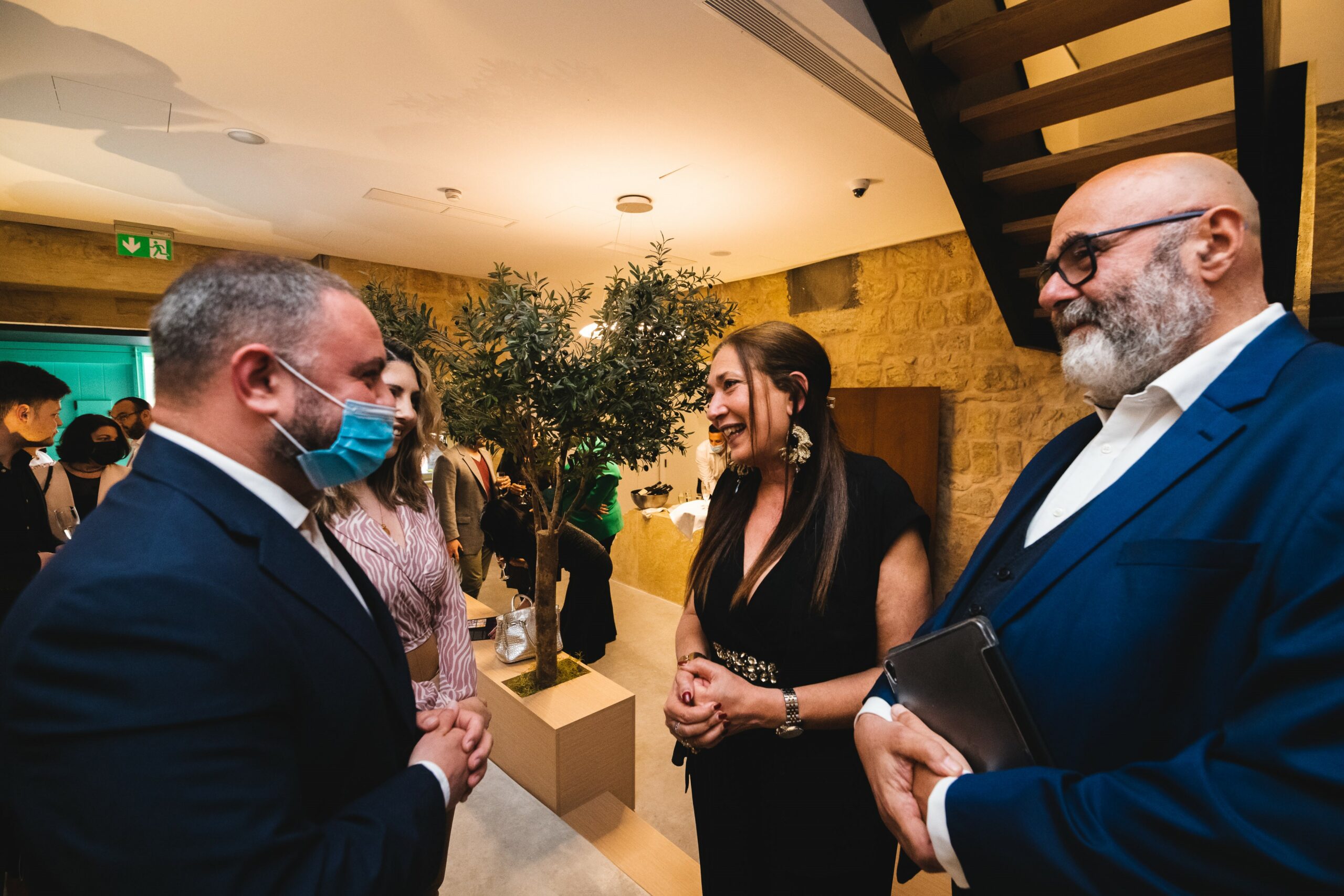