Theatre Next Door to Launch with Two Productions

Theatre Next Door to Launch with Two Productions

A brand-new theatre for Malta is soon to open – and it is celebrating its launch with two back-to-back productions.

Officially launching later this month, Theatre Next Door is a new performing arts venue in Magħtab, owned and operated by FM Theatre Productions – the producers behind countless pantomimes and the smash-hit musicals My Fair Lady, Mamma Mia! and We Will Rock You.

Theatre Next Door features a black box theatre and backstage area with retractable seating and state-of-the-art lighting and sound systems. As well as a café bar that will initially be open for audiences during performances, Theatre Next Door also boasts three substantial rehearsal rooms with sprung floors, all available for hire.

“We are delighted to open this exciting new theatre space in central Malta, just in time to ring in the rest of the season with two top-class productions – and prepare for next season’s jam-packed programme,” says FM Theatre founder and managing director Edward Mercieca. “Theatre Next Door will be a hub for productions and projects large and small, theatrical and commercial. We can’t wait to welcome audiences soon for the first opening night of many!”

Timed to coincide with the launch of Theatre Next Door, performances of the FM’s first official production there – Class, directed by Chiara Hyzler and starring Nathan Brimmer, Philip Leone Ganado and Tina Rizzo – will kick off on April 29 for two weekends.

Immediately following the close of Class, from Friday 13 May Theatre Next Door’s black box theatre will also welcome the one-woman-show Ross and Rachel, starring Maria Buckle and directed by Antonella Mifsud.

Theatre Next Door is based at Triq Il-Kapella Ta Santa Marija Magħtab, NXR 6511. For tickets for both Class and Ross and Rachel, or to enquire about the hire of either the rehearsal rooms or theatre at Theatre Next Door, visit the website at www.tnd.com.mt. 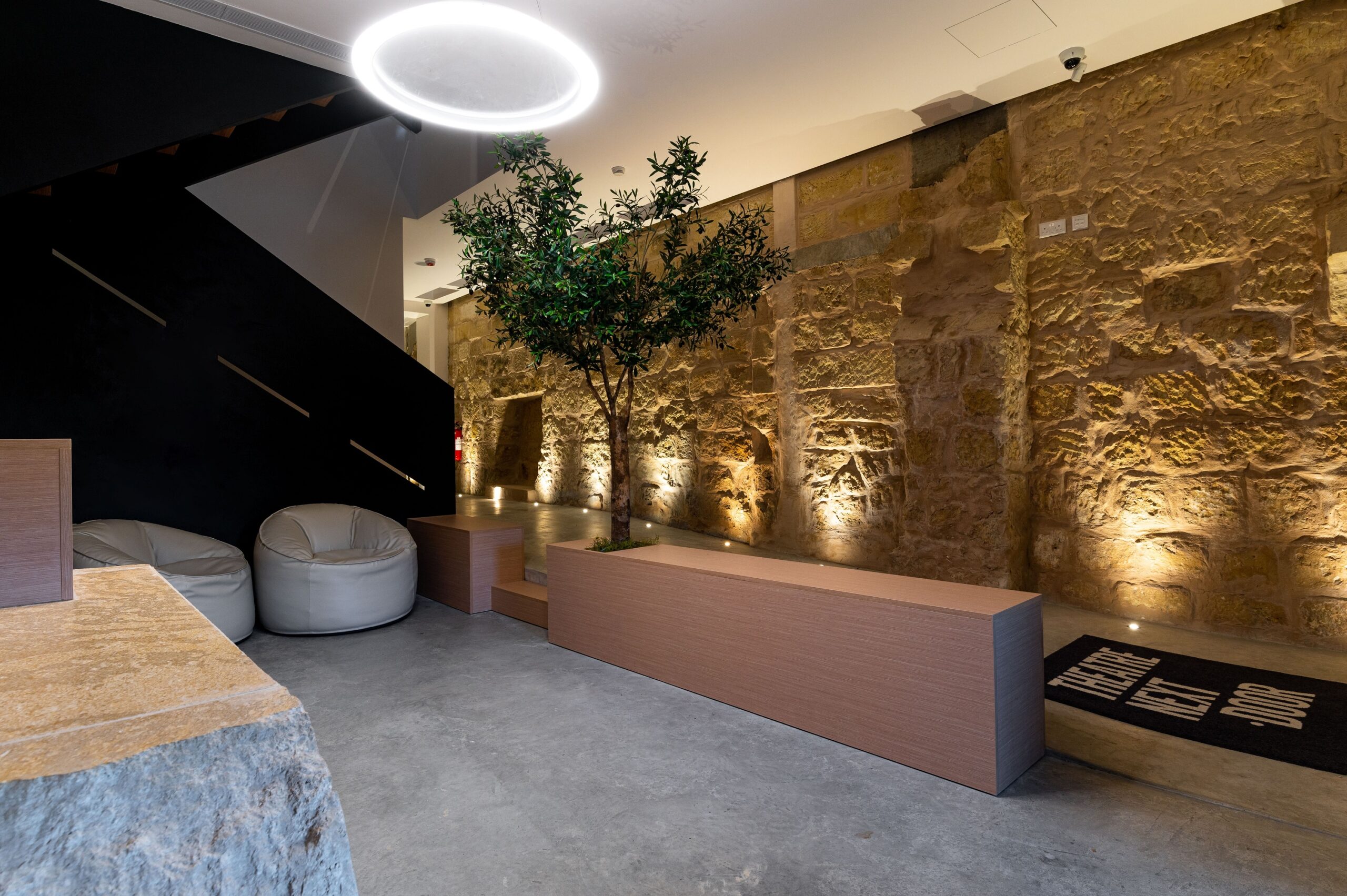 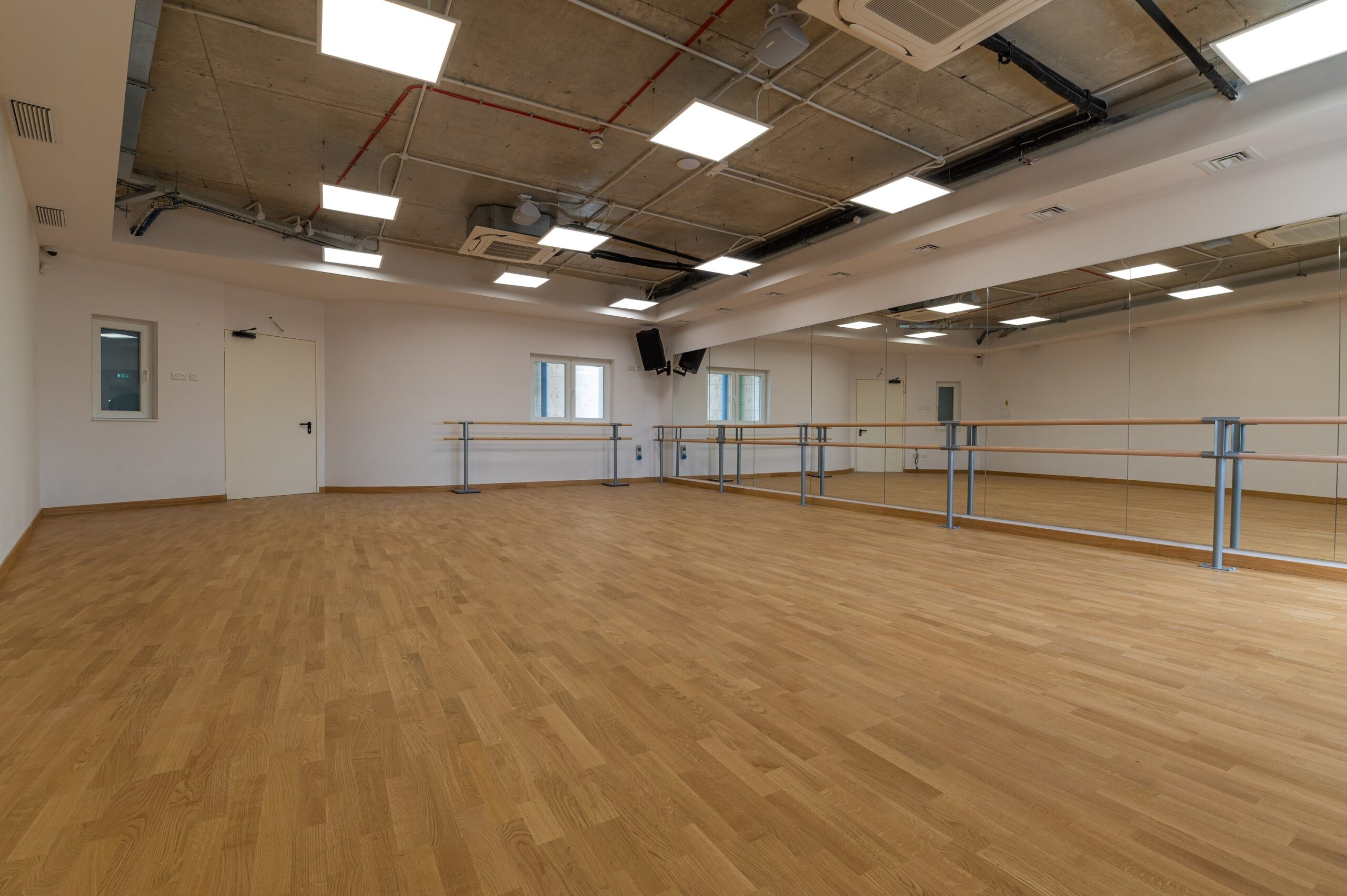 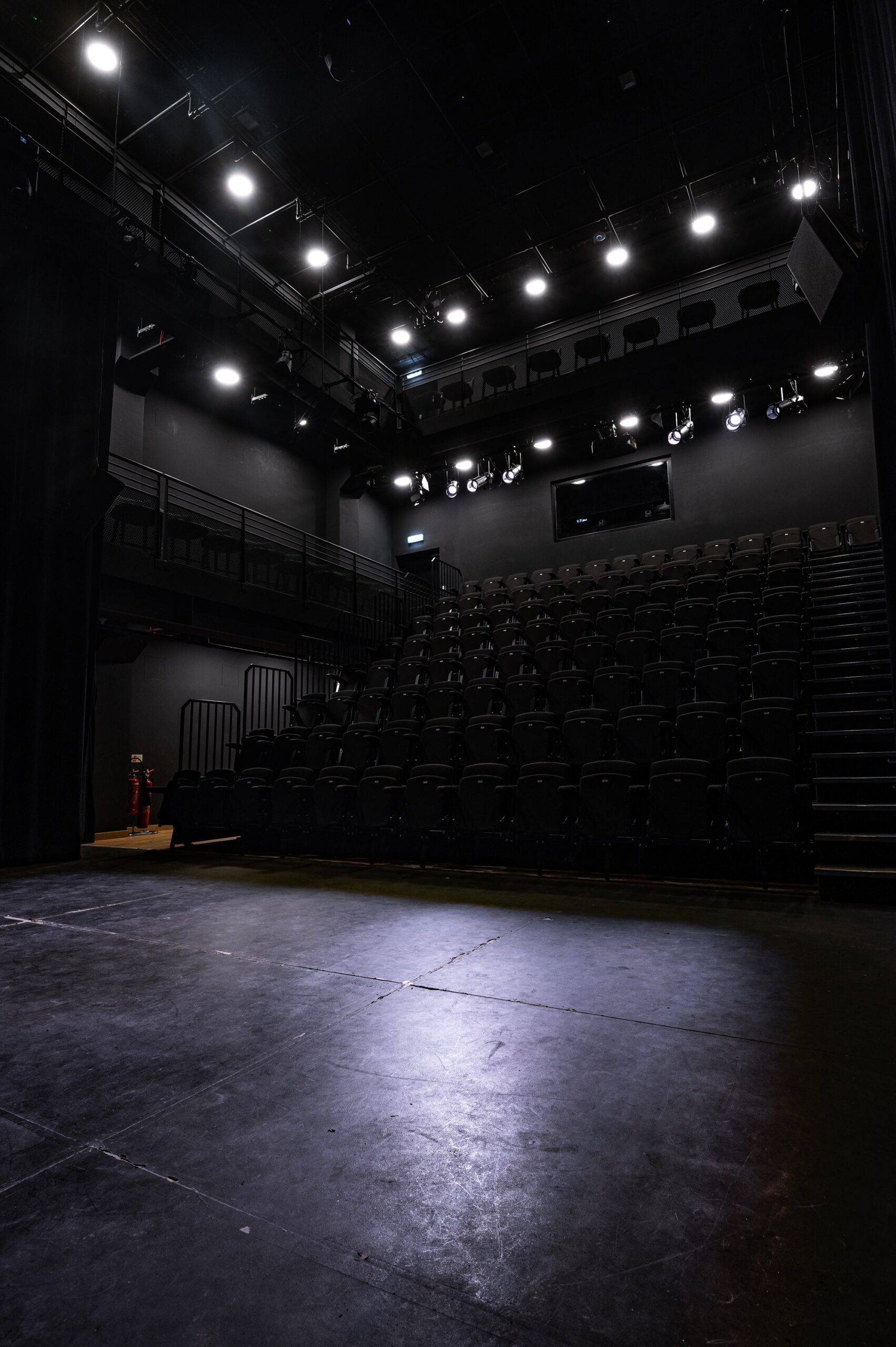