These Are the Days of our Wives

These Are the Days of our Wives

Directed by Chris Gatt and set in the eponymous Sliema street in the late 1970s – early 1980s, The Merry Wives of Windsor (Terrace) follows the pathetic attempts of Sir John Falstaff (Edward Thorpe), a fallen knight of the garter, to woo housewives Margaret Ford and Alice Page (Kim Dalli and Antonella Axisa).  Find out what happens next in what promises to be an entertaining, balmy night out peppered with a touch of nostalgia!

The Merry Wives of Windsor (Terrace) is being performed  at San Anton Gardens, Attard, until Sunday. This production is supported by Arts Council Malta and is suitable for audiences aged 8 and over. Tickets and further information are available at www.madc.com.mt. 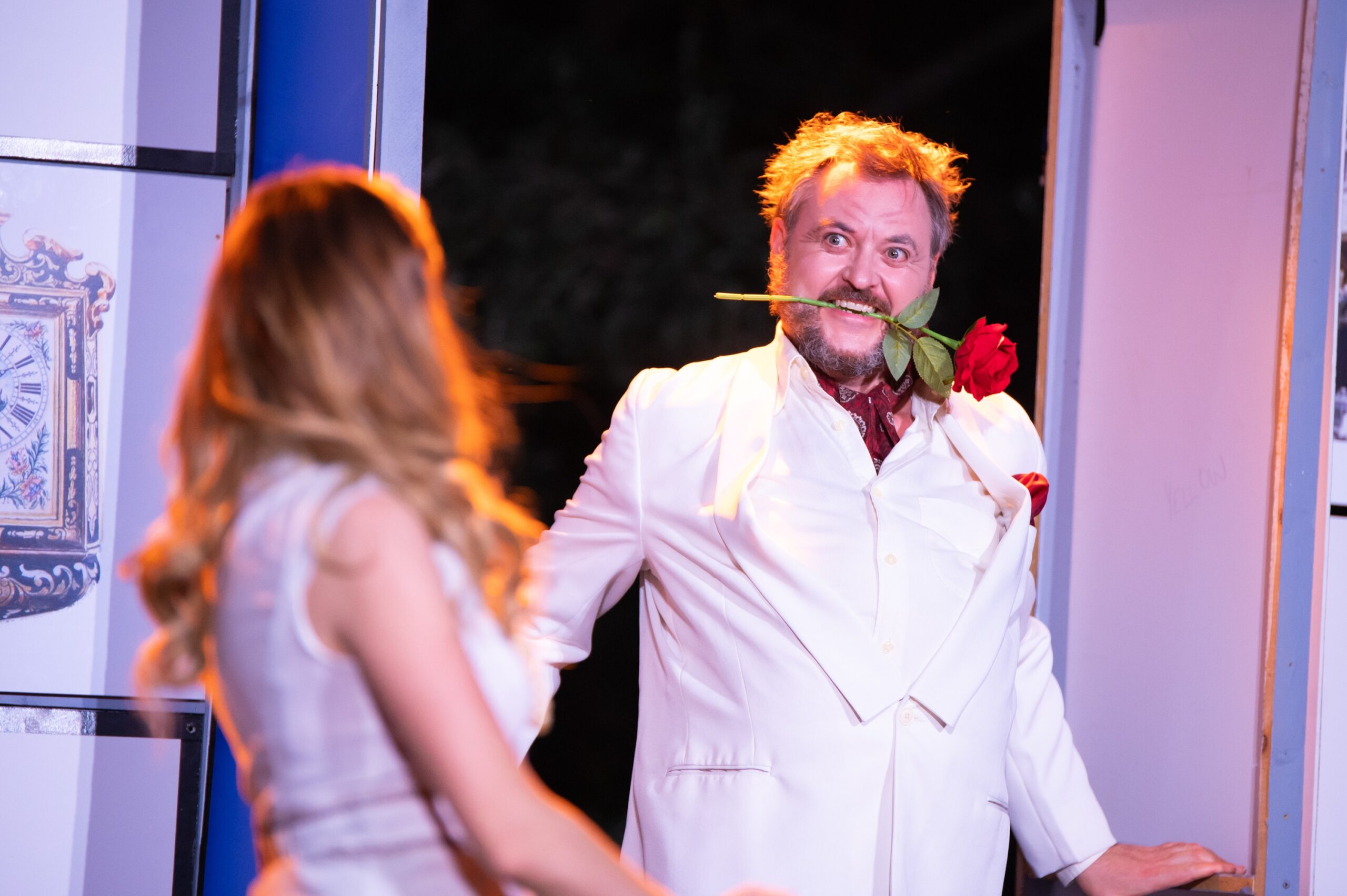