Immici Microfarm founder Michael Bourne has partnered with Justin Zammit Tabona to fund the Location – One project, hosted at The Xara Lodge in Rabat.

The collaboration follows the launch of a crowdfunding campaign on ZAAR for Malta’s first immici Microfarm, which uses aquaponics to produce healthy and delicious foods that are fully sustainable, without the use of artificial chemicals.

“ZAAR’s mission is to support the launch of businesses like immici, which promote sustainability and social enterprise,” explains Matthew Caruana, Manager at ZAAR. “The benefits of crowdfunding for projects such as these extend far beyond money. When done correctly, crowdfunding can be an effective tool to promote an idea and take it to market. A successful campaign involves PR and marketing activities as well as networking with other entrepreneurs – and Michael Bourne’s partnership with Justin Zammit Tabona is testament to the power of that process.”

Mr Bourne had visited Mr Zammit Tabona and Head Chef Kevin Bonello at their Michelin-starred de Mondion Restaurant within The Xara Palace – Relais & Châteaux to invite them to become ‘Friends of immici’ as part of the crowdfunding campaign.

“In that first meeting it immediately occurred to me that our vision and goals were perfectly aligned,” says Mr Zammit Tabona, Managing Director of The Xara Palace Co Ltd. “I found the project innovative and well thought-out. My partnership with immici Microfarms will allow us, as a provider of world-class gastronomy and hospitality in Malta, to implement the future of sustainable finer food. We will make healthy, pesticide-free produce available to all – without a premium price. This project will soon showcase innovation and sustainability action in Malta on the world stage.”

Planned for installation on a rooftop or terrace within The Xara Lodge, the Location – One project will be the proving ground for fully circular microfarming based on aquaponics and multitrophic culture. “We will ensure our seafood habitats produce wild-ocean-grade quality, without taking anything from the oceans, since we will use organic kitchen waste from the Lodge itself to produce fish feed via hygienic insect larvae. This locks carbon dioxide into the food-chain, eliminates methane from rotting food, and keeps both out of the atmosphere. It also protects the Earth’s oxygen balance, eliminating the need for ocean-fishing to make fish feed and seafood. We can do it on land and leave the oceans alone,” adds Mr Bourne.

“It is essential that humans become sustainable, now, and we have the technology to do it. Ultimately, the winners are all of us, and all other life that shares our planet. With continuous development, Location – One will set the precedent for the distribution of other microfarms across Malta and Gozo, before expanding the model further afield,” he concludes.

For more information and to make a pledge, visitors may view the ‘Launching the first immici Microfarm’ crowdfunding campaign at https://www.zaar.com.mt/projects/immici-microfarm/. Further details are available at www.immici.com/location-one. 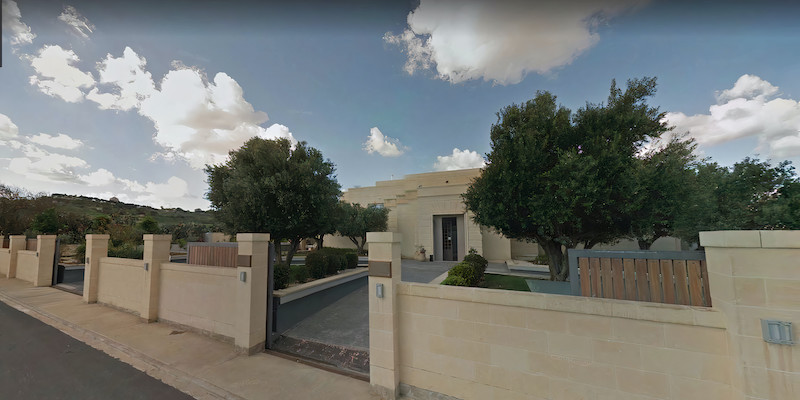 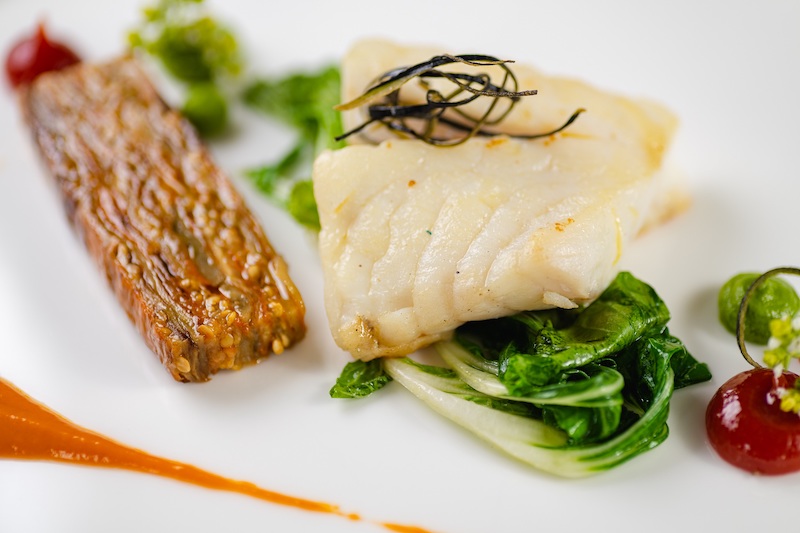 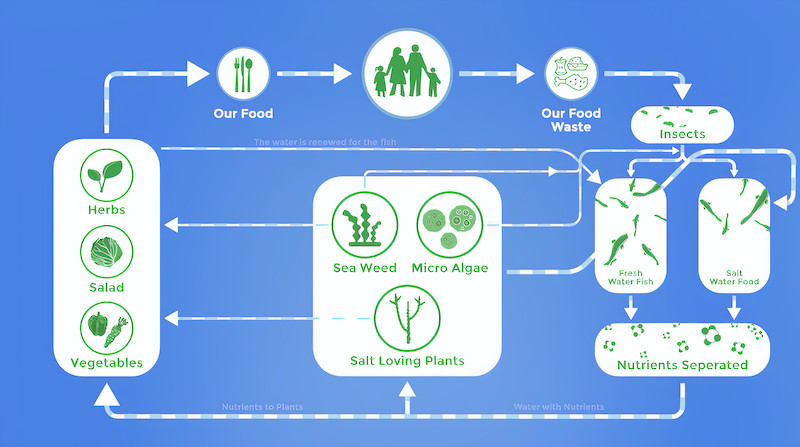 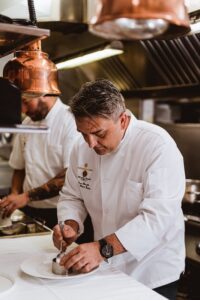